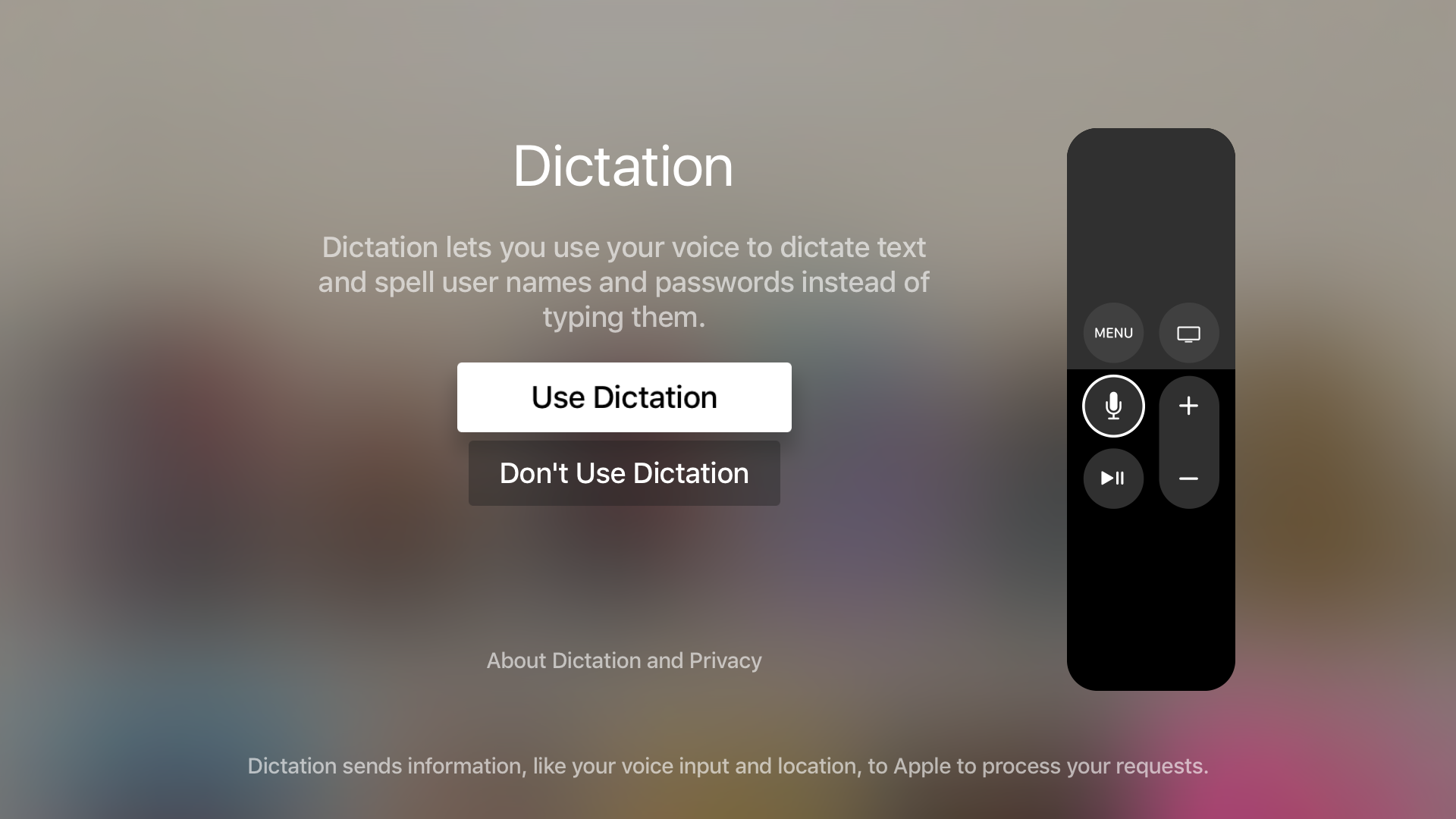 If you’re a developer, you can find details about the tvOS beta on Apple’s tvOS developer page. The tvOS 9.2 beta 3 release comes with a build number of 13Y5198c. We’ll be downloading and installing it to provide an update on what new features this latest beta update might include.

The great thing about Dictation is that you can use it to input usernames and passwords one letter at a time. It’s pretty great. Just don’t say your password out loud with other people around: 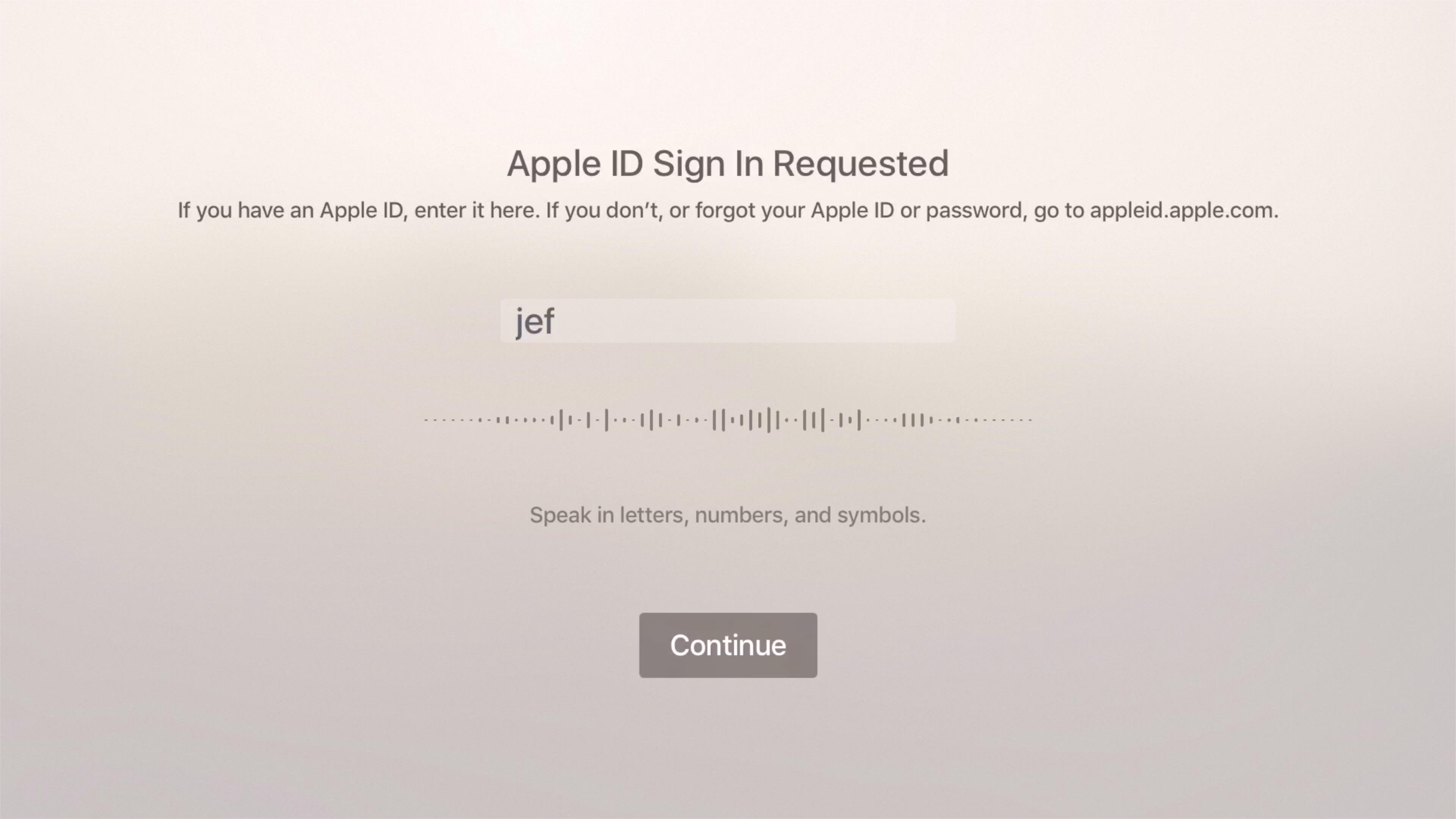 Check out our video below for a look into what’s new with the tvOS 9.2 beta:

What do you think about the new features included in tvOS 9.2?