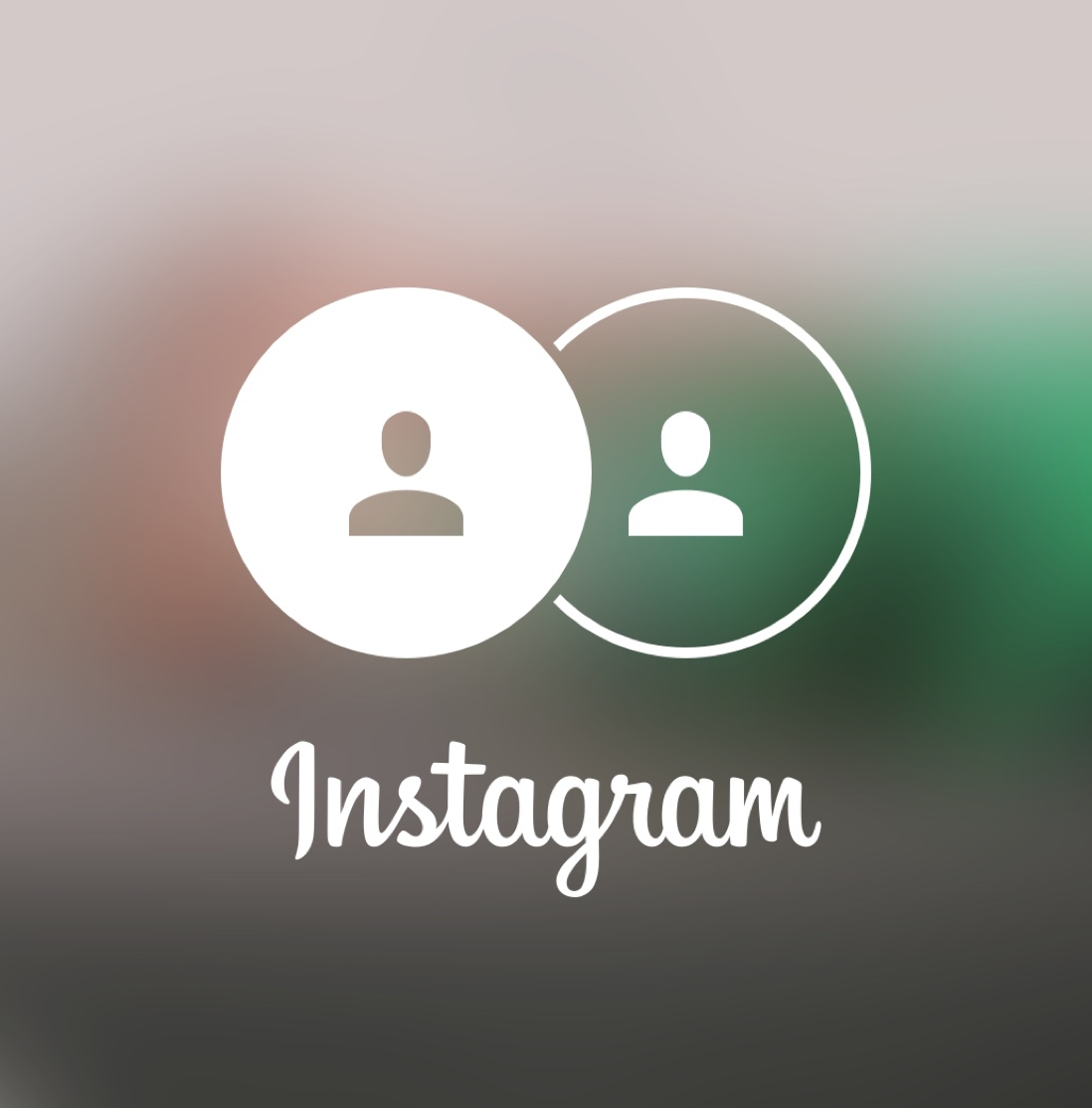 Instagram has announced on Monday that its users can start logging in to its free mobile app with multiple user accounts, a feature that will be particularly useful for any companies who manage more than one account for social media purposes, or for individuals who have multiple accounts for various interests.

Instagram originally started rolling out the multi-account feature last week, but the official announcement comes out today via a Tweet pointing to Instagram’s blog.

Starting this week, you can switch between multiple accounts! 🎉
Learn more: https://t.co/Clq8JHzwaS pic.twitter.com/r6fb67XTQ8

According to the blog post, users should start seeing the feature in the app as early as this week despite the leaks indicating that the feature was available for some Instagram users last week.

Starting this week, you can quickly and easily switch between multiple accounts on Instagram! 🎉

Go to your profile settings to add an additional account. From there, tap your username at the top of your profile to switch between accounts. Once you have multiple accounts added, you’ll see your profile photo appear in places throughout the app so you can always tell which one you’re using at the moment.

To learn more, check out the Instagram Help Center.

At the moment, the feature is still rolling out to users of the mobile app for both the iOS and Android platforms, so not everyone has access to it just yet. For those that do, the feature is accessible from the settings within the Instagram app itself, and from there, users can sign in to more accounts to log into existing ones. 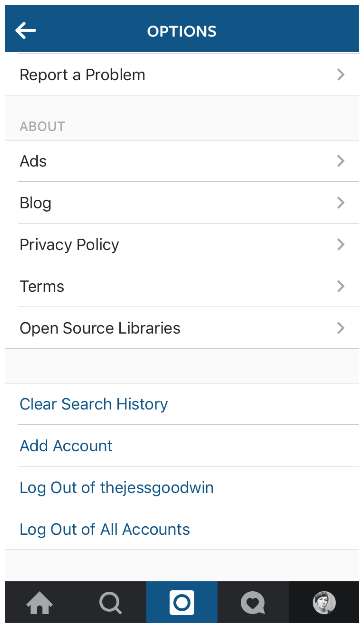 The feature is being made available in version 7.15 of the Instagram mobile app for iOS and Android only, and not in earlier versions of the app or for other platforms, so you’ll have to make sure you update to the latest version of Instagram, which is available for free in the App Store.