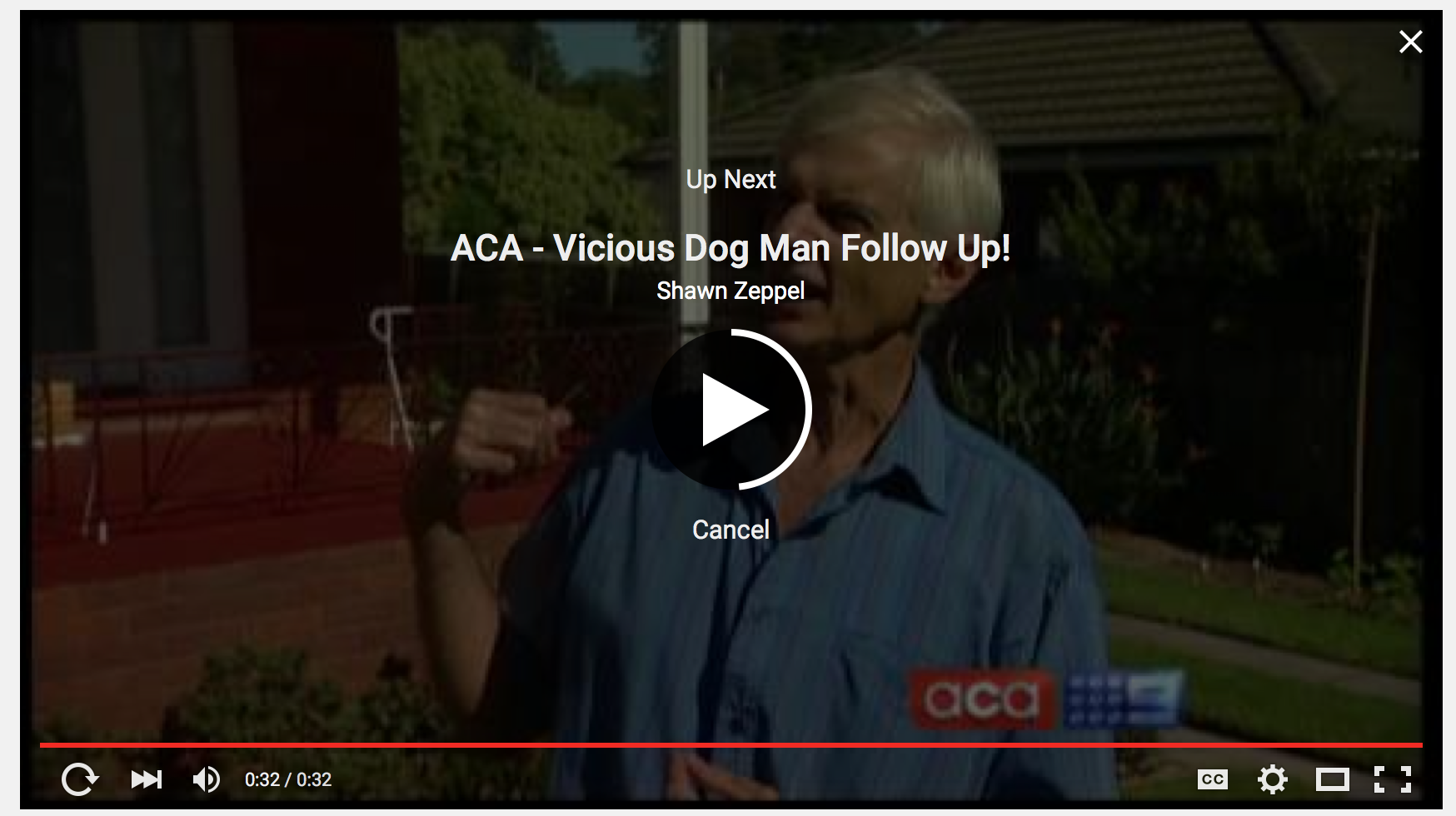 One of my pet peeves with YouTube is how after completing a video, the service shoves a new video down your throat with a feature called “Up Next,” which gives you a 15-second time frame to click the “X” button at the top right of the video before the next video starts to play.

Sounds familiar? If you feel the same way, then you’ve stumbled upon the right tutorial, because we’re going to be showing you how you can disable this feature right from the YouTube website without installing any plug-ins, hacks, or other crazy stuff.

It’s particularly annoying when I have multiple YouTube videos tabs open in my web browser, and after completing one video, I move on to another video in another tab, only to forget that YouTube is going to start another video in the background in the original video tab.

Another problem with this is that when the video you were just watching switches to a new video, the URL of that page changes. So if you were planning on sharing that video with someone just after watching it, and you let auto-play switch videos on you, you have to waste time going back to the original video to do that.

The last thing that annoys me about auto-play is how when I use YouTube, I typically want to enjoy just the content I’ve searched for. I don’t care what YouTube wants to show me next, and I don’t particularly care to get stuck in the black hole on the right side of the website. Unfortunately, auto-play forces you to sit down and watch, or potentially get hooked on something else.

The only time autoplay is actually useful

Autoplay is hardly ever useful for watching videos, but one of the only times it is would be when you’re listening to a music playlist and you want songs to play one after another.

Sometimes letting YouTube suggest what songs are going to play next can be a good idea, but it can also be a bad idea, because sometimes the recommendations aren’t exactly in your taste.

If after all the considerations, you hate auto-play as much as I do, then take a deep breath and relax; disabling the feature is super easy, and we’re going to walk you through the steps below: 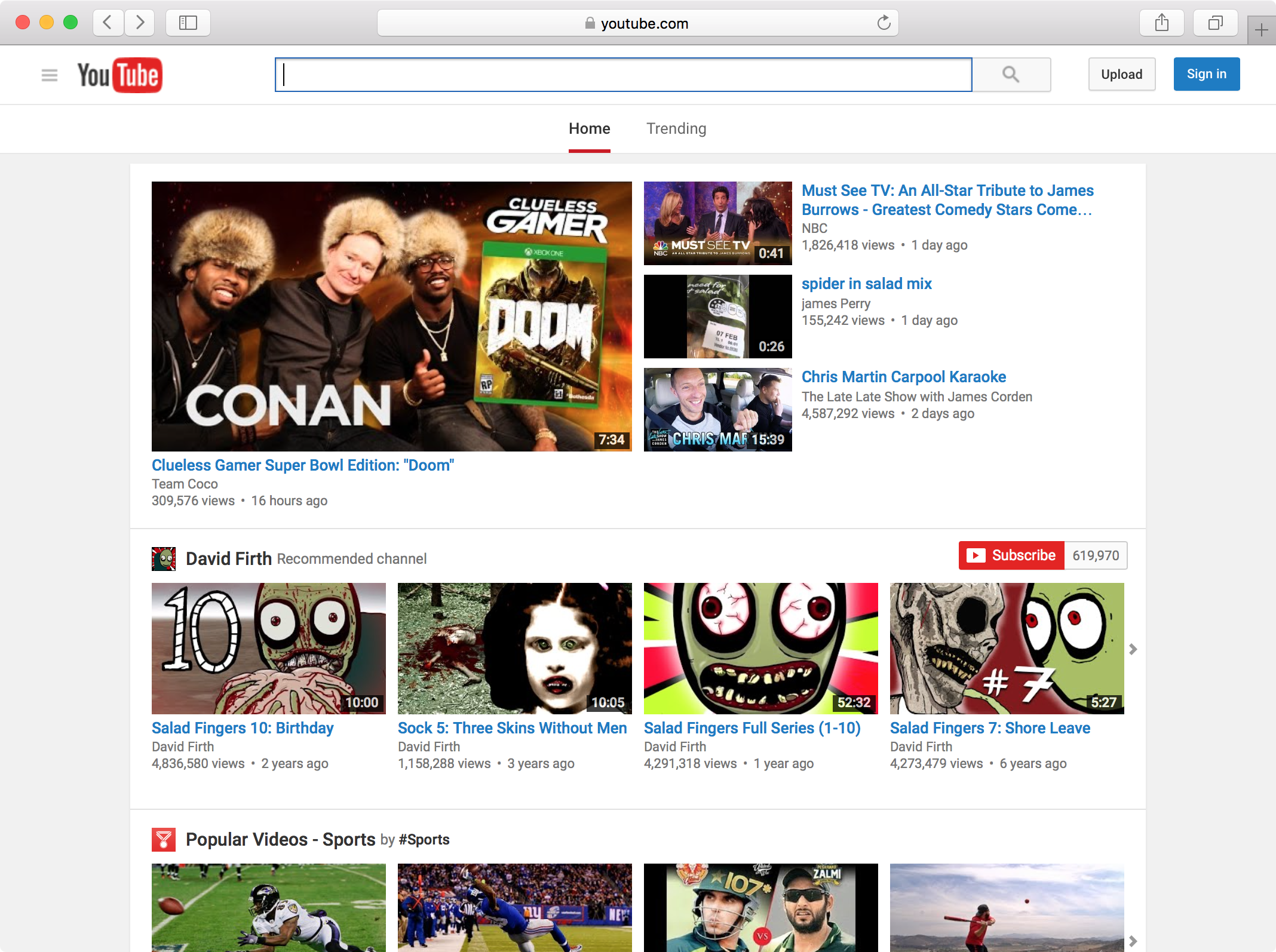 Step 2: Search for a video via the search bar at the top of the website, and then click on one of the search results to load a video.

Step 3: Click on the toggle switch entitled “Autoplay” at the top of the column to the right of the video. 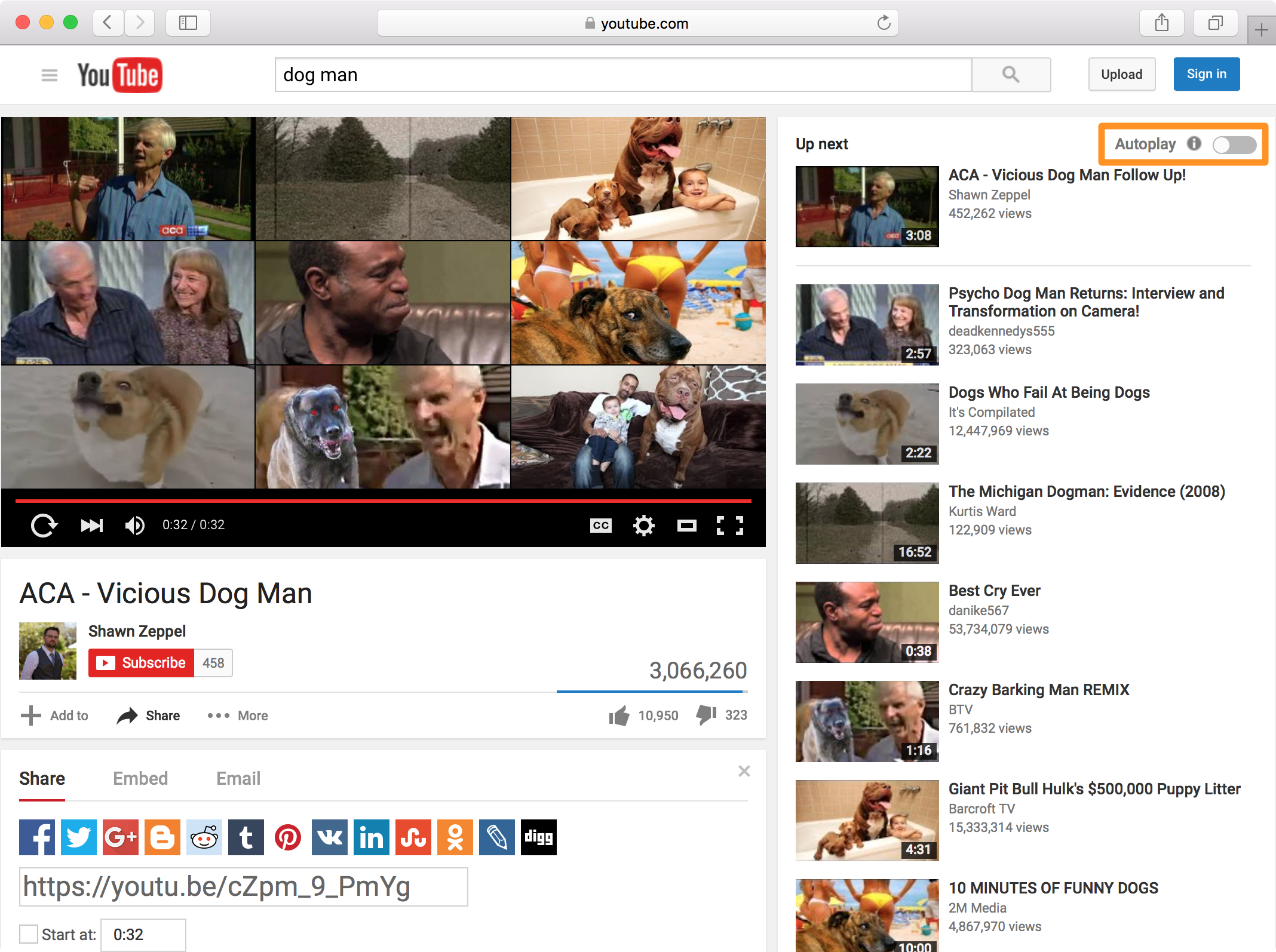 Step 4: The switch should turn from blue to gray to indicate that autoplay has been disabled.

Note: Now when the video completes, rather than YouTube trying to push an “Up Next” video down your throat, you should see a 3×3 grid of suggested videos for you to see next, and nothing should start playing automatically.

Google has even enabled this pesky feature on the Apple TV. If you have an Apple TV and want to disable auto-play, here are the steps:

Step 1: Launch the YouTube app on your Apple TV and go to Settings > Autoplay.

Step 2: Turn autoplay off by selecting the “Turn Off” option. 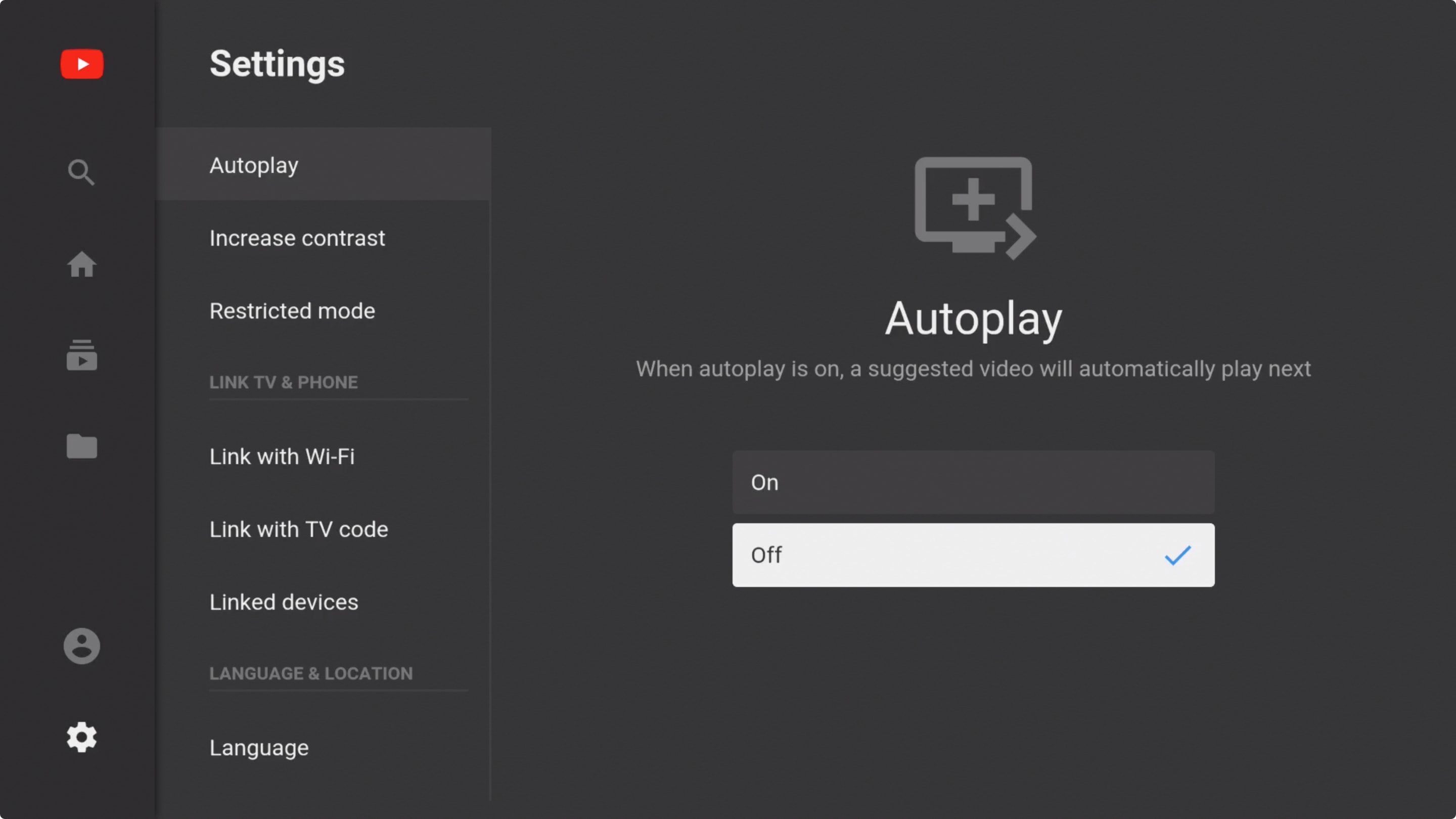 Note: Now when a video finishes playing on your Apple TV, suggested videos will not play automatically afterwards.

As of YouTube for iOS version 11.17 or later, the Up Next feature is enabled by default within the native app on iPhone and iPad. The process to disable this feature is the same as the one described above on desktop. Still, if you need step by step instructions, here is how you can stop YouTube’s ‘Up Next’ feature within the iOS app.

Autoplay in YouTube is the one of the banes of my existence, but now that it’s disabled in my web browser, I feel like I can enjoy YouTube the way I actually want to instead of having endless videos spoon-fed down my throat after seeing something I searched for myself.

If you found this tutorial helpful, let us know in the comments below.