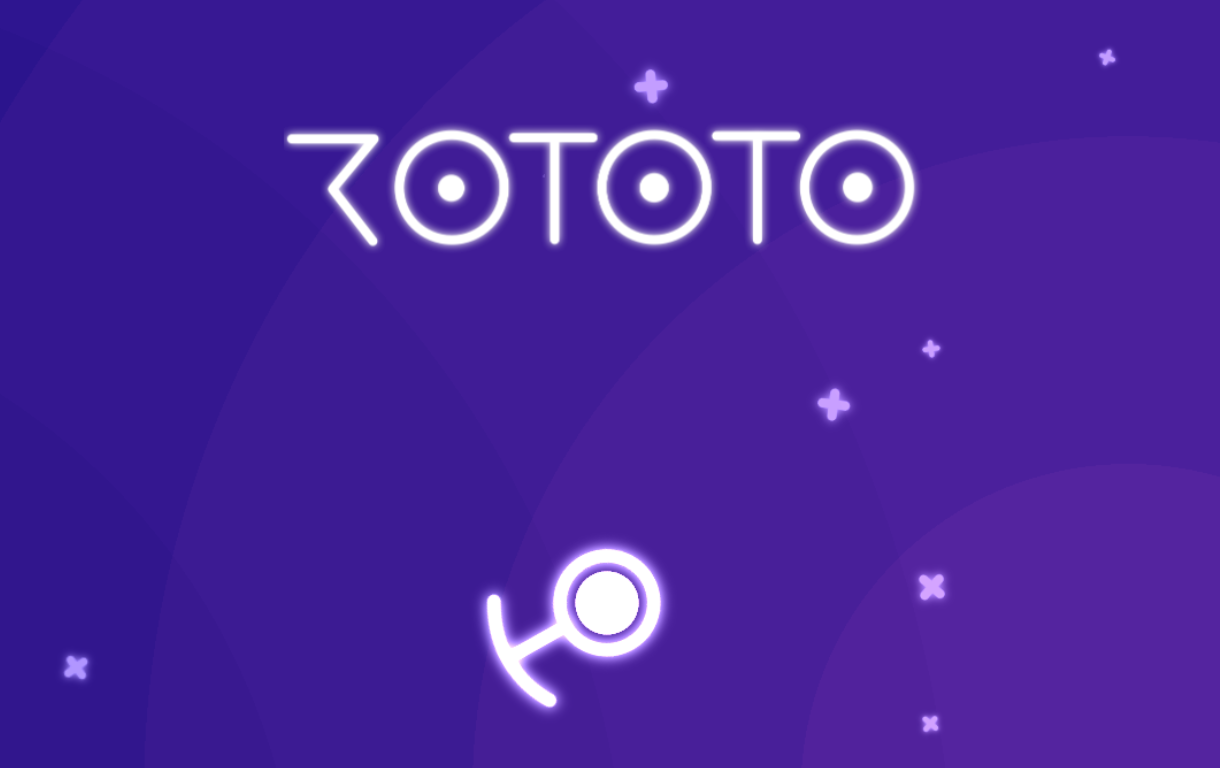 Are you looking for a fun new App Store game to install on your iPhone, iPod touch, or iPad to entertain your inner gamer? Look no further than Rototo: Space Survival, which is survival game where you actively defend yourself from incoming threats using a rotating shield.

Rototo is normally $1.99, but it’s currently free in the App Store for an unknown period of time, and we’d recommend taking advantage of that awesome deal!

In the game Rototo, you are actively defending your core from incoming threats as they try to take you out. Some threats will shoot at you, and others will simply come right up close and bombard you.

You have only one defense in the game; a rotating shield that you need to swing into the direction of enemies before they get anywhere close or have the ability to shoot at you. Shots will bounce back towards the enemy exactly 90º to the angle of your shield, and if you angle the shield just right, the shots will actually hit and destroy the threats. 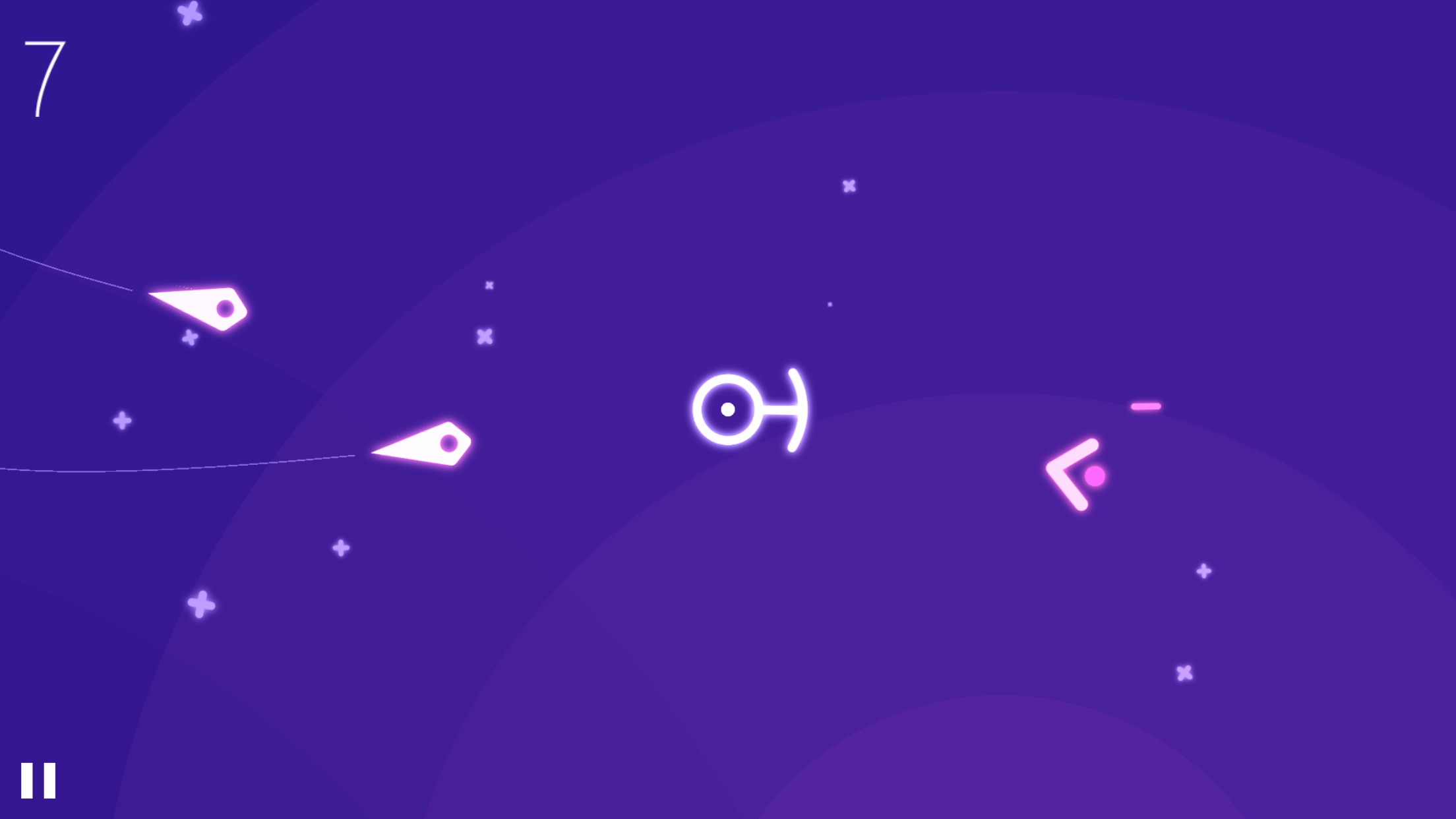 Other threats will actually detonate on impact when they hit your shields, but if you let them in too close, they’ll do damage to your core, and you can only handle so much core damage before it’s game over and you’ll have to start all over again.

Threats will also damage you if you’re too slow to move your shield in their direction, which is where things can get challenging because the amount of threats on the screen will continue to increase as the game progresses.

For enemies that are shooting at you, trying to make their projectiles bounce back at them is one way to destroy them, but as for the threats that appear to head in your direction only to explode on impact, your only defense is to let them crash into your shield.

As you get hit by enemies, your core will shrink. You can only take three hits before you explode and have to start all over again, so you want to keep any threats at bay for as long as you possibly can. This gets tricky because when you get so far in the game, more and more enemies appear on the screen, limiting your reaction time to fractions of a second and increasing the stress levels.

My thoughts on Rototo

It’s rare that I download a free game from the App Store and keep it on my device for longer than 10 minutes. Many of them are either lame, terrible, or repetitive. Fortunately, Rototo: Space Survival is one of those games where I have been able to keep coming back to challenge myself.

The game play will always be randomized each and every time, giving you what feels like a fresh game experience each time you play. Bringing together its pleasing touch controls, active game play, and quirky graphics, Rototo provides endless hours of entertainment for the impatient child and even the bored adult.

I personally enjoy the game play that progressively gets harder as you advance, as this provides you with not only a thrill factor, but also a high score that you can constantly attempt to beat, or challenge your friends to beat for that matter since the game is Game Center-compatible.

Rototo: Space Survival is a free download from the App Store, but it’s not known how long this deal will last, so grab it before it goes back to the original price of $1.99!

What are your thoughts on Rototo: Space Survival? Share in the comments below!