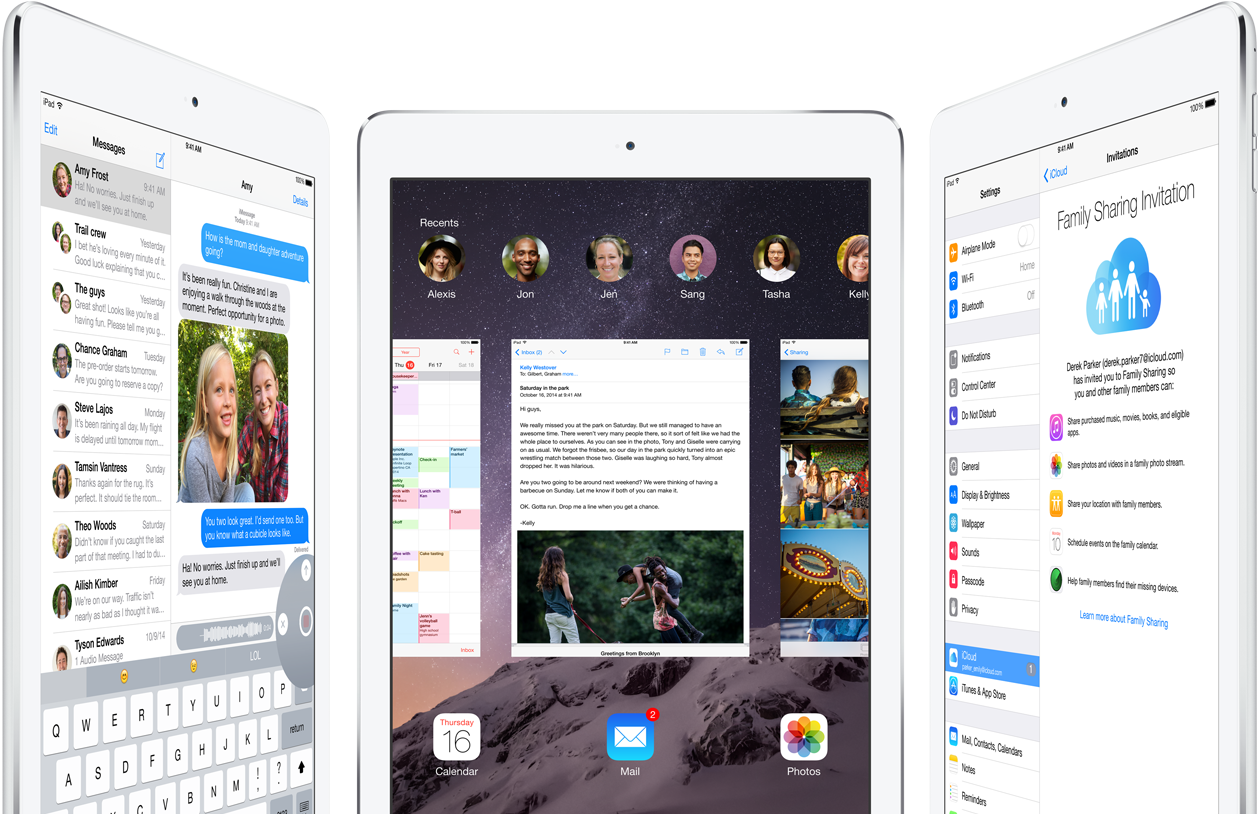 Apple is planning to unveil a third generation model of its 9.7-inch iPad Air in March, reports 9to5Mac. The site’s well-sourced Mark Gurman says that the tablet will likely make its debut at an event during the week of March 14, alongside the rumored 4-inch iPhone and new Apple Watch bands.

Gurman doesn’t offer much in terms of what the new tablet will look like, though the consensus is the design will resemble the previous Air, or what kind of internals it will have. He does however say that Apple has been testing 9.7-inch panels that support the Pencil, which for now is iPad Pro-only.

If Apple follows its past behaviors, the Air 3 should have at least an A9X processor and at least 2GB of RAM. And if a recently-leaked design schematic is accurate, the new tablet will also feature an LED flash for the rear iSight camera, and dual speakers on both the top and bottom for stereo-like sound.

As for new Apple Watch gear, Gurman says that we’ll likely see new Sport band colors, new Hermès band colors, a Space Gray/Black version of the Milanese Loop, and an all-new band made out of new material. On the software side, Apple has already begun testing a few new features in watchOS 2.2.

Apple on Tuesday announced that it sold 16.1 million iPads during its last quarter, a year-over-year drop of 25%. It’ll be interesting to see if a new, more powerful 9.7-inch tablet can help the struggling line, which has seen a YoY drop in sales for the past several quarters.