In addition, the tablet could sport a LED flash. The site has obtained the design drawing from a fairly reliable source though it couldn’t vouch for the veracity of the leaked image. 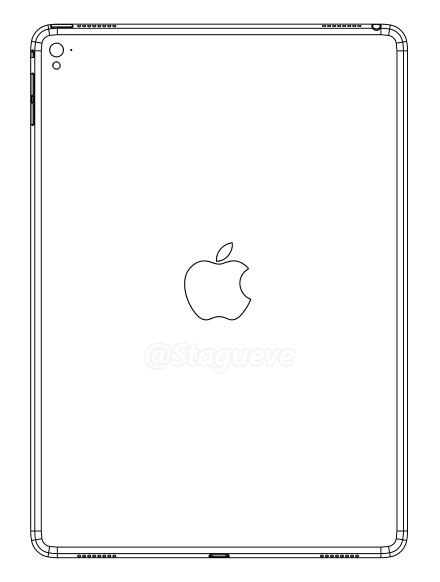 The presence of the four integrated speakers at the top and bottom should resemble the iPad Pro’s four-speaker placement, which has mostly been praised in reviews as enabling a richer audio experience.

As for the LED flash, it might not be the addition that will excite many customers as most people take pictures with their phones but it’s certainly a reassuring sign that Apple continues to perfect its iPad lineup.