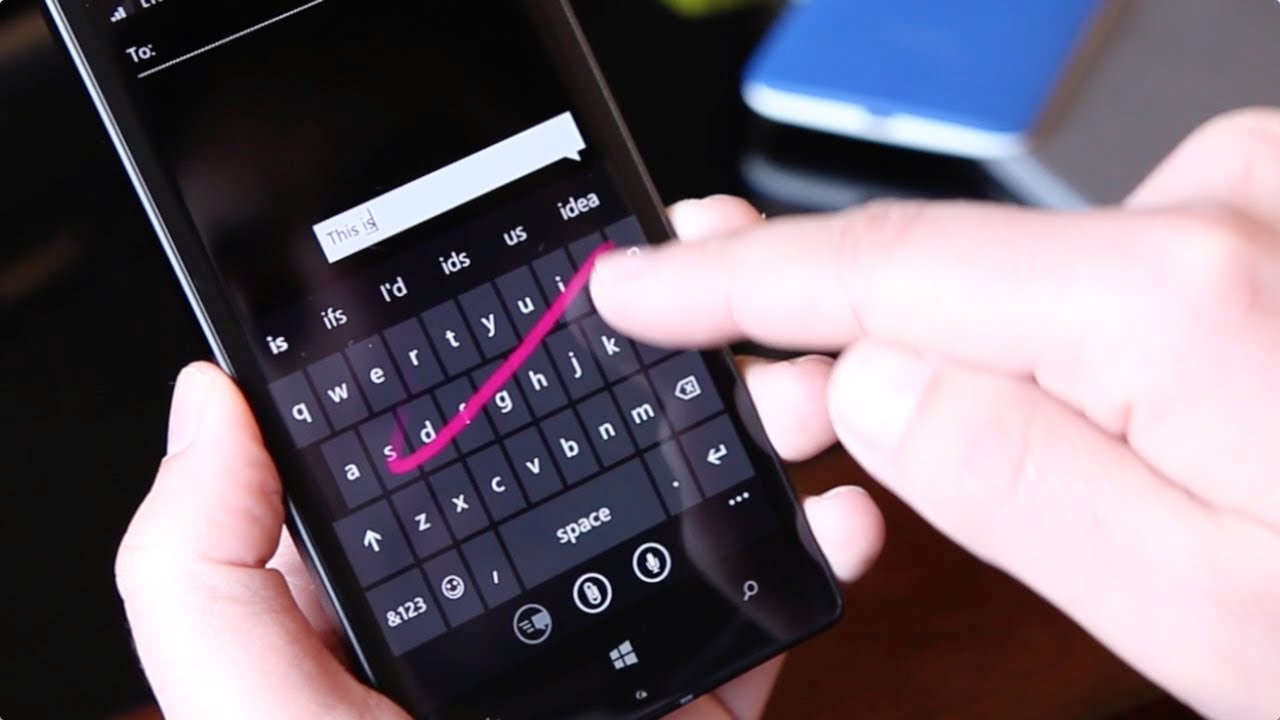 In an email to some Windows Insider testers, obtained by The Verge’s Tom Warren, Microsoft invited iPhone users to participate in a trial of the Word Flow keyboard for iOS.

On Windows Phone, the Word Flow keyboard includes a number of advanced features such as autocorrect, suggestions, gestures, multi-language support, emoticons, the ability to swipe letters like in Swype’s keyboard, and more.

“Microsoft is planning to make its Word Flow keyboard available on other platforms, starting with iOS,” reported Warren. Following Cortana for iOS, Word Flow marks yet another feature previously exclusive to Microsoft platforms that will be coming to Apple and other people’s mobile platforms.

Here’s a video of the Word Flow keyboard in action on Windows Phone 8.1, courtesy of Daniel Rubino at Windows Central.

Word Flow on Windows Phone also has a 12-key layout for entering phone numbers and a context-specific .com key that appears when you surf the web, with additional domain extensions available by way of long-tapping the key.

ZDNet has found Word Flow very compelling and easy to use.

The keyboard actually changes the active area of letters as the prediction engine works. “This happens without you seeing it, but as your usage increases and prediction improves the target area where you have to tap gets larger and increases your ability to enter text even faster,” as per ZDNet’s Matthew Miller.

Microsoft’s email does not state when Word Flow for iOS might launch, but it should be a matter of weeks or months they’re testing it more broadly.