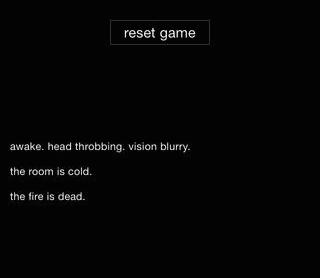 IGN has named independent developer Amirali Rajan’s chart-topping atmospheric adventure title A Dark Room its new Game of the Month, meaning you can download it at no charge for a limited time. The game currently retails in the App Store for 99 cents.

A minimalist text-based game, A Dark Room has some role-playing game elements and invites players to “come light the fire and escape into a world you’ll never forget”.

A Dark Room requires an iPhone, iPod touch or iPad with iOS 7.0 or later. Due to its novel concept and execution, the game went viral and became the #1 game in the App Store following its debut and became one of Apple’s Top 10 Paid Apps of 2014. 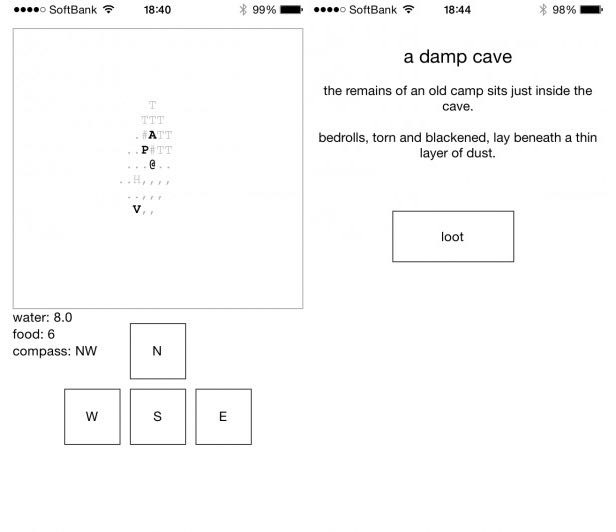 The corner’s in A Dark Room are full of twists, making the game always unpredictable and always intriguing. There are no in-app advertisements or In-App Purchases in this game.

To say too much about what makes A Dark Room so special would spoil the experience. It’s part idle game, part strategy and resource management, and part… something wholly unique.

Every time you think you have a handle on what A Dark Room is doing, another layer of the onion is peeled back, making you that much more eager to jump back into its minimalistic world.

TouchArcade recommends it to folks who prefer “off-beat RPGs, fans of experience-driven games, or really anyone looking for something a little bit different from usual.”

How to redeem A Dark Room

Step 3: Your promo code should appear on the screen. Tap it to redeem the game.

How to work around regional restrictions

If your country isn’t included in this promotion as listed further below, feel free to use any anonymous proxy tool such as SmartHide Online Anonymizer which costs nothing and can bypass regional restrictions.

Choose the US Anonymizer option on the SmartHide webpage, paste the IGN promo URL into the text field and tap the button labeled Begin Browsing.

SmartHide should fool IGN into believing you’re visiting their website from the United States, allowing you to claim your free download.

Should you get a message saying that the game is redeemable only through a US App Store account, create yourself one to grab this little gem of a game.

Who can grab this freebie?

If you haven’t experienced A Dark Room yet, don’t miss it now while you can grab a copy for free. You might also be interested in A Dark Room’s prequel, The Ensign, a 99-cent download in the App Store, and Rajan’s other games on iOS.