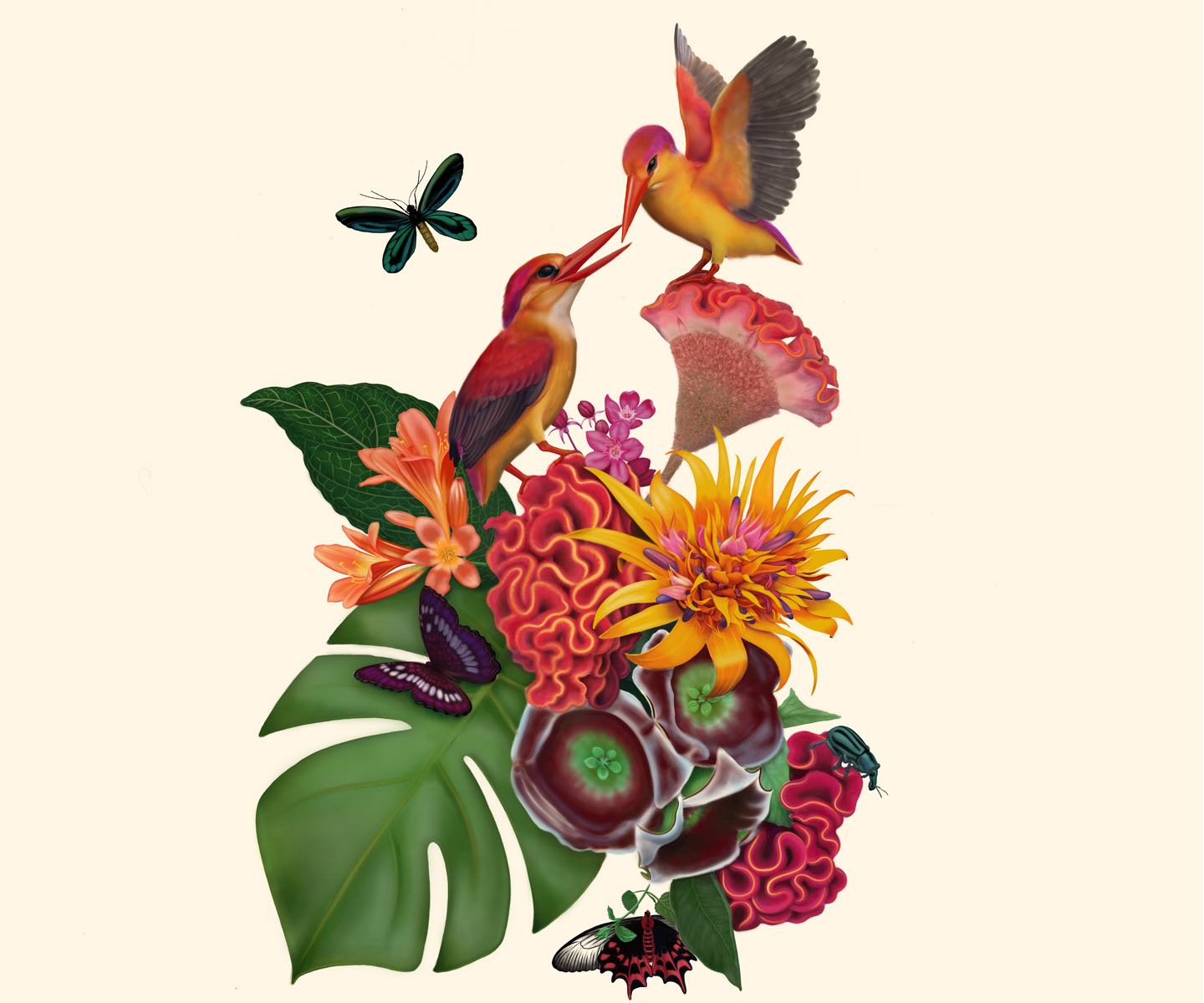 As part of a major retail streamlining under the watchful eye of Apple’s head of online and brick-and-mortar stores, Angela Ahrendts, the company will be hosting a number of workshops next year at its stores that will take its existing and basic photography workshops to the next level.

The new workshops were designed to teach customers about the tips and tricks concerning iPhone photography, as well as drawing, painting and sketching on an iPad, with the promise of giving customers “at all skill levels” a chance to learn about more advanced image-capturing techniques, CNET said today.

“We’ll help you try out various accessories and techniques—like long exposure for light trails, using Time-lapse to show progression or getting up close with nature using a macro lens,” said Apple in a statement.

“Then, we’ll explore artistic ways to adjust and edit your photos, so you can create a work of art, find your style or just improve your skills.” 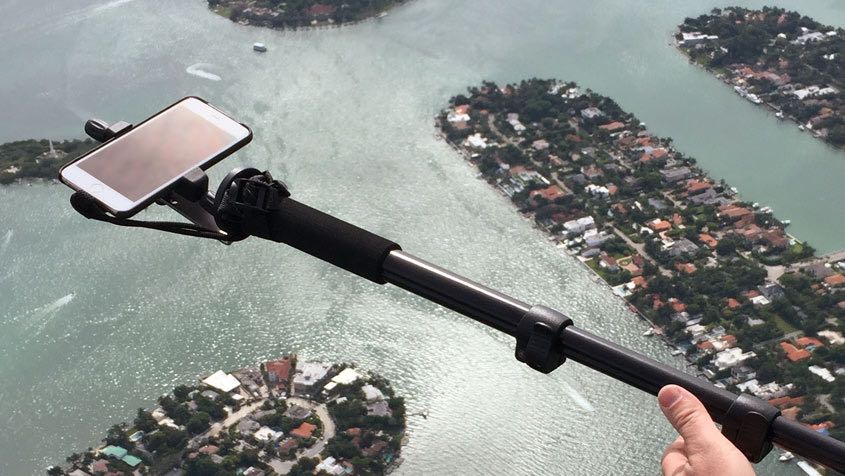 Apple will post artists’ creations in stores and on Apple.com “to inspire others,” reads the article. Some of the featured artists will also discuss their work and techniques during an event at the Apple store on 14th Street in New York, including photographer Bernhard Lang who uses an iPhone 6s Plus to capture aerial landscape images, as seen above and below. Other digital artists who will attend the event include Tiffany Bozic, Jake Sergeant, William Hundley and Greg Barth. 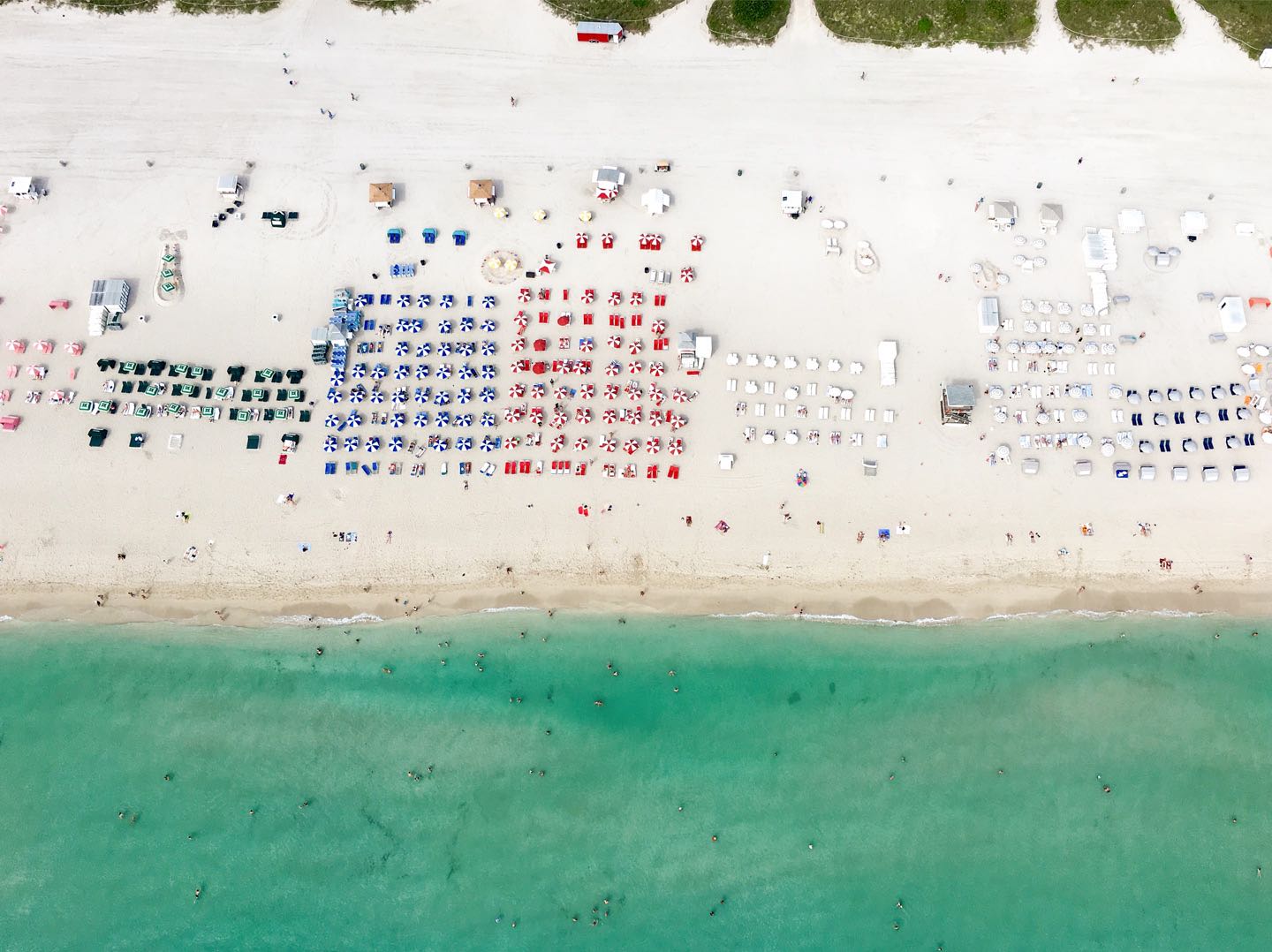 “Hear these talented illustrators, digital artists and photographers discuss their work with moderator Evan Pricco, Editor of ‘Juxtapose Magazine’,” reads a notice on Apple’s website. This initiative is part of Apple’s re-ignited ‘Start Something New’ campaign that strives to inspire customers to express themselves more creatively with iOS devices.