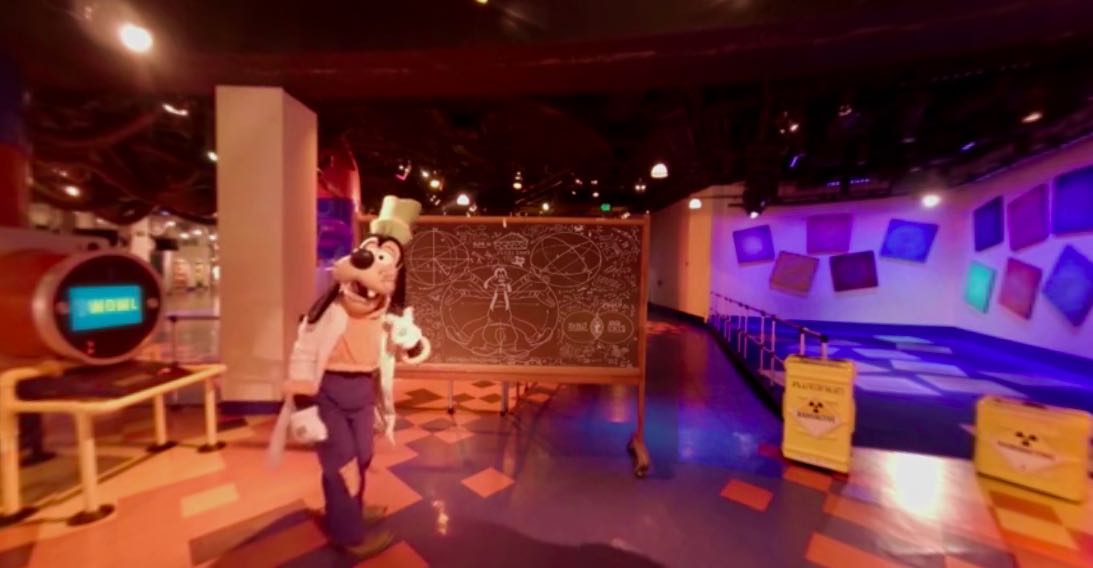 The app lets users control the videos’ angles using the Touch surface on the Siri Remote. Just like Littlstar’s other apps on the web, mobile and in virtual reality headsets (like the Samsung Gear VR), their Apple TV app lets your rotate videos in full 360 degrees.

“We wanted to give users the ability to consume this content from their living rooms, in a social environment. With the app, users can now view 360 videos on their TVs and experience immersive video the same way they would a traditional TV program.”

Littlstar is backed by Disney’s Accelerator service the helps technology startups with money and advice. Littlstar also has a similar virtual-reality video app for the iPhone and iPad in the App Store.

Additionally, Littlstar’s 360-degree videos can be enjoyed in any modern desktop web browser through their website, such as Disney’s demonstration of 360-degree video technology included above (to look around, use the mouse, trackpad or the arrow keys).

In another video, also embedded in this article, basically a five-minute documentary from the Wall Street Journal, viewers can track a professional ballerina as she is rehearsing in the studio.