For years, Apple has been rumored to be working on high-resolution audio formats for iTunes, but we’re yet to see concrete evidence of those efforts. Still, the rumor persists. On Monday, the reliable Japanese blog Macotakara reported that high-resolution streaming is coming to Apple Music in 2016.

Citing industry sources who spoke to the publication at the Portable Audio Festival in Tokyo, where some of Apple’s products were exhibited, the report states that Apple will offer better-than-CD quality music.

In addition, high-end audio equipment makers are allegedly planning to add audio cables for Lightning to their lineups.

The so-called Hi-Res Audio format will enable audio streaming in up to 96kHz/24bit resolution, reads the report. By comparison, audio quality on regular music CDs is 44kHz 16-bit. Apple Music features adaptive streaming technology which automatically adjusts audio quality based on each particular user’s Internet connection, and whether they’re streaming over Wi-Fi or cellular. 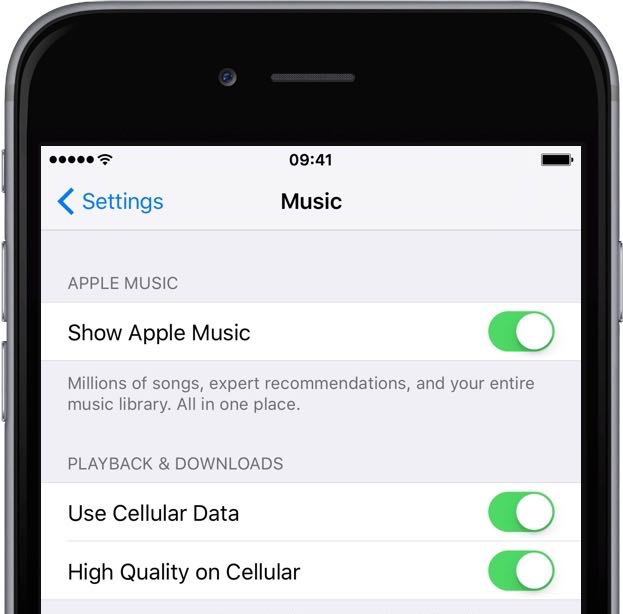 Song downloads from the iTunes Store are delivered as 256kbps AAC files.

Apple also offers select ‘Mastered for iTunes’ albums, like the latest Star Wars soundtrack. Back in April, and again in May 2014, Apple was rumored to work on a higher-fidelity iTunes with 96kHz, 24-bit songs though that talk dates back to 2011. 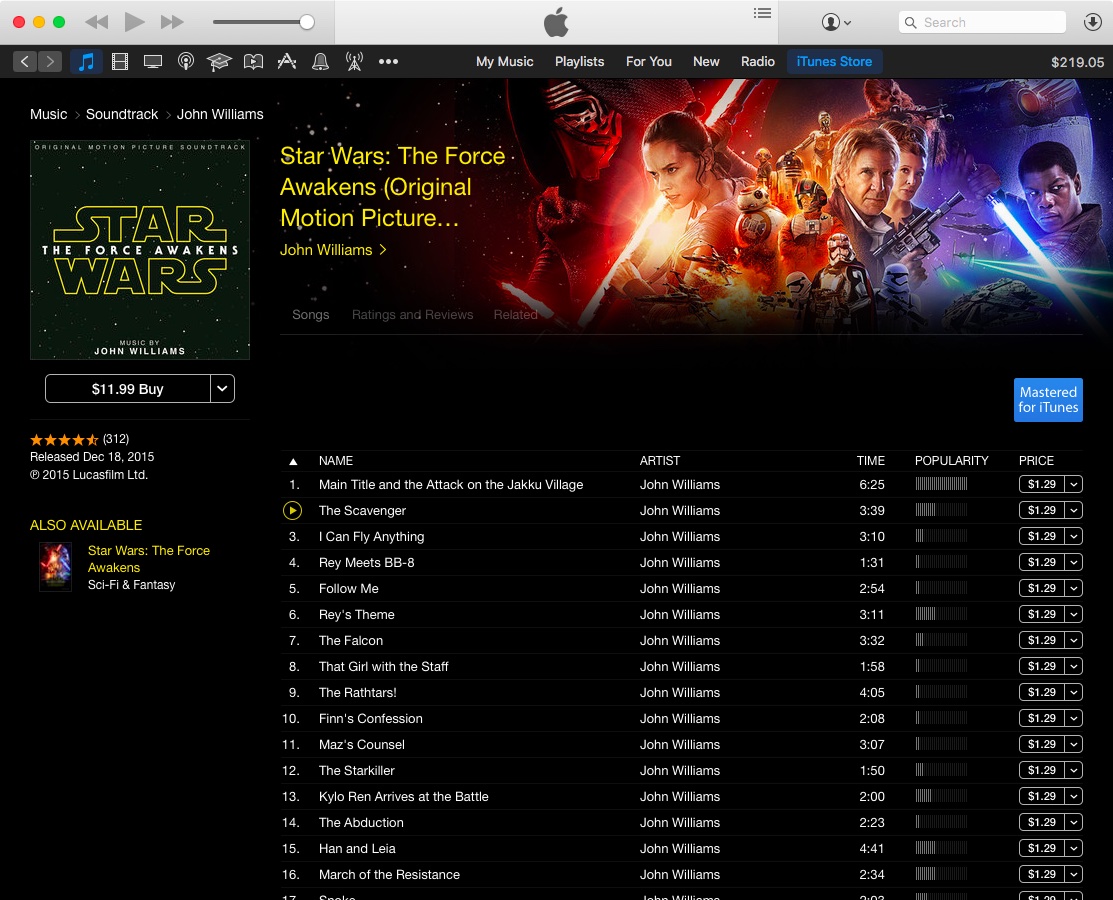 And just recently, Macotakara claimed Apple would ditch the standard 3.5mm headphone jack on iPhones in favor of wireless and Lightning-enabled headphones.