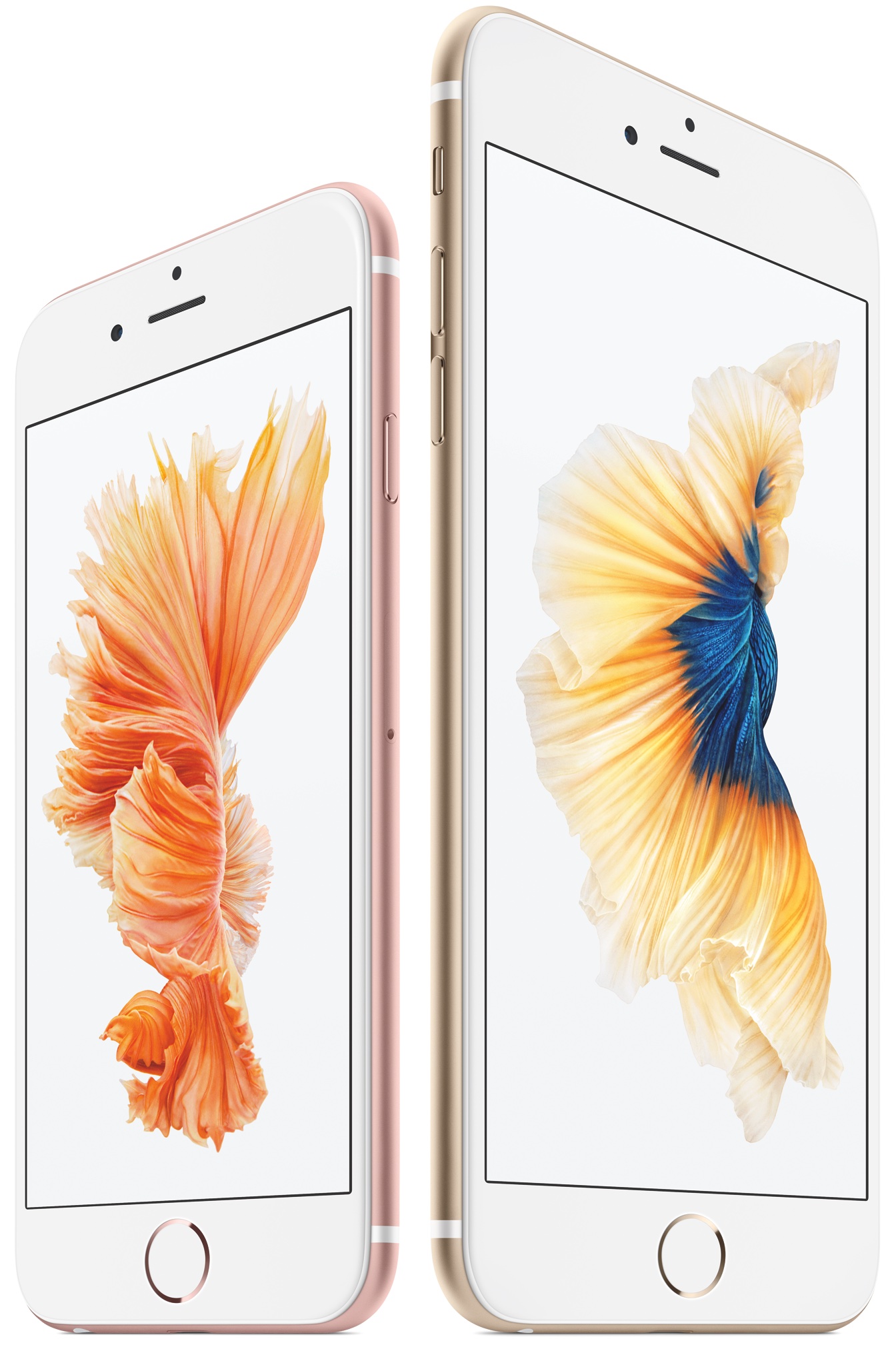 Ericsson, a Swedish multinational provider of communication technology, equipment and services, today announced it has signed a seven-year cross-licensing agreement with Apple, putting an end to a multi-year patent spat that has plagued their relationship.

The global agreement includes a cross-license that covers patents relating to both companies’ standard-essential patents, including the GSM, UMTS and LTE cellular standards. It also resolves all pending patent-infringement litigation between the companies before the United States International Trade Commission, United States District Courts and European courts.

“We are pleased with this new agreement with Apple, which clears the way for both companies to continue to focus on bringing new technology to the global market, and opens up for more joint business opportunities in the future,” said Kasim Alfalahi, Ericsson’s Chief Intellectual Property Officer.

Ericsson owns about 35,000 patents related to 2G, 3G and 4G wireless technologies. The terms of the agreement are confidential, but investment bank ABG Sundal Collier estimated in a note to clients that Apple would be charged around 0.5 percent of its revenue on iPads and iPhones by Ericsson.

As part of the agreement, Apple will “make an initial payment to Ericsson and, thereafter, will pay on-going royalties,” Ericsson noted.

The Swedish company previously contended that Apple engaged in “abusive licensing practices,” accusing the iPhone maker of infringing 41 wireless-related patents and seeking a U.S. sales ban on its products. The 2008 licensing deal between the two firms expired in January 2015.

Ericsson’s 2015 intellectual property earnings are estimated to hit 13 to 14 billion crowns, which works out to $1.52 to $1.64 billion, a significant increase over 9.9 billion crowns last year thanks in no small part to an upfront payment from Apple.