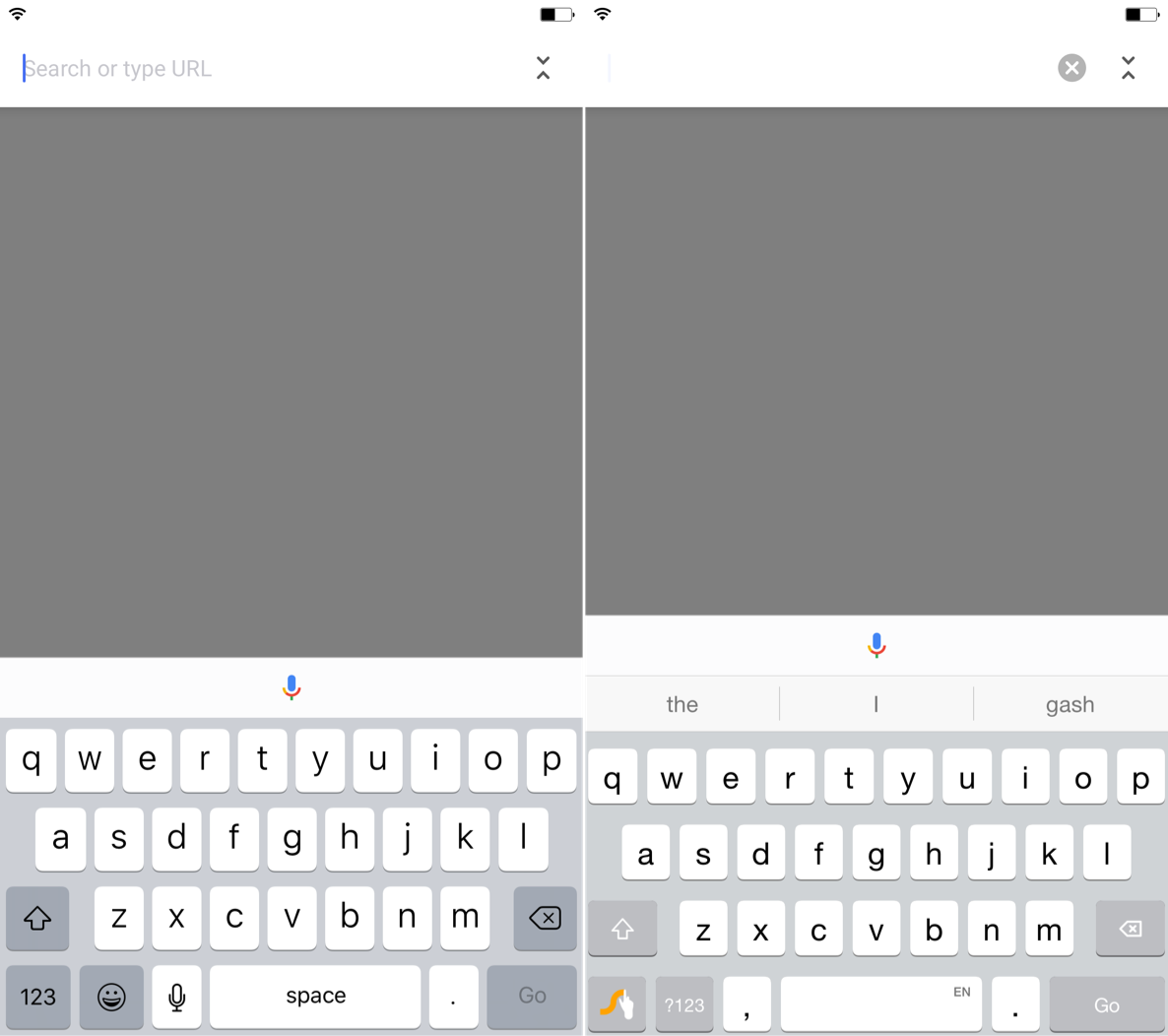 Have you ever wanted to use a third-party keyboard with Google Chrome on iOS? On a stock iOS device, you can’t use alternate keyboards like Swype with Chrome, but with a jailbroken iPhone, it’s possible.

ChromeKeyboardEnabler is a newly released jailbreak tweak by developer snakeninny, and it enables third-party keyboards within Google Chrome. Just install it, and you’re ready to go.

The above screenshot is a before and after photo. On the left is what Google Chrome’s keyboard looks like prior to the tweak’s installation, and on the right is what Chrome looks like with Swype installed and enabled.

The reason why third-party keyboards don’t normally work in Chrome, is because Chrome’s keyboard implementation lacks the necessary language key (shown below) to activate alternate keyboards. 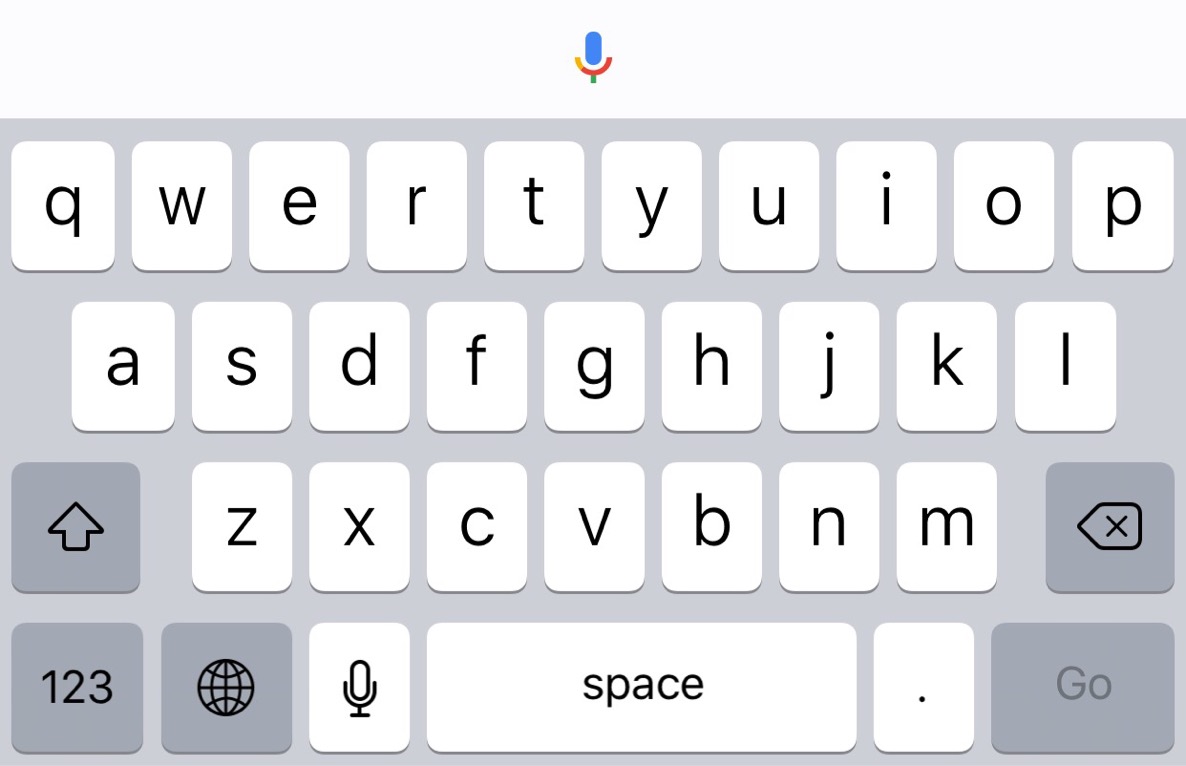 If you’re an avid Chrome user who wants to enjoy the benefits of third-party keyboards, then look no further than ChromeKeyboardEnabler. It’s a free jailbreak tweak available now on Cydia’s BigBoss repo.