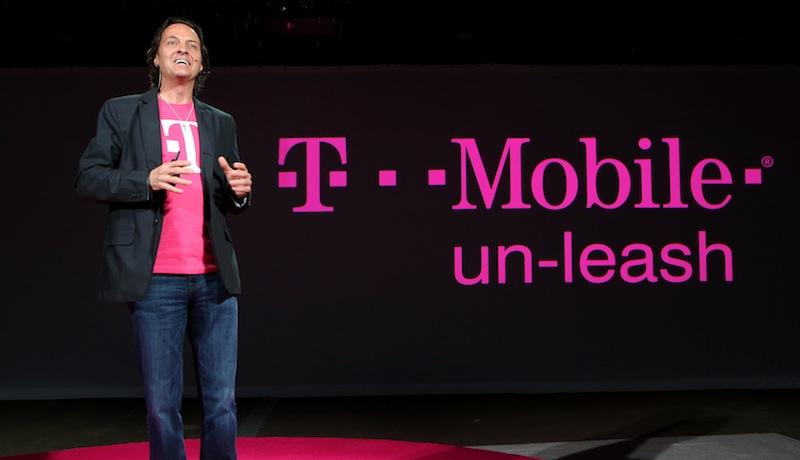 T-Mobile has been on a roll lately with its brazen approach, and despite how some may balk over what seemingly violates the spirit of net neutrality, the overall consensus from the public seems to be positive.

Music Freedom, like Binge On, will allow T-Mobile’s Simple Choice customers to stream pre-approved music services without it counting against data. Many of the big players, such as Apple Music and Spotify, are already there, but T-Mobile isn’t resting on its laurels.

Today, it announced that it’s adding 11 additional music streaming services to Music Freedom, and many of them aren’t widely known.

Here is a list of the 11 new music services that you’ll be able to stream for “free” if you’re signed up to one of T-Mobile Simple Choice plans:

With the addition of these 11 new services, the total amount of free streaming services has ballooned to 44, which is 37 more services than when T-Mobile first began the initiative last year.

T-Mobile says that its Music Freedom promotion is one of the big draws to its network.  It claims that 1 in 4 say that it’s the reason why they have switched, or would consider switching, to T-Mobile from a competing network.

As an unlimited customer, I don’t often think about this advantage, but it’s not surprising that it’s a big draw. What do you think about T-Mobile’s continued moves to shake up the industry? Do you agree with its practices?