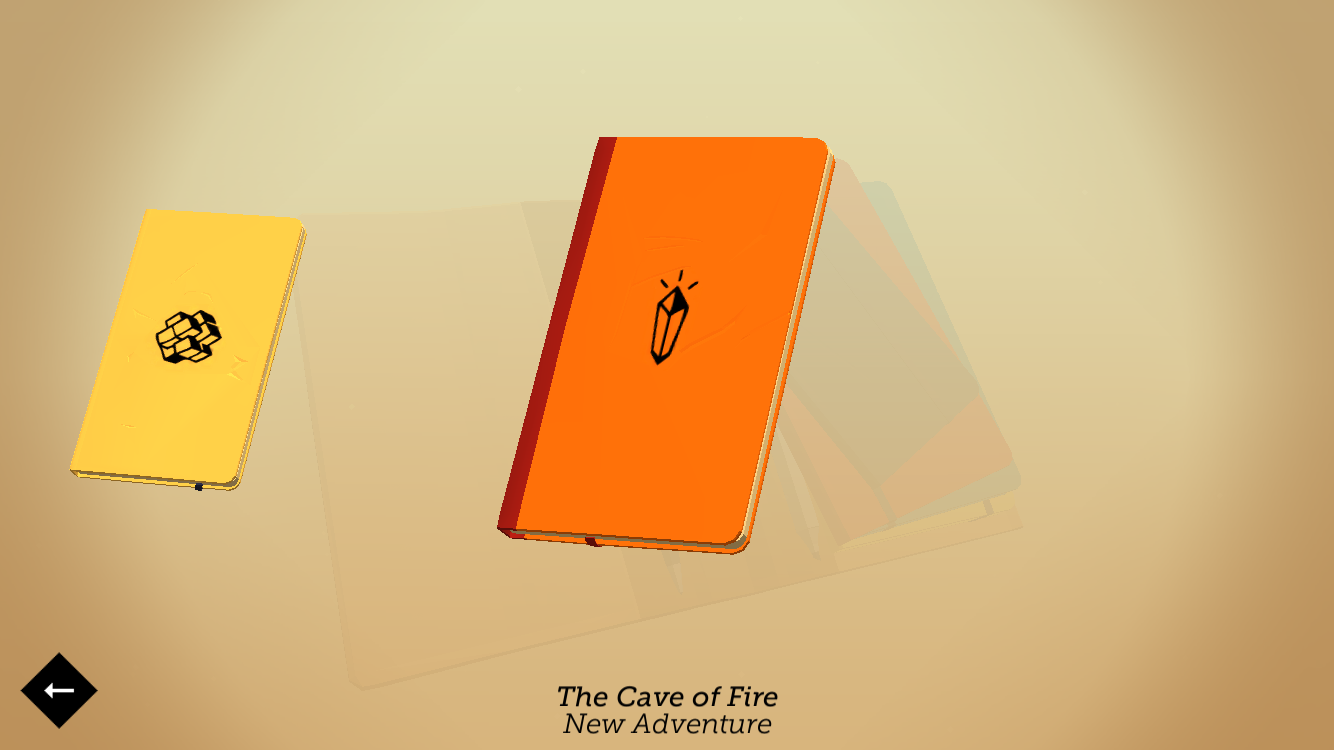 Just in time for Thanksgiving, Square Enix’s Lara Croft GO for iOS has received its first expansion pack following the game’s August 2015 debut in the App Store. Titled “The Shard of Life” and available at no charge to those who have purchased the game, the update packs in more than two-dozen additional levels and a bunch of new monsters to defeat, costumes to unlock and gemstones and artifacts to discover.

In celebration of the content pack, the game is now 40 percent off in the App Store, for a limited time. With this update, players get to enjoy the following perks:

Including this update, Lara Croft GO now contains more than 130 puzzles scattered across a total of seven distinct locations. Lara Croft GO is built on the Unity graphics engine that renders a gorgeous diorama world based on tile-based movement. Each screen is a different board so you basically traverse from one “room” to another. 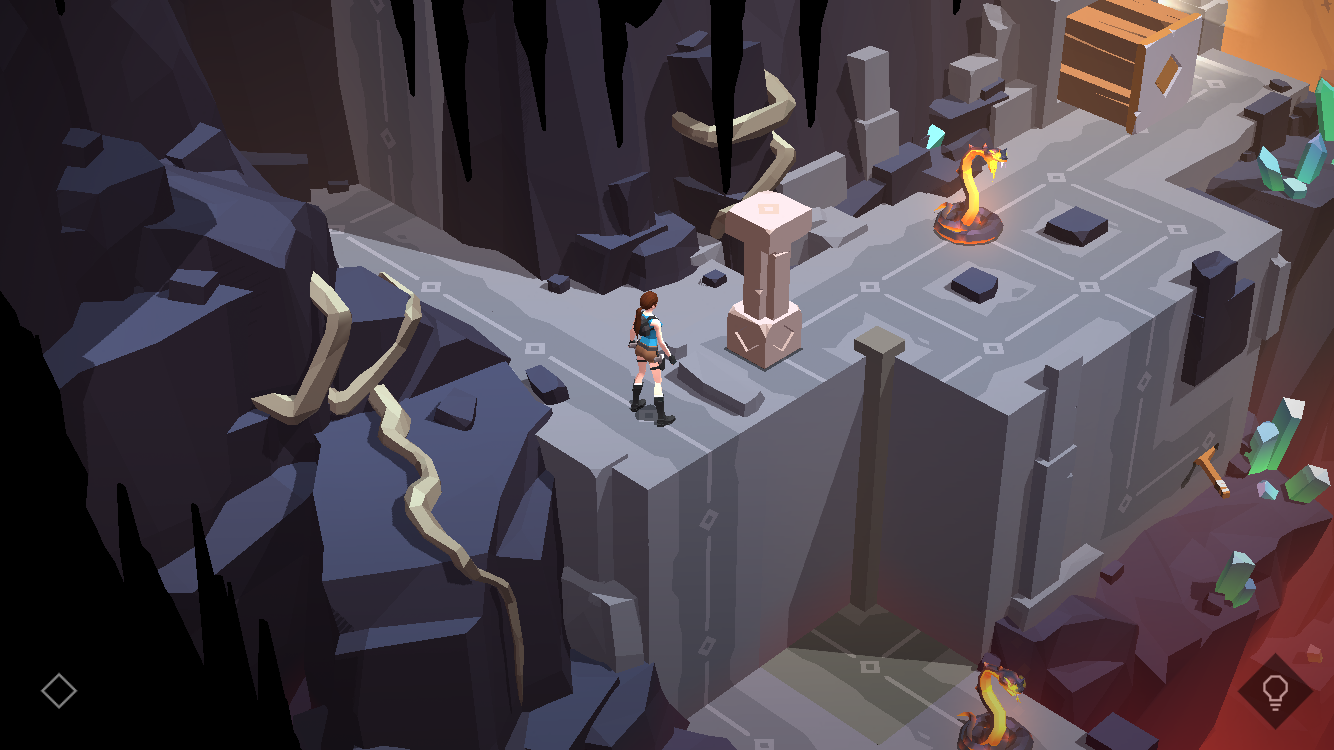 In my review of Lara Croft GO, I praised the game’s rich and lush environments, perfectly balanced puzzles, smooth animations and unmistakably Tomb Raider-y feel to it.

My only quibble with the game was its longevity (you can finish Lara Croft GO in a few hours) and low replay value, which today’s update addresses though additional content packs will still be required in order to further extend the app’s shelf life.

By the way, if you like Lara Croft GO’s excellent soundtrack, composed by Pixel Audio, feel free to download it at no charge via SoundCloud.