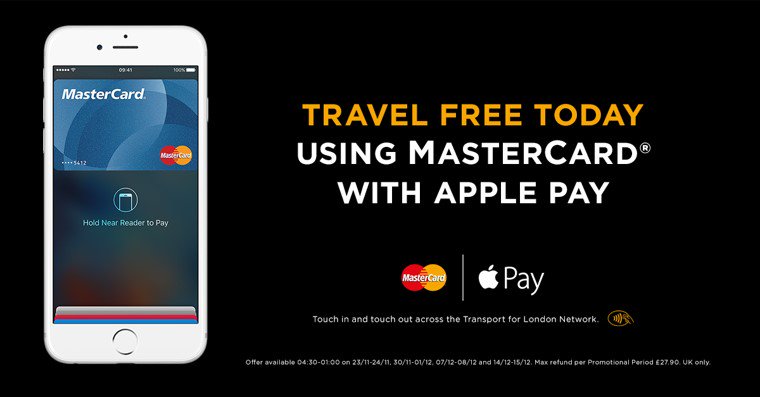 During those Mondays, customers in London can take advantage of Apple Pay on their iPhone 6s, iPhone 6s Plus, iPhone 6, iPhone 6 Plus and Apple Watch to use London’s public transit network at no charge. That is, up to £27.90 in daily fares per customer is included in the form of refundable funds.

According to MasterCard itself, the Fare Free Mondays promotion covers the London’s Tube, DLR, buses, tram, London Overground and most National Rail services.

“Over the next four Mondays, all passengers on London’s transport network touching in and out this way, whether visitors to London or regular commuters, will benefit from a refund of up to £27.90,” said the firm.

The following Mondays are included in this promotion: Monday November 23, November 30, December 7 and December 14, 2015. Refunds will only be made to the MasterCard account used for the initial TfL transaction within each Apple device. 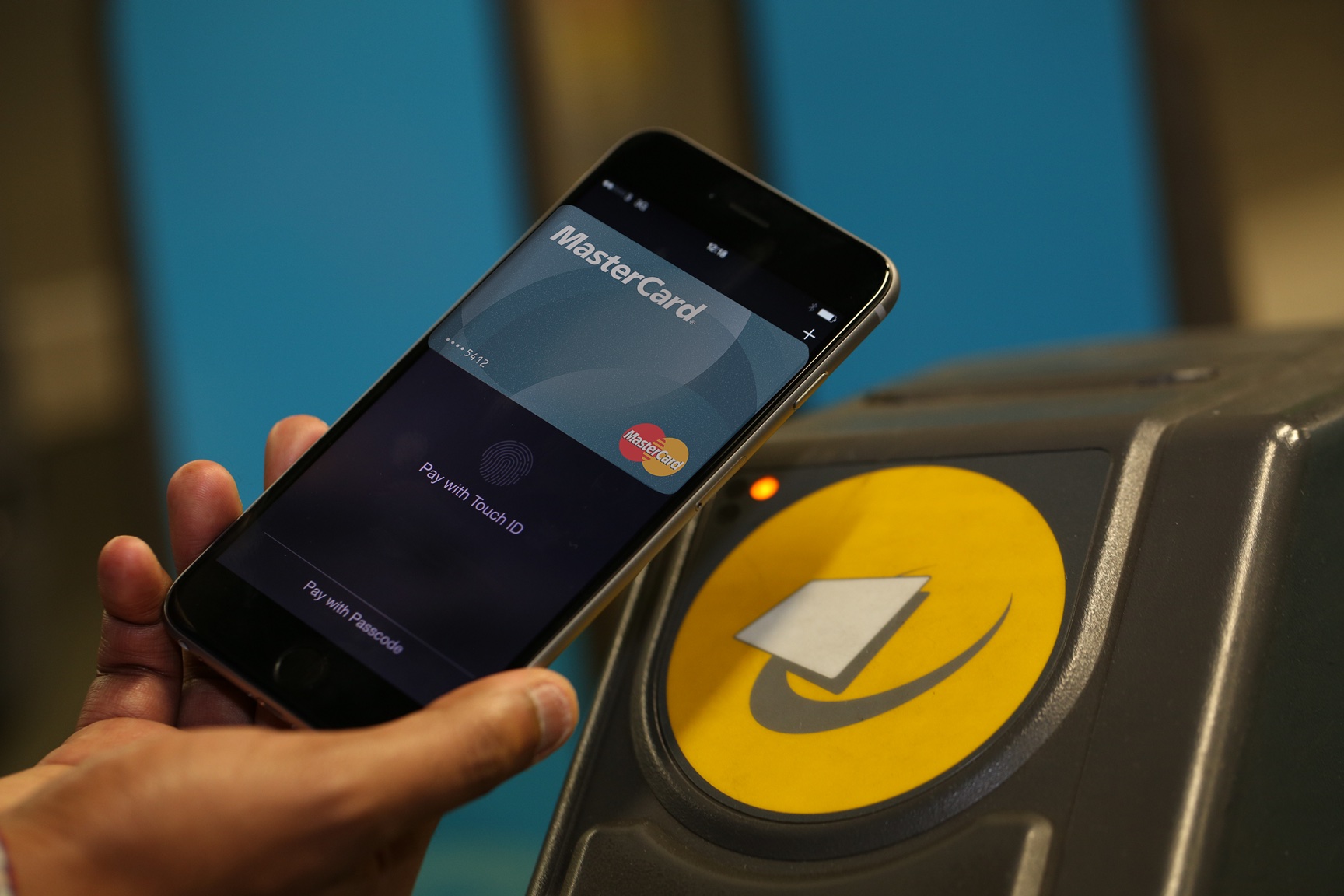 “The move by TfL last year to accept contactless cards and devices on London Underground has been a phenomenal catalyst to the growth in contactless payments across the UK,“ said Mark Barnett, president of MasterCard UK&I.

“Now that Apple Pay has arrived we want to encourage travelers on London’s transport network to try it out and give them another convenient option to pay for their travel.”

Apple this past weekend released a new guided tour video highlighting Apple Pay. In addition, the service has now rolled out in Canada and Australia with American Express while expanding to UK’s TSB and Tesco Bank.

The Wall Street Journal reported recently that Apple is developing a brand new person-to-person mobile payment service that could launch in 2016 and work via iMessage.