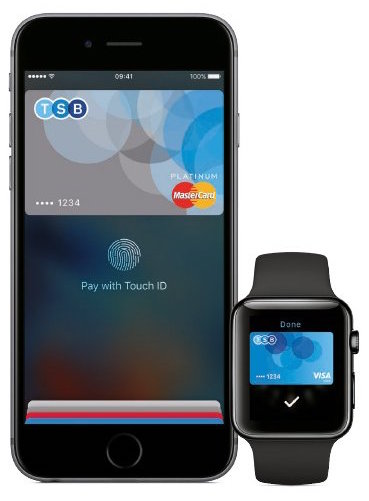 In addition to adding Canada as the third country where Apple Pay is available (limited to American Express cardholders at launch), availability of Apple’s mobile payments service in the United Kingdom, where Apple Pay launched this summer, increased today with financial institutions TSB and Tesco Bank now supporting the service. This leaves Barclays as the last UK major bank without support for Apple Pay.

TSB supports Apple Pay with any MasterCard Tesco Bank card and includes 5 percent cash back promotion with its Classic Plus accounts. As for Tesco Bank, the supermarket itself hasn’t fully committed to contactless terminals so customers  are no doubt going to face limited support for Apple Pay at Tesco’s UK stores. 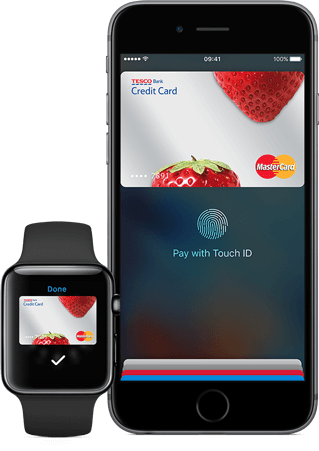 As for TSB, they support Apple Pay with debit cards and MasterCard/Amex credit cards. Keep in mind that the contactless payment limit in the UK currently stands at £30.

Barclays, now the only UK bank without Apple Pay, promised to roll out support for Apple’s mobile payments service “very early in the New Year.”

“We have signed up for ApplePay and will launch it very early in the New Year,” Barclays CEO of Personal and Corporate Banking, Ashok Vaswani, told a customer by email. “We truly value your custom and hope that you continue to bank with us particularly since we are launching this shortly.”