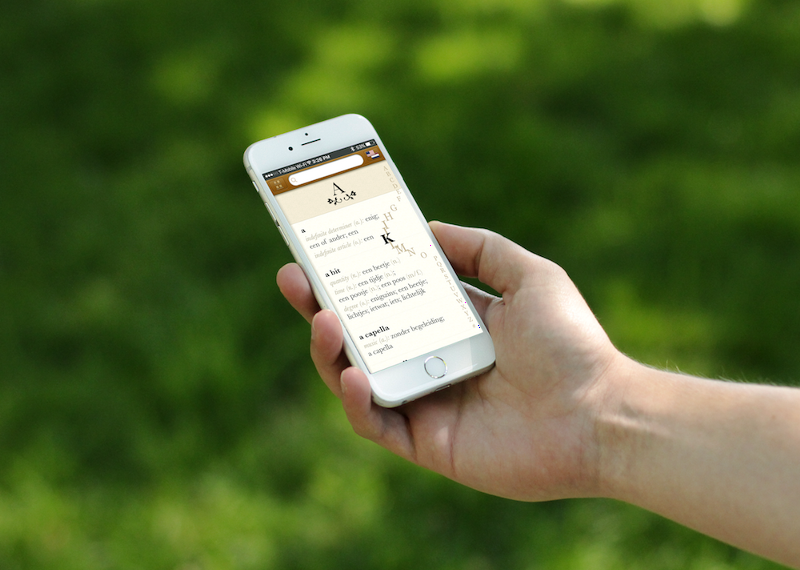 They’ve now put both Grades and Languages for sale in order to focus exclusively on Hours, a gorgeous time-tracking software that I reviewed in the summer of 2014. What’s really interesting about this is how forthcoming Tapity’s been about stats for these apps.

You might find it interesting to learn what kind of revenue Grades and Languages have been pulling thus far and what potential bidders can look forward to after buying Grades and Langauges.

“So why are we doing this? In a word: focus,” Jeremy Olson, founder of Tapity and co-author of The App Design Handbook, wrote in a Medium post this morning.

“Despite Grades’ and Languages’ success and future potential, we have neglected them to pursue growing our time tracking app Hours into its own sustainable business.”

An Apple Design Award winning app that tells students what they need to get on their next test to get the grade they want, Grades also features GPA calculation, due date management and note-taking abilities, among other perks.

The minimum bid is $30,000, with a final decision due in seven weeks. “We are not looking for a partnership or revenue split, just a simple cash transaction,” said Olson.

“We tried a few revenue models with Grades — Grades 1 was 99 cents, Grades 2 was free + In-App Purchase to get rid of ads, and Grades 3 is a $1.99 paid app,” Olson explains. “We had lots of ideas on how to better monetize, but we never got to them so downloads definitely outpaced revenue.”

Built in collaboration with German developer Sonico Mobile, the maker of the popular translation app iTranslate), Languages debuted on the App Store in October 2012 and at the time of this writing had raked in $428,268 in gross revenue, netting Tapity a cool $299,788 in profit after Apple’s 30 percent cut.

The app has been downloaded 320,858 times and was the top Reference app in the App Store, Editor’s Choice in many countries and climbed up to #5 in Top Paid charts, even beating Angry Birds. The app won Apple’s Best of 2012 award for Intuitive Touch. 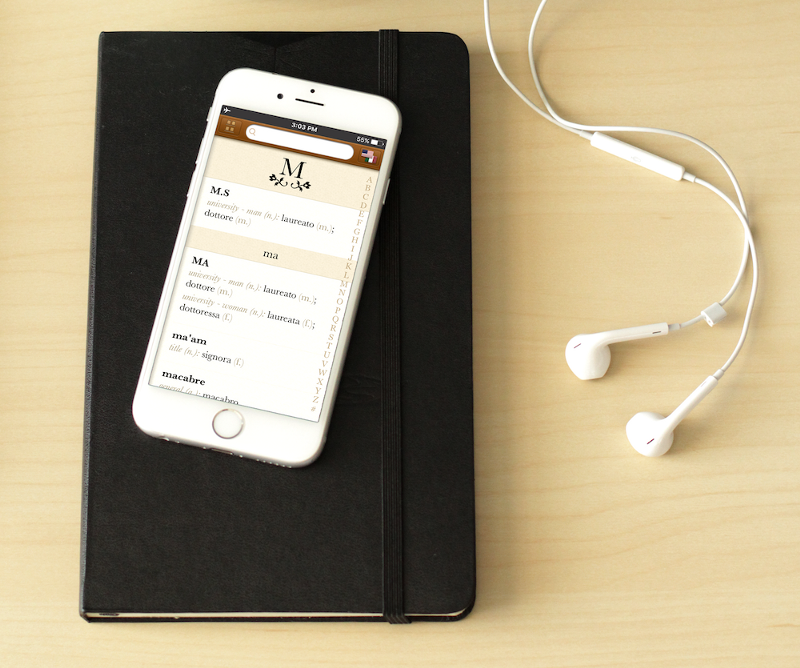 Admittedly, Languages owes some of its success to smart marketing on Tapity’s part, that Olson described in detail in a Smashing Magazine article.

The app includes twelve licensed language pairs but this content cannot be transferred to a new owner so you’ll either have to negotiate with the data licensor yourself or provide your own data. The base price from the provider is about $4,300 per language pair, for those wondering.

Languages “does very well” outside the United States and all the controls, copy and App Store marketing materials are localized into eight languages.

What you get for your money

Buying these quality apps gets you a large audience and an established revenue model that should serve as a solid basis for ongoing improvements and updates.

Apps will be transferred into your company’s iTunes Connect account, you’ll get ownership of the official website and domain name and, of course, receive all code and design assets for the current versions of Languages and Grades, as well as blueprints for a planned iPad edition of Languages.

On top of that, you’ll get eight hours of consulting time and the team will even help you market the next major versions of the apps on a consulting basis.

Any bidders out there?

Hours as a sustainable business

“As much as it hurts to let go of Grades and Languages, it hurts even more to see them not getting the love they deserve to reach their full potential,” Olson summed it up. “So here we are.”

As for Hours, originally a $6.99 productivity app, it sold tens of thousands of copies and has managed to earn six figure revenues in less than a year on the market. They went the completely free route in the summer, released Hours for Apple Watch and now they want to break in business and the enterprise with a subscription model. 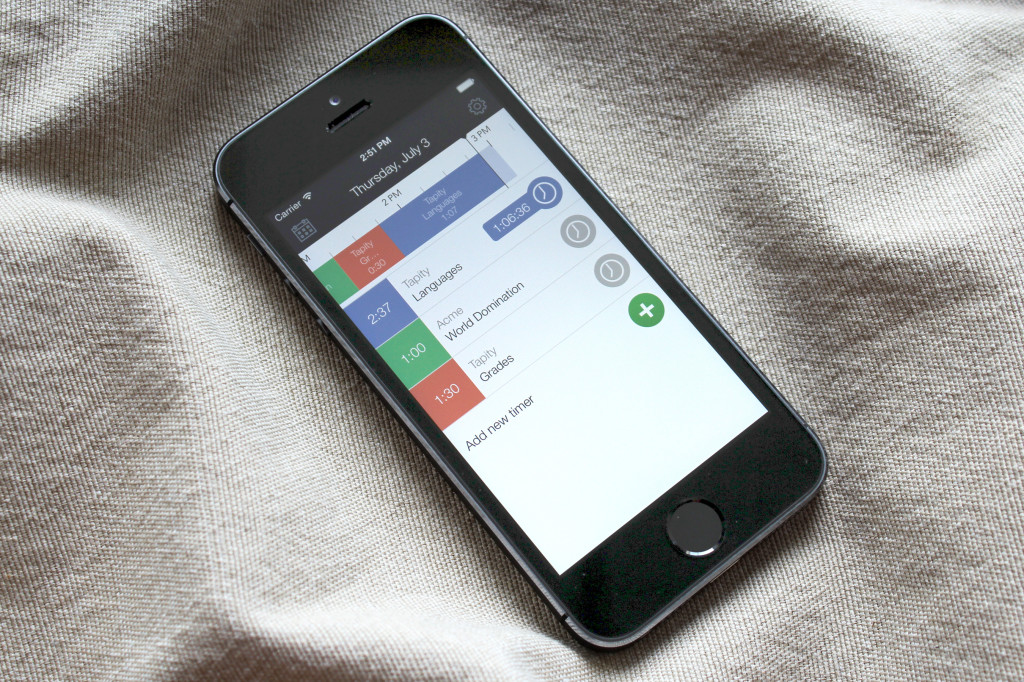 As crazy as it sounds, they ran a completely private crowdfunding campaign to raise funds for future Hours development and it proved a success: it generated $38,428.00 from 378 backers—an average of $101.66 per backer—in its first few weeks.

They shared the campaign privately with only 16,000 newsletter subscribers.

And here’s Hours for Apple Watch in action.

So, what’s the precise vision for Hours going forward?

“It shouldn’t matter if you report to an individual client, a third party service like Freshbooks, or some proprietary back-end your company uses—there should be no reason you aren’t using Hours to do the actual time tracking part during the day.”

If you’re interested in app development and want to learn valuable lessons about why the crowdfunding campaign for a business app was so successful, check out this post.

Hours is also free for a limited time.

Languages is currently $2.99 in the App Store.