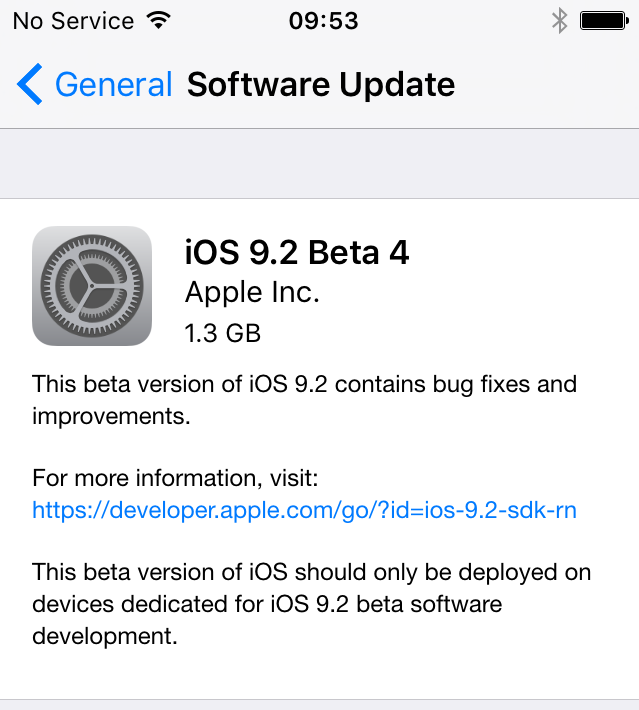 iOS 9.2 beta 4 (build 13C5075) is now available to members of the Apple Developer Program as an over-the-air update or through Apple’s portal for developers. The update is also available to public beta testers who are signed on the Apple Beta Software Program.

It was iOS 9.2 beta 2 that rolled out support for AT&T’s NumberSync technology two weeks ago. A network-level technology, NumberSync was designed for sharing a phone number with connected devices, regardless of their underlying operating system.

Like the second beta, iOS 9.2 beta 4 taps into NumberSync to enable Wi-Fi Calling for AT&T users via their Mac, even if their iPhone is not nearby or is shut down.

iOS 9.2 beta 4 also includes support for Arabic in Siri so local users can converse with the personal assistant in Arabic, search for local places and businesses and more. 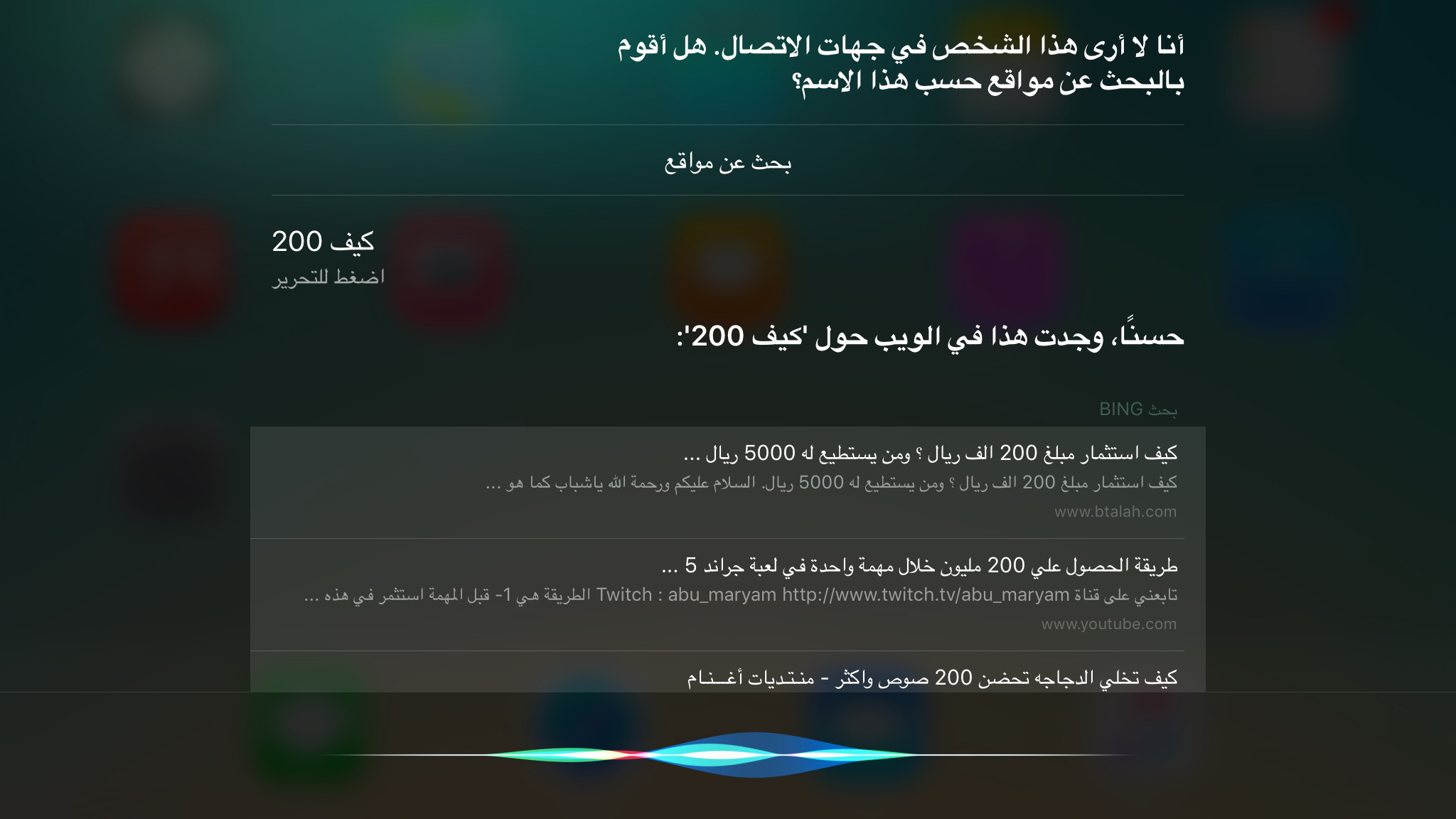 You’ll be able to access Safari’s third-party Action Extensions (like that from 1Password), request a desktop site, long-tap the Reload button to reload site without content blockers and dismiss the controller with an edge swipe.

Last but not least, the public release of iOS 9.2 is expected to bring out support for Apple Pay in Canada and Australia with American Express and bug fixes for iCloud Keychain, Apple Watch syncing and pairing, streaming audio quality and more.

The first betas of iOS 9.2 and Xcode 7.2 were released late last month. We’ll update the article if we find other changes in iOS 9.2 beta 4.