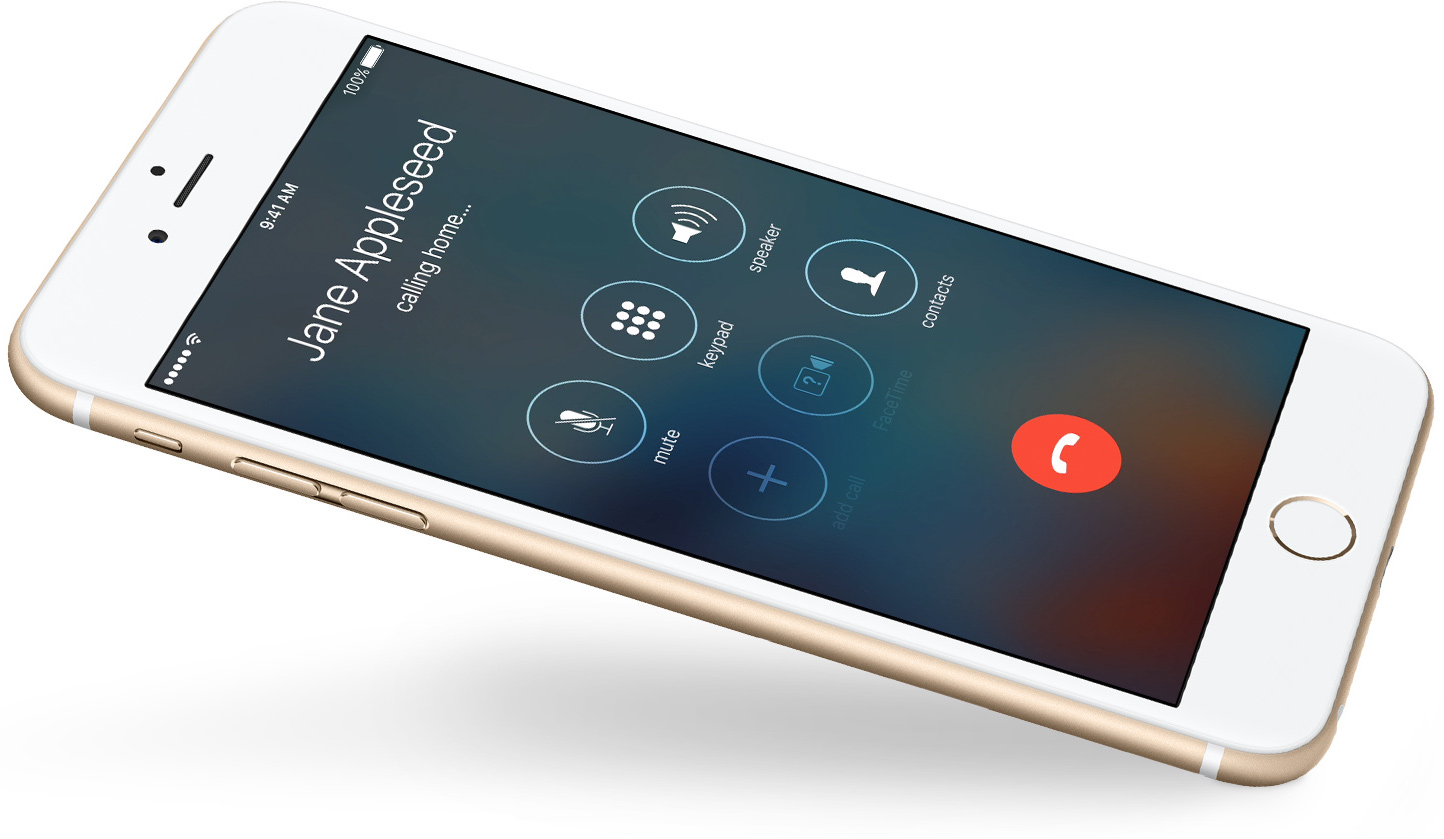 The latest beta version of what would become the second major update to iOS 9, which was seeded to developers yesterday, enables Wi-Fi Calling through AT&T on your Mac, 9to5Mac discovered.

While Wi-Fi Calling allows you to place a phone call in an area with little or no cellular coverage, bringing AT&T Wi-Fi Calling to the Mac and other devices you own lets you make and receive phone calls on your Mac (or iPad or iPod touch, for that matter) without needing to be on the same network, or even in the same area, as your iPhone.

AT&T Wi-Fi Calling on your Mac

This is possible because iOS 9.2 beta 2 implements support for NumberSync, a network-level technology from AT&T designed for sharing your phone number with connected devices, regardless of their underlying operating system.

Taking advantage of the mobile twinning technique, NumberSync shares a user’s mobile phone number with multiple SIM cards to let AT&T customers send and receive phone calls or messages regardless of the device they use to connect to the carrier’s network.

How to enable it?

If your iPhone is running iOS 9.2 beta 2 and you’re an AT&T subscriber, enable Add Wi-Fi Calling For Other Devices in Settings → Phone → Wi-Fi Calling.

After accepting various agreements, a notification pops up on your Mac asking if you’d like to enable Wi-Fi Calling on your computer. You can also select Upgrade to Wi-Fi Calling in FaceTime settings on your Mac to complete the process.

After entering a verification code on your iPhone and granting location access for emergency calls, you’ll be able to place and receive phone calls from your Mac running OS X 10.11.2 beta 2, even if your iPhone is turned off.

“In our testing, we were able to place and receive calls even when the connected iPhone was in Airplane Mode,” acknowledges the article. “This feature should be especially handy in the event of a dead phone battery or a missing handset,” reads the post.

Apple already supports Continuity features via cellar for T-Mobile and Sprint customers in the United States, meaning iPad or iPod touch owners with iOS 9 or later can place and receive calls through their carrier’s network even if their iPhone is off.

Apple currently supports Wi-Fi Calling on iPhones (and through the Apple Watch and the Mac) on carriers Bell and Rogers in Canada; 3 and SmarTone in Hong Kong; EE and Vodafone in the United Kingdom; AT&T, T-Mobile and Sprint in the United States; Zain in Saudi Arabia; and SALT and Swisscom in Switzerland.

Any iPhone from the iPhone 5c onward is capable of Wi-Fi Calling. Before using Wi-Fi Calling, the feature must be enabled under Settings → Phone → Wi-Fi Calling. Wi-Fi calls are distinguished from normal cellular calls by the Wi-Fi icon after your carrier name in the iOS status bar.