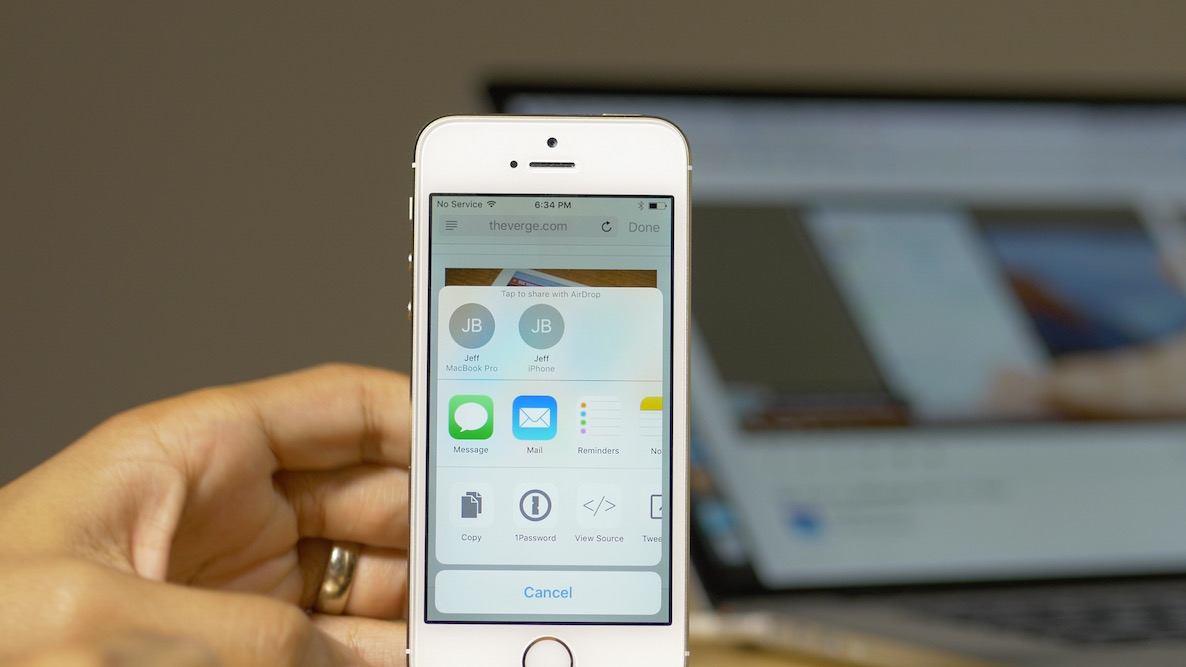 Yesterday, Apple released iOS 9.2 beta 1 to developers. As we explained, the update ushered in a couple of new features to iOS 9’s Safari View Controller.

In iOS 9.2 beta 1, Safari View Controller gets a bit more powerful. It now has the ability to request a desktop site directly from the view controller, disable content blockers, and it can interface with Action Extensions, such as the 1Password extension.

In the video that follows, I showcase both new features, and compare them with an older version of iOS 9.

But if you’re jailbroken, you can access Safari View Controller in some of the more popular unsupported apps like Twitter, and Gmail. All it takes is this handy little jailbreak tweak in order to do so.

What are your thoughts on iOS 9.2 beta 1. It’s a small update, but the availability of action extensions can have big consequences as you browse the web within third-party apps that support the handy new feature.