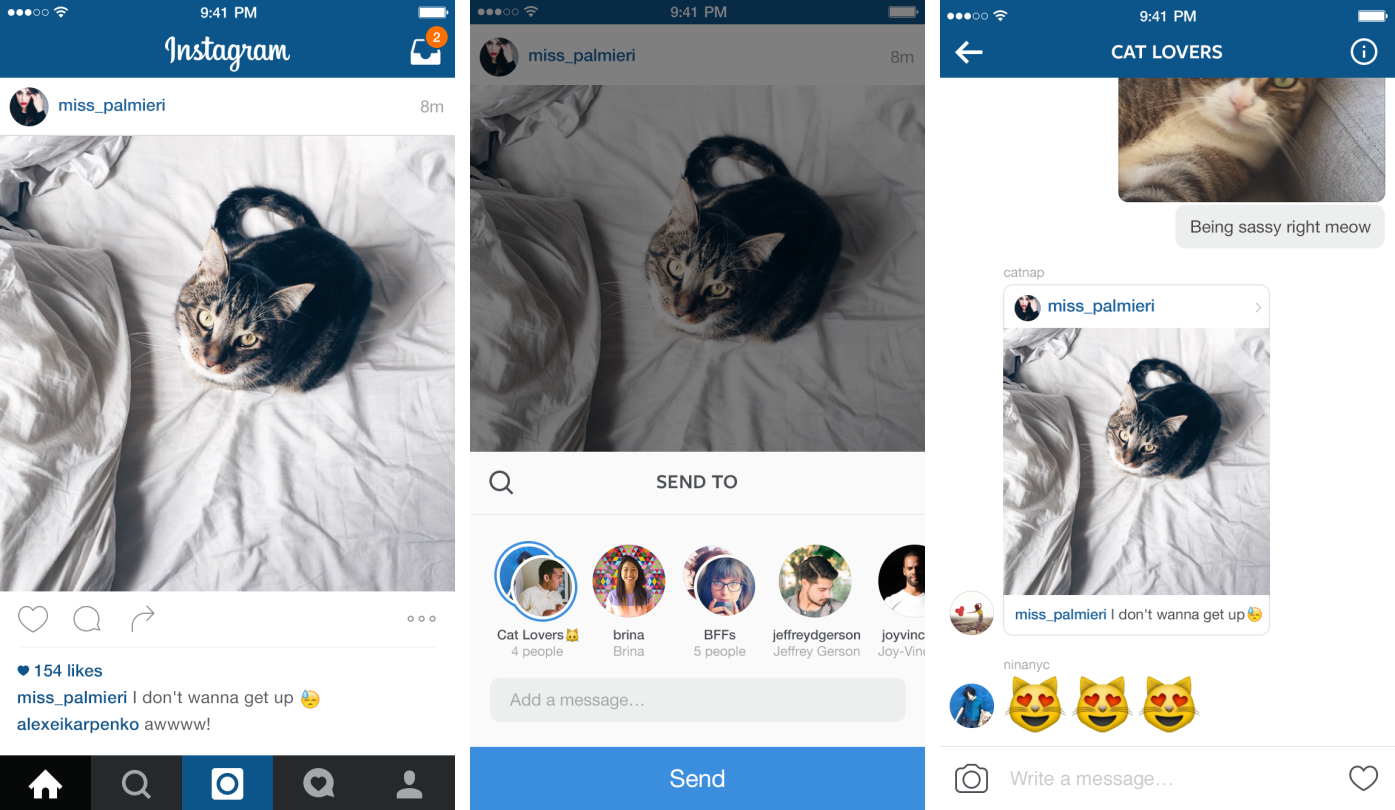 Going forward, they’ll be shutting down services and apps that offer auto-following, liking or commenting.

Photo-editing apps that show only individual Instagram photos won’t be affected by this change. All apps must comply by June 1, 2016. The new policies and reviews will go into effect for new apps starting December 3, 2015.

Your favorite apps are affected

Apps like Retro, Flow, Pangram and Pictacular for iPad; Webbygram, Webstagram, Photoflow, Instagreat and Itsdagram for desktop; and ones like Tangram for the Apple TV are all affected by Instagram’s announcement.

This development is especially concerning given Instagram lacks its own iPad app.

Additionally, Instagram is launching a new Sandbox mode which permits developers to privately build and test their apps using Instagram’s APIs as their software is being reviewed.

Apps created on or after November 17, 2015 can take advantage of Sandbox mode right away and those created before this date will only be able to use Sandbox mode after June 2016, but can still start submitting for review. In June 2016, any Instagram app that has not been reviewed and approved will be set to Sandbox mode automatically.

While Instagram argues that the changes are meant to give users a more cohesive and consistent experience across mobile apps and platforms, it’s hard to escape the notion that the company is actually forcing users to its own mobile app, where they can be monetized with various forms of advertising.

According to the team, even the most popular Instagram client has 0.5% or fewer monthly active users versus Instagram’s 400 million user base, or around two million.

“Shutting them off won’t win Instagram many more ad views anyways,” opined TechCrunch. “Our goal is to provide a focused set of terms and processes that give clarity to the use cases we will support going forward,” reads Instagram’s blog post.

“While this may require changes from many of you, we believe these changes will help maintain control for the community and provide a clear roadmap for developers.”

Doubling down on advertising

Instagram has been experimenting with brand ads for quite some time now and recently began toying with interactive ads that integrate with Apple’s Force Touch, Apple Pay and In-App Purchase technologies, allowing users to buy advertised products with a tap.