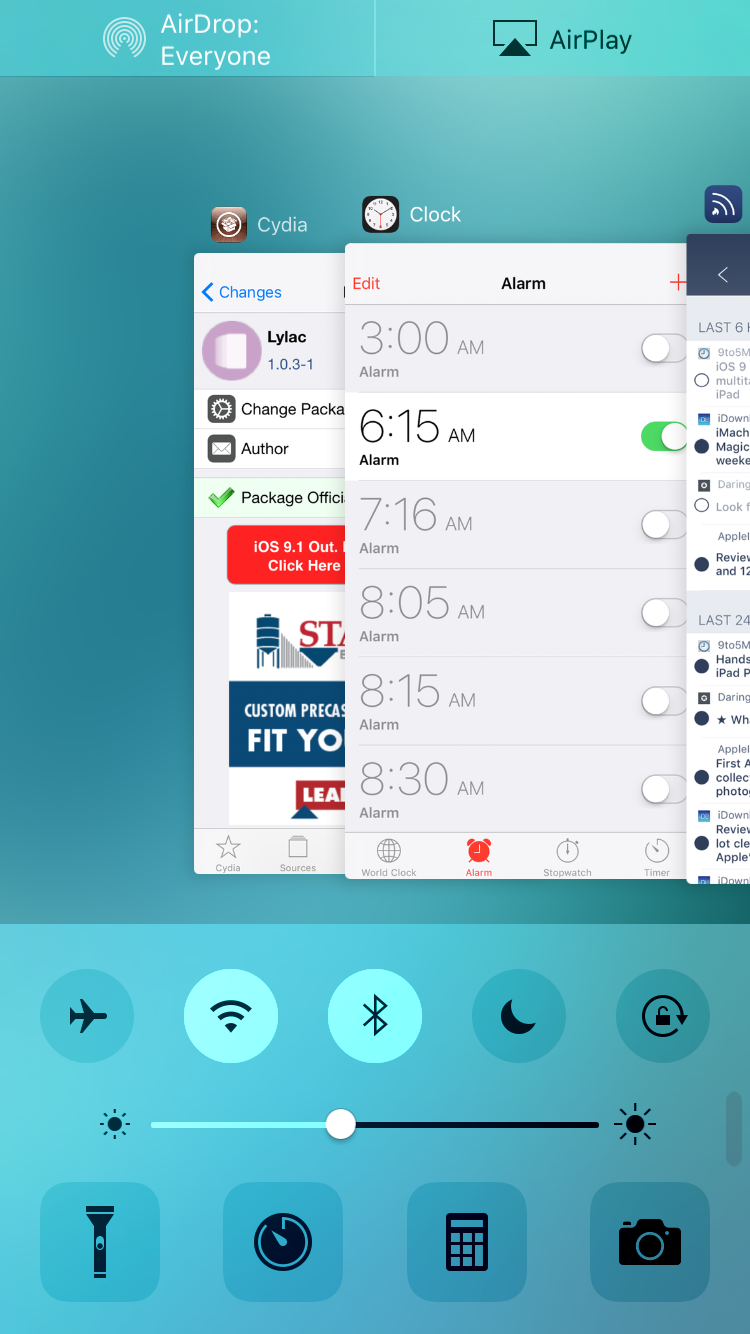 Lylac is a recently released jailbreak tweak that functions as an infusion of Control Center and the iOS App Switcher. Like many tweaks before it, Lylac aims to merge both interfaces together for the sake of convenience.

Along with the merged App Switcher interface, Lylac brings additional menus to the App Switcher for performing resprings, reboots, killing apps, and other similar tasks. The tweak also allows users to change the App Switcher layout, and alter the look of the interface using tint and blur value changes.

Lylac features a well-laid-out preference interface, which makes it easy to setup and configure. 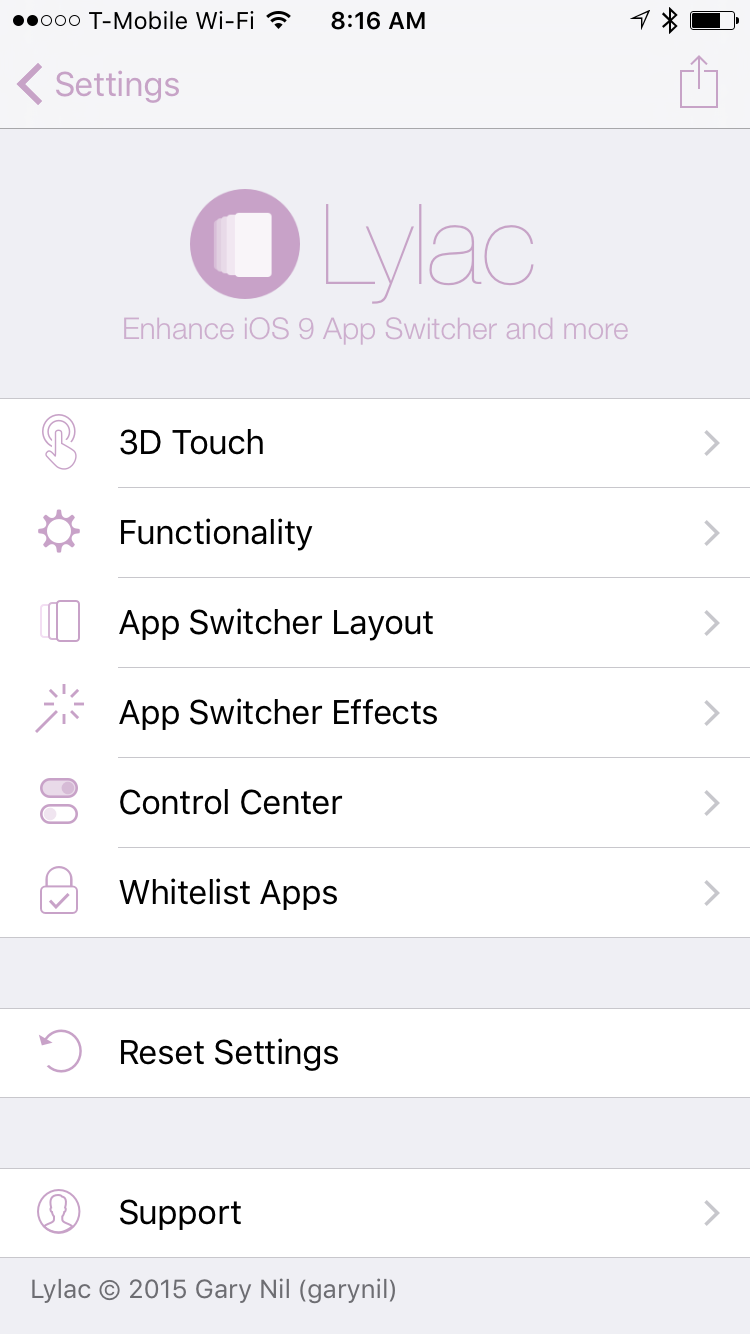 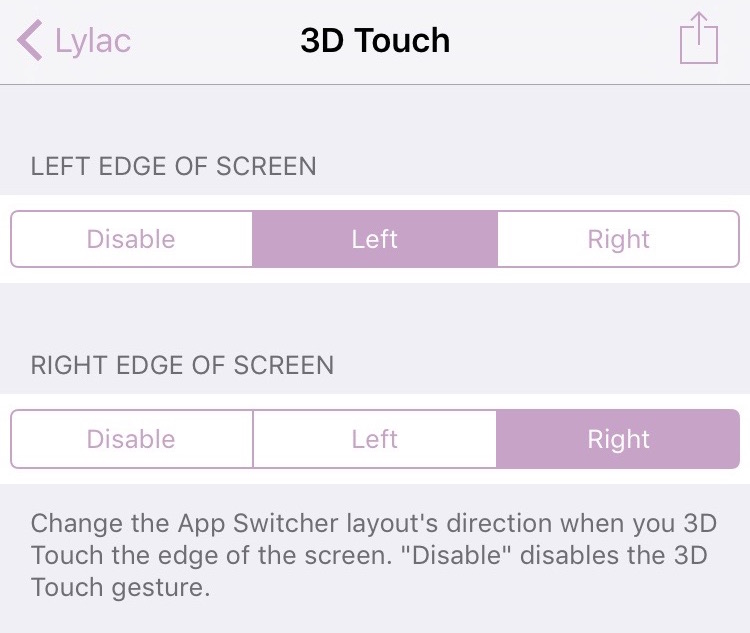 One of my favorite Lylac features is its ability to place wallpaper in the background of the App Switcher interface. This works well, and doesn’t result in stuttering or slowdown when opening the App Switcher. 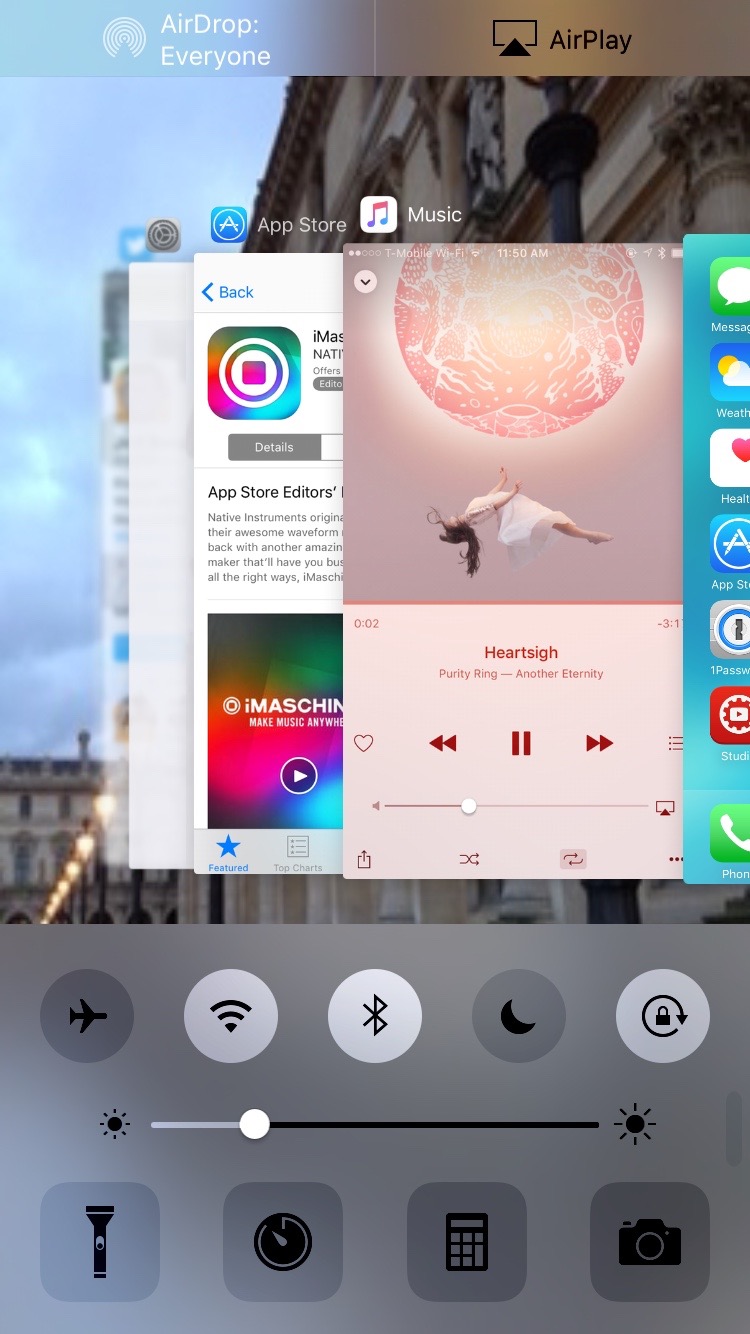 Lylac is a decent tweak that seems promising, but it needs work. Remember, it’s is a 1.0 release, so its not without precedence that it all doesn’t function perfectly. Still, I find that there may be enough features that do work well, like the merged App Switcher and App Switcher wallpaper, that many may deem it worthy of a buy at $1.99 on Cydia.

Have you tried Lylac? What do you think?