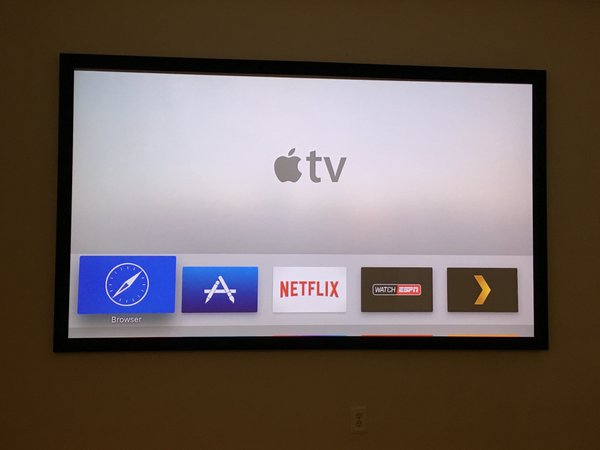 The most interesting thing about this hack is its use of Apple’s private API based on the UIWebView class, which the company typically provides to iPhone and iPad developers as an officially sanctioned solution for embedding web views inside apps.

This isn’t a full-featured browser per se but rather a proof-of-concept that hints at the Apple TV’s untapped potential. The app lets you scroll through webpages using the Siri Remote’s Touch surface. 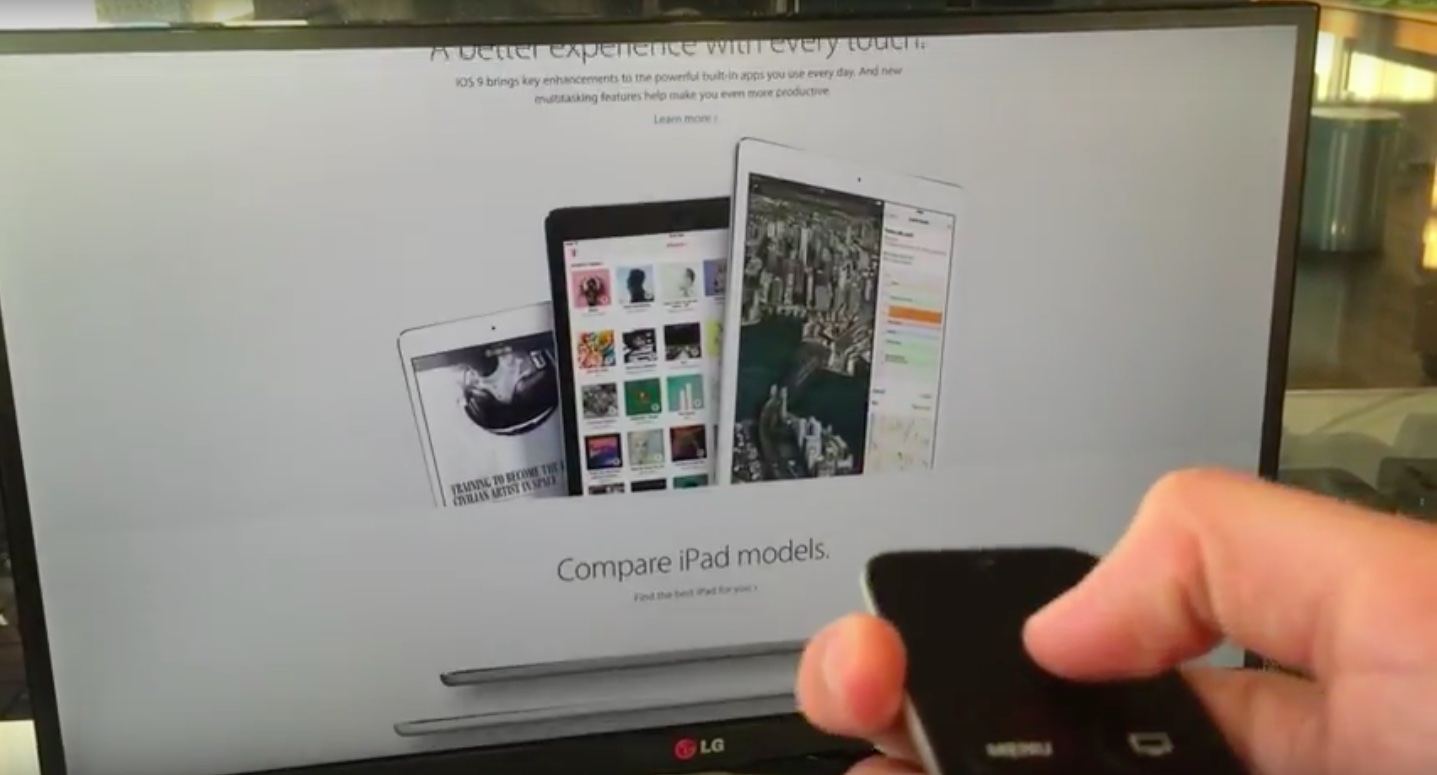 Pressing the Touch surface enables an on-screen cursor for selecting items and following links. To get to the previous page, hit the Menu button on the Siri Remote. The Play/Pause button brings up a field to enter URLs.

It’s peculiar that tvOS includes a private API for UIWebViews given Apple does not allow any form of web content in Apple TV apps via UIWebViews or other means.

The developer behind this project says that owners of the new Apple TV can sideload his web browser via Xcode, using a modified tvOS file to build the project. More information on sideloading Apple TV apps is available in Jeff’s tutorial.

For those interested, the code is available on GitHub.