As the new Apple TV is scheduled to hit Apple’s retail stores tomorrow, first reviews are now in. Journalists who were given a chance to spend some quality time with review units are praising evolutionary improvements to the living room experience while highlighting untapped potential for the refreshed $149 device.

One of the common complaints focuses on Siri and its inability to search apps for the Apple TV in a dedicated App Store. In addition, reports are noting that users won’t be able to search Apple Music with their voice at launch, the omission Apple claims will be addressed with a software update due at the beginning of next year.

The device will soon be a voice-controlled music player, BuzzFeed News reporter Brendan Klinkenberg wrote Thursday. “Apple confirmed to BuzzFeed News that Siri is coming to Apple Music on Apple TV at the beginning of next year,” reads the article.

This will expand the usefulness of the device, which at launch supports Siri search in several built-in video services, like iTunes, Netflix, Hulu, Showtime and HBO.

Apple has previously confirmed opening up the Apple TV’s universal search feature to third-party developers, similar to how iPhone and iPad app makers can expose in-app content to the much-improved Spotlight Search on iOS 9.

As for Siri’s inability to search apps in the Apple TV’s dedicated application store, The Verge technology columnist Walt Mossberg (formerly with Re/code, and before that with the Wall Street Journal) noted that Siri’s inability to search the App Store is a major omission that will soon make it “incredibly hard to navigate” the collection of downloadable apps and games. 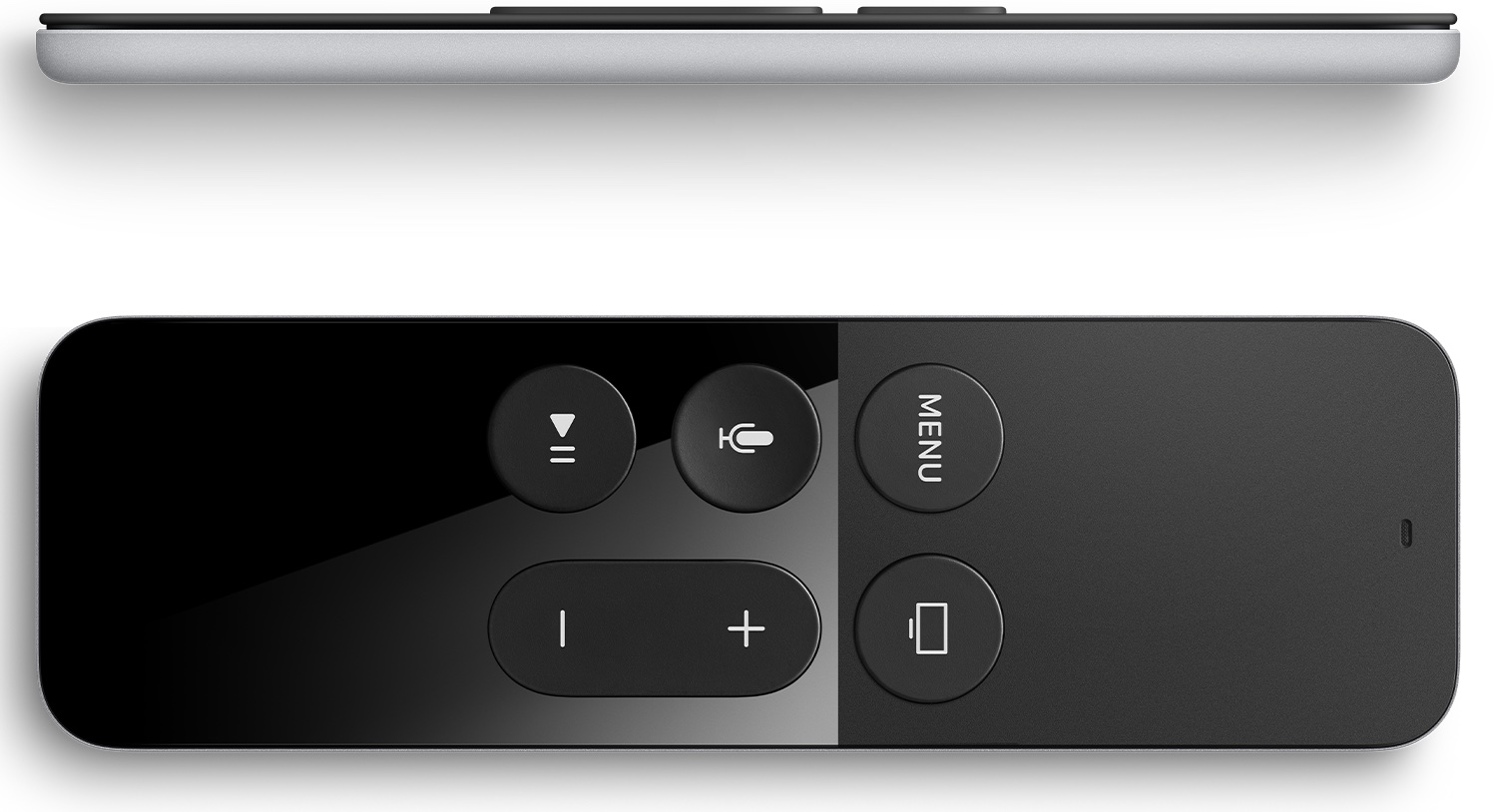 “Even worse, the keyboard you need to use to search for apps (or for content in services not enabled for Siri, or for signing into services) is awful, actually worse than the old one,” he wrote. ”It’s maddening.”

On a final note, Mossberg praised the device’s speed and smoothness but cautioned that Siri also cannot handle all the queries that it can on an iPhone, or speak to you.

Here’s hoping Siri on the new Apple TV will soon get a whole lot more useful. After all, it isn’t something that couldn’t be fixed over time with a simple software update.