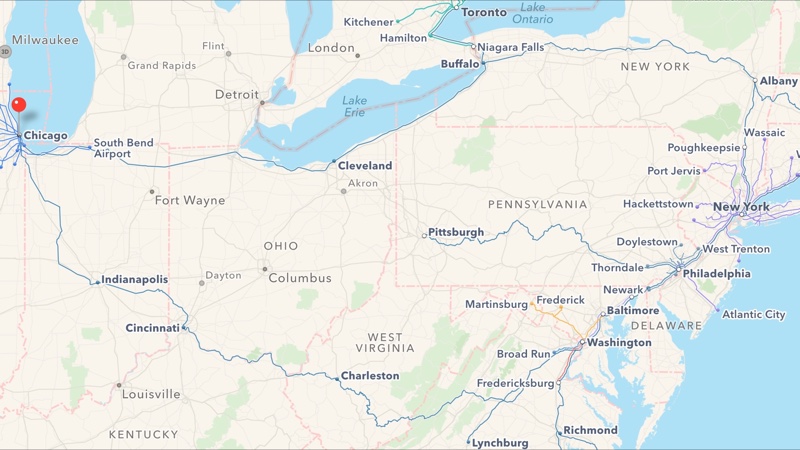 In addition to bringing Yellow Pages-powered business listings to Apple Maps customers in Canada, the Cupertino firm has apparently refreshed a Maps backend in the United States, adding transit directions for Boston and multiple Amtrak routes in the Northeastern United States.

Many of these routes operate between major cities in the Northeastern United States. “Amtrak routes in the South, West, Midwest, and Northwest are not currently available in Apple Maps, but the information will likely be implemented as Apple expands transit information to additional areas across the United States,” posits the publication.

Boston, one of the cities originally included in Apple Maps transit launch but later removed, has now been added to Apple’s information stack for Maps transit directions.

According to Apple’s iOS Feature Availability webpage, transit data for Sydney, Australia will be added later this month to Apple Maps.

Are you using transit data in Apple Maps?