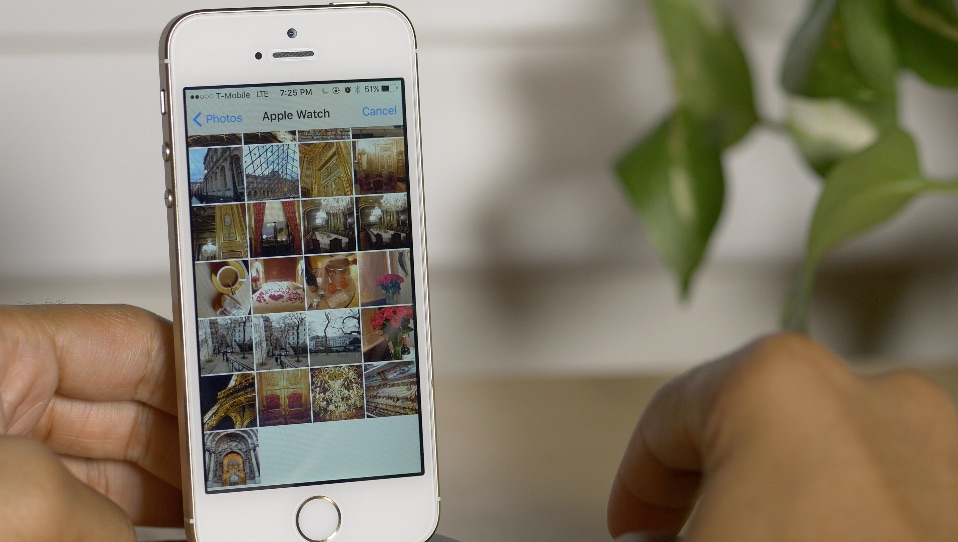 iOS 9.0.2 has patched a potentially disturbing vulnerability which allowed malicious users who have access to your device to use Siri from the Lock screen in order to browse your photos and contacts.

The vulnerability was left unpatched in iOS 9.0 and iOS 9.0.1 and affected the iPhone 4s and later, fifth-generation iPod touch and later and iPad 2 and later.

Released yesterday, iOS 9.0.2 fixes issues with cellular data toggles, iMessage activation, stability of the Podcast app and more. In addition, the previous iOS 9.0 software update has introduced a new 30-second Auto-lock option in Settings to both increase your security and cut down power consumption.

It’s worth mentioning that Apple no longer signs iOS 8.4.1 and iOS 9.0 firmware for compatible devices, meaning users who have updated to iOS 9 are prevented from reverting to older iOS versions.