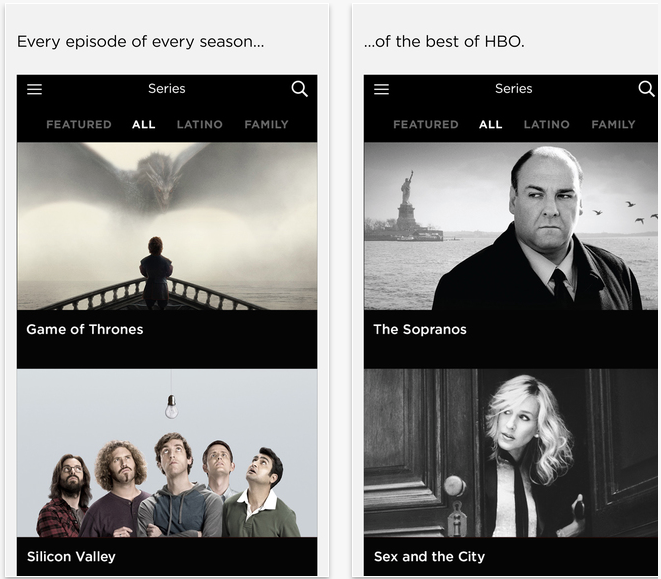 HBO on Thursday pushed out an update for its HBO Now streaming app, bringing the iOS client to version 1.3. The update is a significant one for folks running iOS 9, particularly those with a late-model iPad, as it adds compatibility with some of the new software’s features.

The most important of those features is Picture in Picture, which allows [newer] iPad owners to watch videos in a small, standalone window while using other apps. Additionally, the update adds support for Spotlight Search, as well as various other bug fixes and improvements.

For those unfamiliar with it, HBO Now launched earlier this year as a standalone streaming video service. For $14.99 per month, users are given unlimited access to a large library of on-demand content, including hit shows like Game of Thrones, no cable subscription required.

For cable subscribers who already have access to HBO, a separate app called HBO Go gives you similar on-demand access to the network’s content. This app was also updated today with iOS 9 feature support, but there is no specific mention of Picture in Picture compatibility.

You can download HBO Now here and HBO Go here.