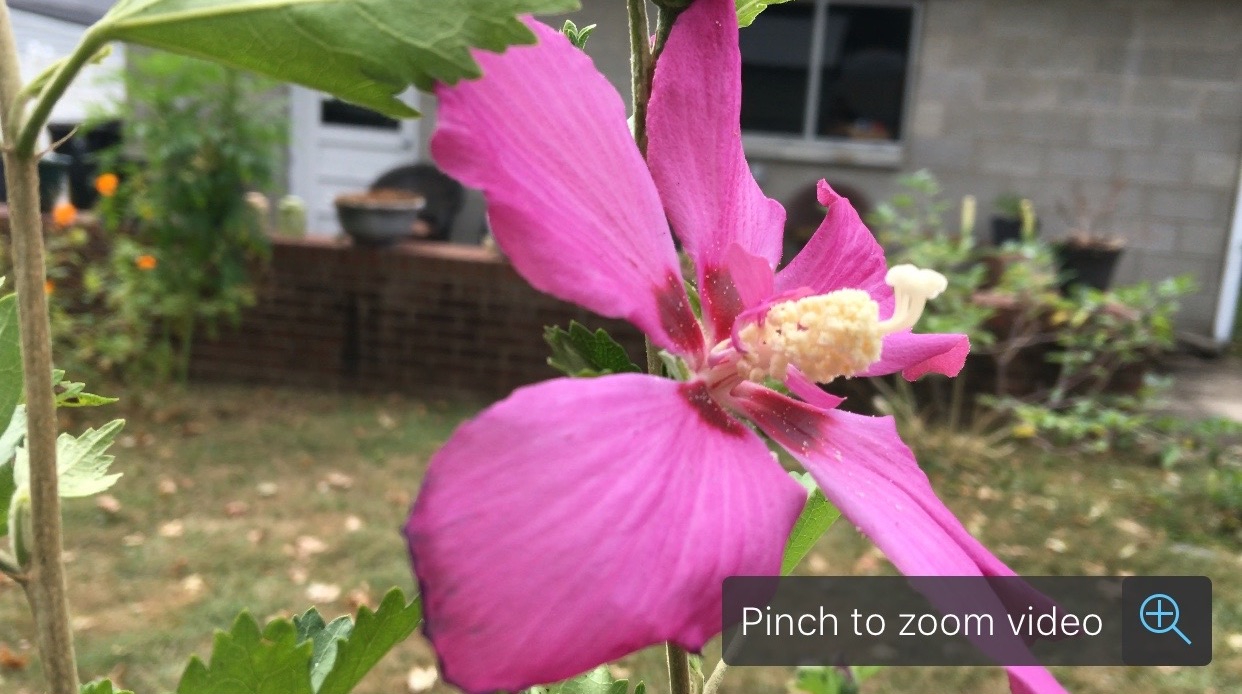 Why would Apple enable 4K video capture on a phone that can’t actually display 4K content in full resolution on screen? The reasons are multifaceted, but one obvious reason is that it allows users to zoom in on video while still maintaining crisp resolution.

Coincidently, iOS 9 now supports pinch to zoom and double-tap to zoom on videos in the Photos app. This makes it possible to zoom in to a specific portion of the video without necessarily sacrificing the amount of resolution needed to look great on most of today’s displays. Zooming also allows for creative and flexible video editing solutions while working in apps like iMovie, which supports 4K editing. To make a long story short: it’s all about the zoom.

As mentioned, this is especially great for video editors wishing to add more diversity to their video productions. iMovie’s controls and features are quite limited, but you can add basic enhancements to your videos by means of jump cuts and transitions, and incorporate zoom into the mix to lend it that extra pizazz. 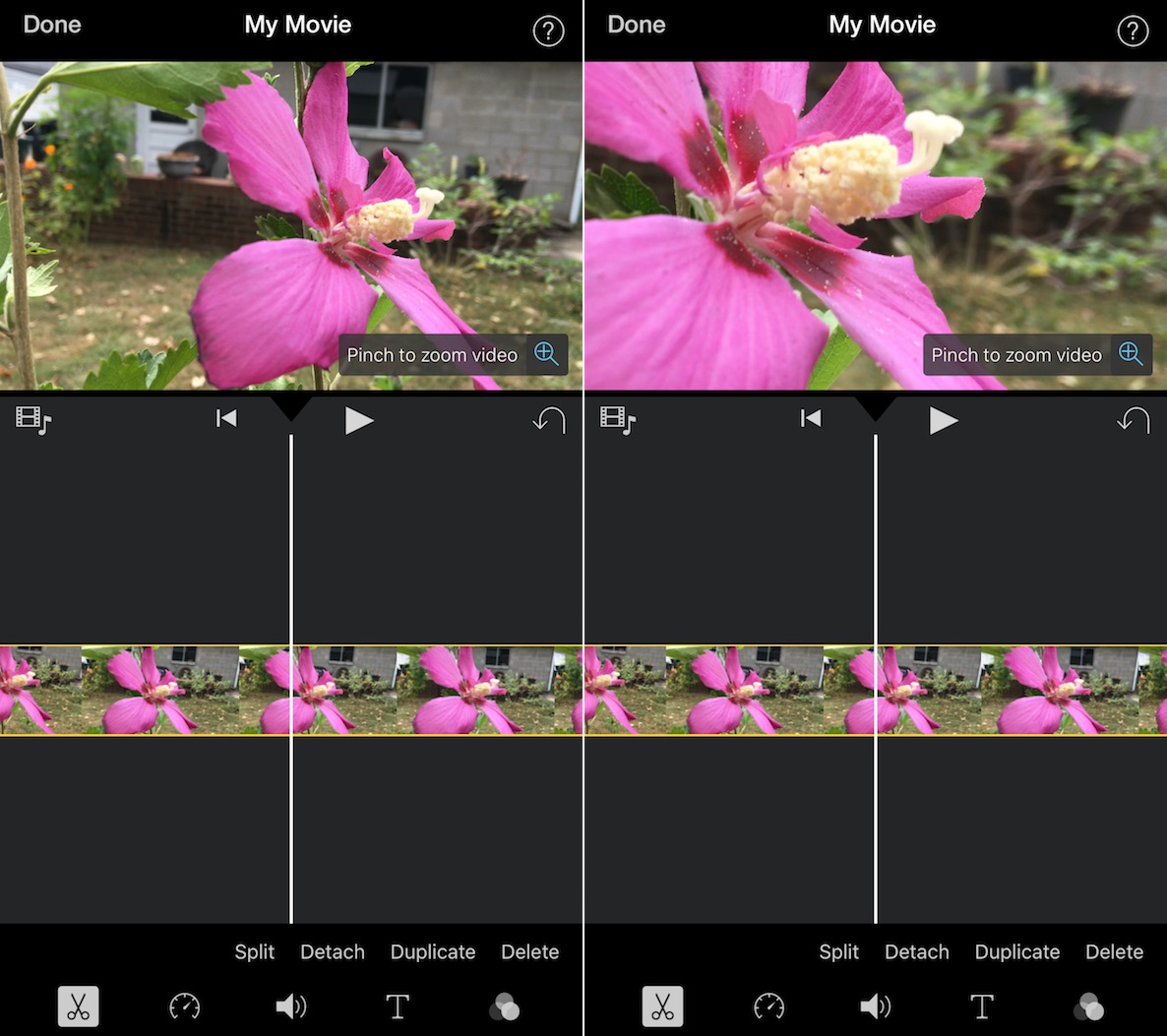 A full 4K frame (left), and a zoomed in frame maintaining crisp resolution

So even though the actual iPhone itself can’t display 4K resolution on screen, there’s still a large benefit to being able to at least capture and edit 4K. Not only can you zoom in to specific portions of a video while maintaining crisp and clear quality, but it brings a new creative dynamic to the table as well.

Here is the exported video highlighting the differences in detail:

I’m just waiting on Apple to release a serious video editor for iOS. I know that the iPad Pro would benefit seriously from a version of Final Cut Pro X for iOS, but I think that even smaller devices, like the iPhone 6s Plus, would as well.