iOS 9 is now officially out, and it brings with it a whole slew of new features. If you own an eligible iPhone, iPad, or iPod touch, you can download an install iOS 9 right now.

In many cases, especially with the latest iPads, iOS 9 can make you feel like you have a brand new device. In this post, we’ll show you which devices are eligible to be updated, as well as how to update.

Can my device be updated to iOS 9?

That’s a question that many of you may be wondering. Well, I’ve got good news. Unlike Android phones and tablets, iOS updates aren’t controlled by the carriers, but by Apple itself. Therefore, every device that will ever get iOS 9 is eligible to do so today. Here are the devices that can take advantage of the new iOS 9 update:

This list doesn’t include the just launched iPad mini 4, iPhone 6s and iPhone 6 Plus. These devices will already ship running iOS 9.

I always recommend backing up your device before applying any updates. You can use iCloud or iTunes to backup your device, but for ease of use, I recommend using iCloud.

To backup your device with iCloud, do the following: 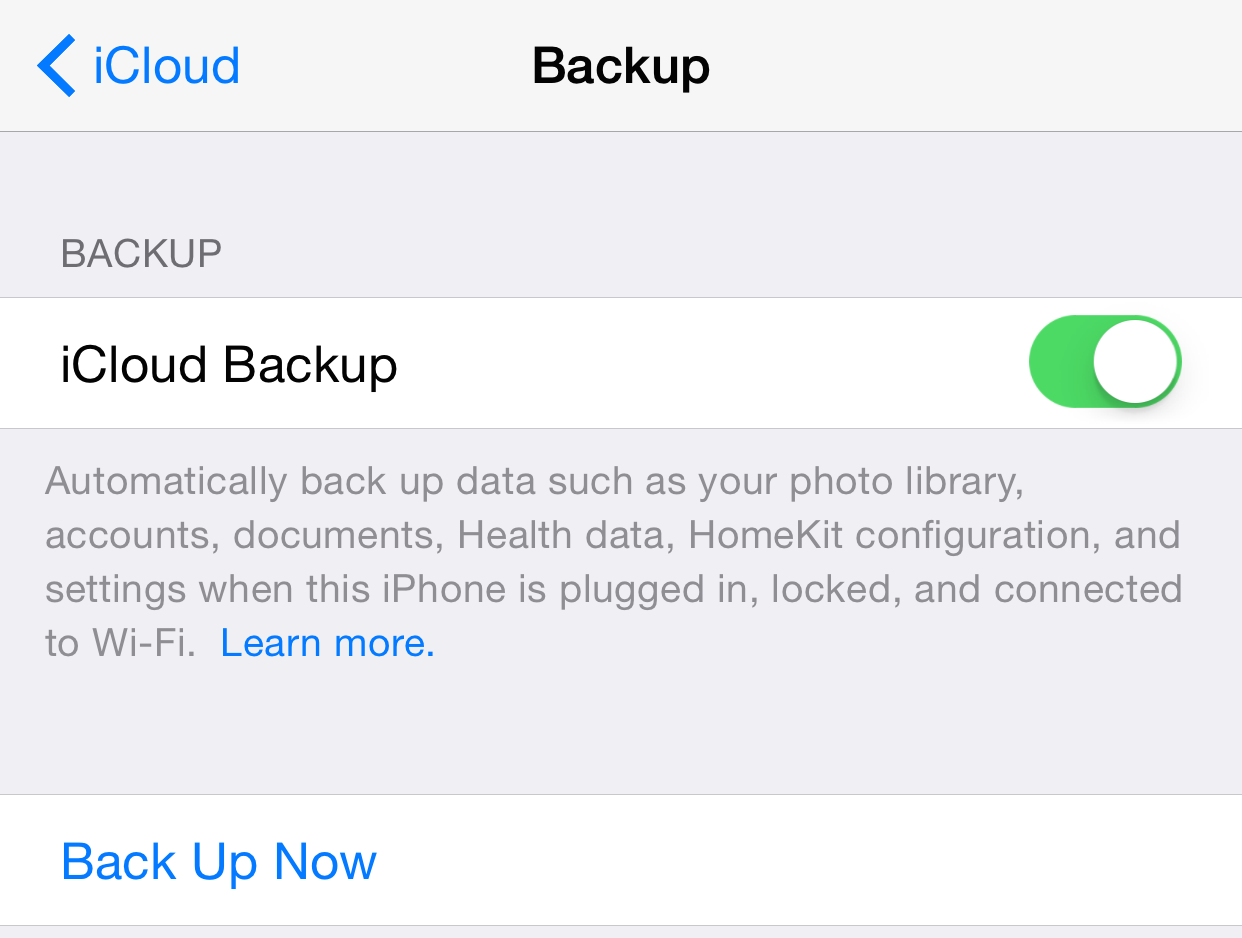 Step 4: Make sure the iCloud Backup switch is enabled, and tap Back Up Now

You can also use iTunes to backup:

Step 1: Connect your device you your computer via USB

Step 3: Select your device and click the Summary section

Step 4: Under Backups select ‘This Computer’ and click Back Up Now. If you’d like your Apps backed up as well, make sure you click Back Up Apps

How to update to iOS 9

There are two ways to update to iOS 9—an OTA (over the air) software update, or the more traditional update via iTunes. The OTA update is more desirable, because it doesn’t require a computer and can be performed right from your device. The iTunes update requires you to download the iOS 9 software file, and then apply the update. You’ll need to be connected to your computer with a USB cable in order to apply the update via iTunes.

With all of this in mind, I recommend the OTA update for those of you who want to update directly to iOS 9 from a previous version of iOS. Here’s how to perform the OTA update. 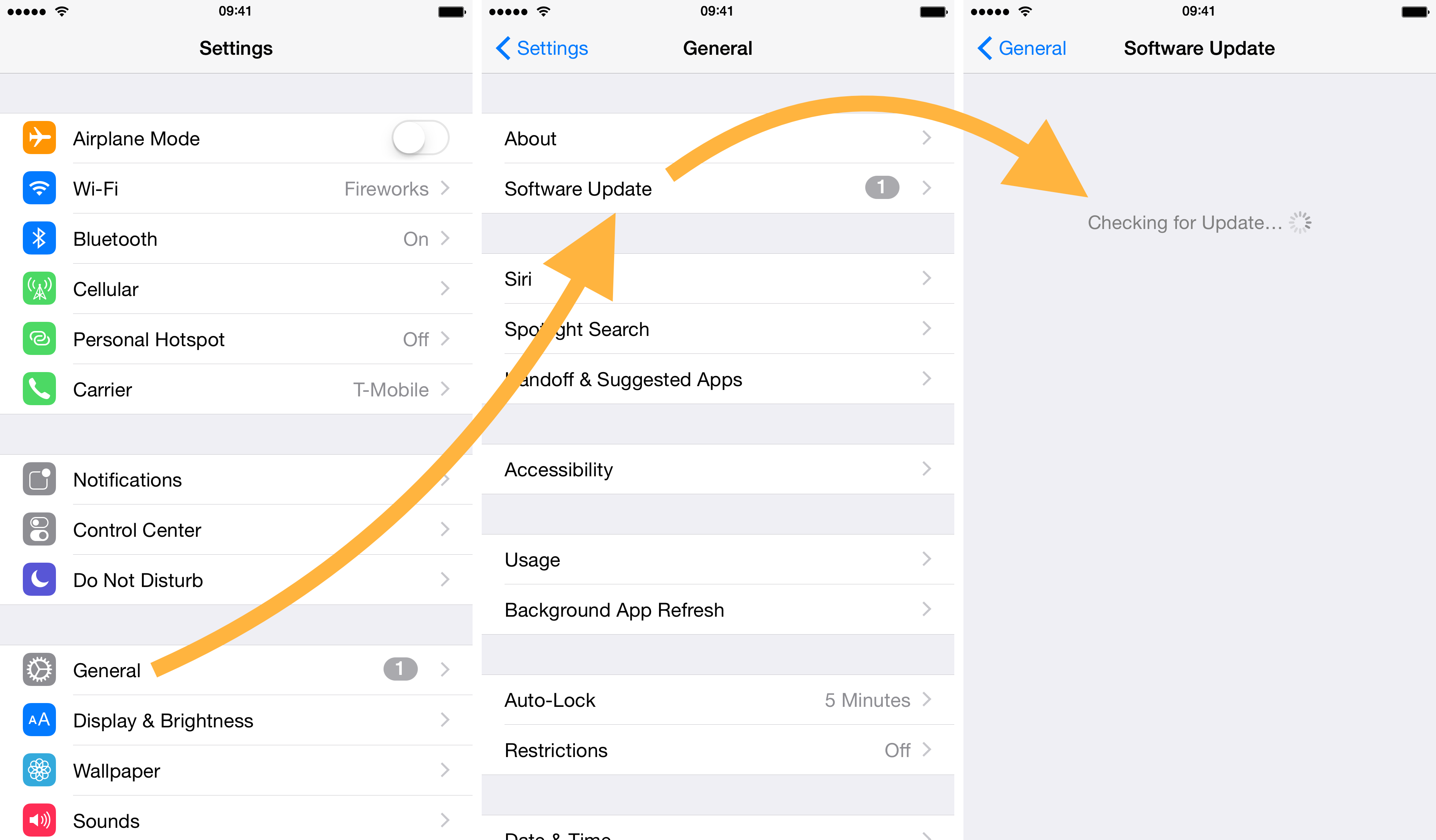 iOS will check for update, and once it is found, you can proceed with the update.

As mentioned, you can also use iTunes and update in the traditional manner.

Step 1: Connect your device you your computer via USB

Step 3: Select your device and click the Summary section

Even iOS 9 GM users will need to update!

Once you’re updated to iOS 9, it’s time to check out some of the cool new features present in the update! Check back periodically throughout the day, as we’ll be sharing tons of tips, tricks, and new iOS 9 feature walkthroughs.

What do you think about iOS 9? Are you excited that it’s finally here?