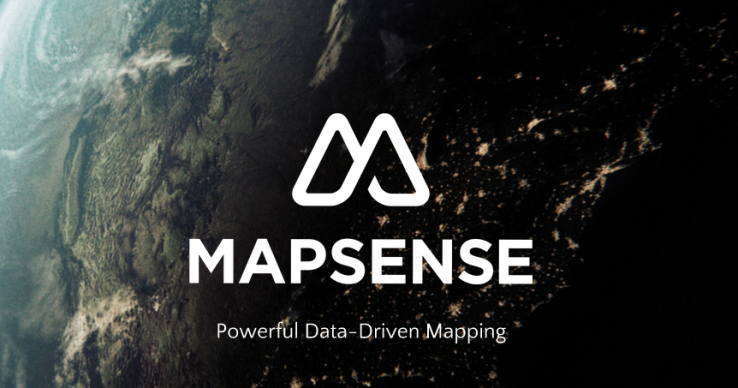 Apple has acquired Mapsense, a San Francisco-based startup that specializes in tools for analyzing and visualizing location data, Recode reports. A spokesperson confirmed the buyout, saying “Apple buys smaller technology companies from time to time, and we generally do not discuss our purpose or plans.”

The deal is said to be worth anywhere between $25 million and $30 million, and it includes Mapsense’s 12-person team and technology. That tech includes a cloud-based tool that allows users to manipulate graphical models of maps that hold huge sums of data, and a recently launched platform for developers.

Mapsense is just the latest in an onslaught of maps and GPS-related acquisitions for Apple in recent years. In 2013, it picked up crowd-sourced mapping software Hopstop and location-based startup Locationary, and earlier this year it bought out Coherent, which was working on improved High Integrity GPS tech.