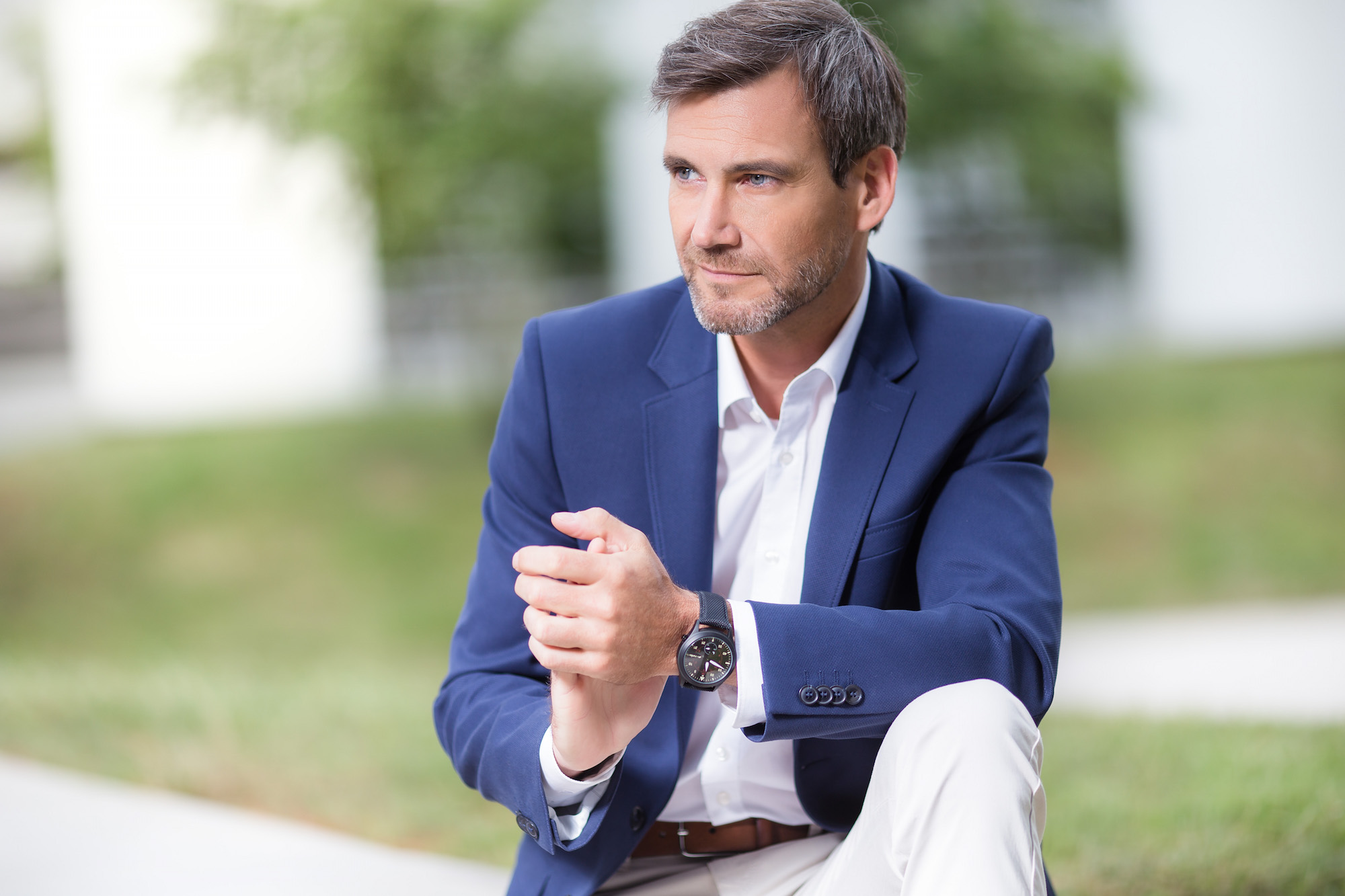 Runtastic on Friday announced the Moment, an analog watch with fitness tracking features. The maker of popular mobile fitness apps, which was recently acquired by Adidas, says the device has the potential to disrupt the wearables market because of its unique blend of traditional timekeeping and technology.

Like most fitness-focused wearables, the Moment is capable of tracking steps, distance, active minutes, calories burned, sleep cycles and goals. But unlike other trackers, it’s waterproof up to 300 feet, so it can be used to track swimming, and it runs on a standard watch battery, so it doesn’t need to be recharged.

“Looking at the products currently available, we strongly felt there was a large gap between fashion and functionality,” said Runtastic CEO and co-founder Florian Gschwandtner. “Therefore, we developed the Runtastic Moment to be an all-encompassing device that is easy to use, aesthetically pleasing and habit-forming.” 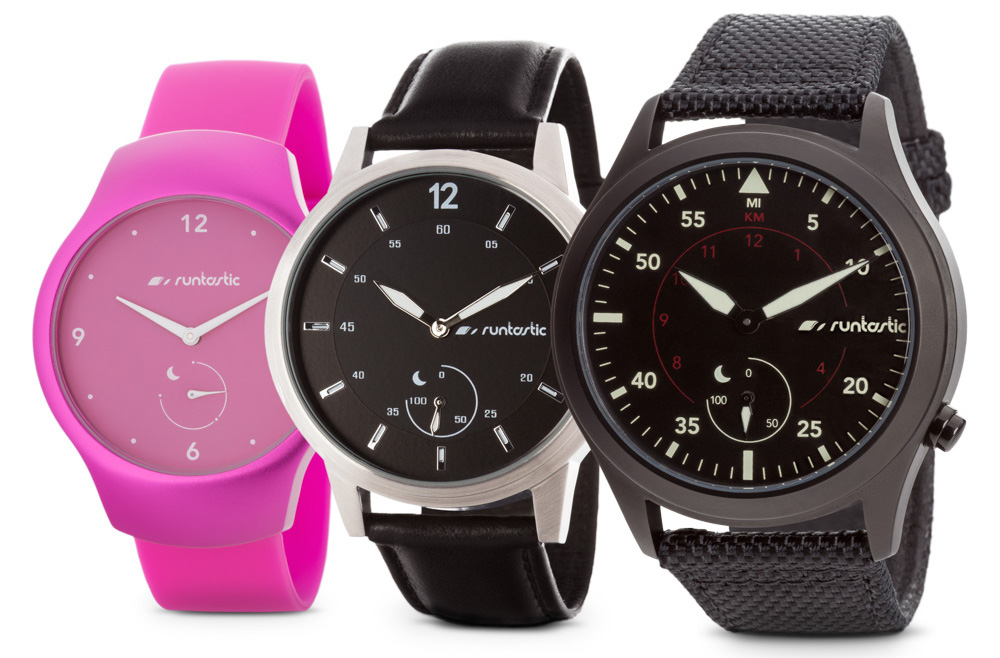 The watch communicates with Runtastic’s suite of health-tracking apps via Bluetooth, so the Moment should work with all late-model iPhones. There isn’t necessarily anything groundbreaking here, but the Moment is an interesting alternative to more expensive smartwatches, and it comes just in time for the holidays.

Four models of the Moment will be available today, starting with the Fun, which features an aluminum case, scratch-resistant glass and a silicon strap for $130. The Basic is also $130 and offers a bigger screen. Then there are the more sophisticated/premium Elite and Classic models, which are a bit more pricey at $180.