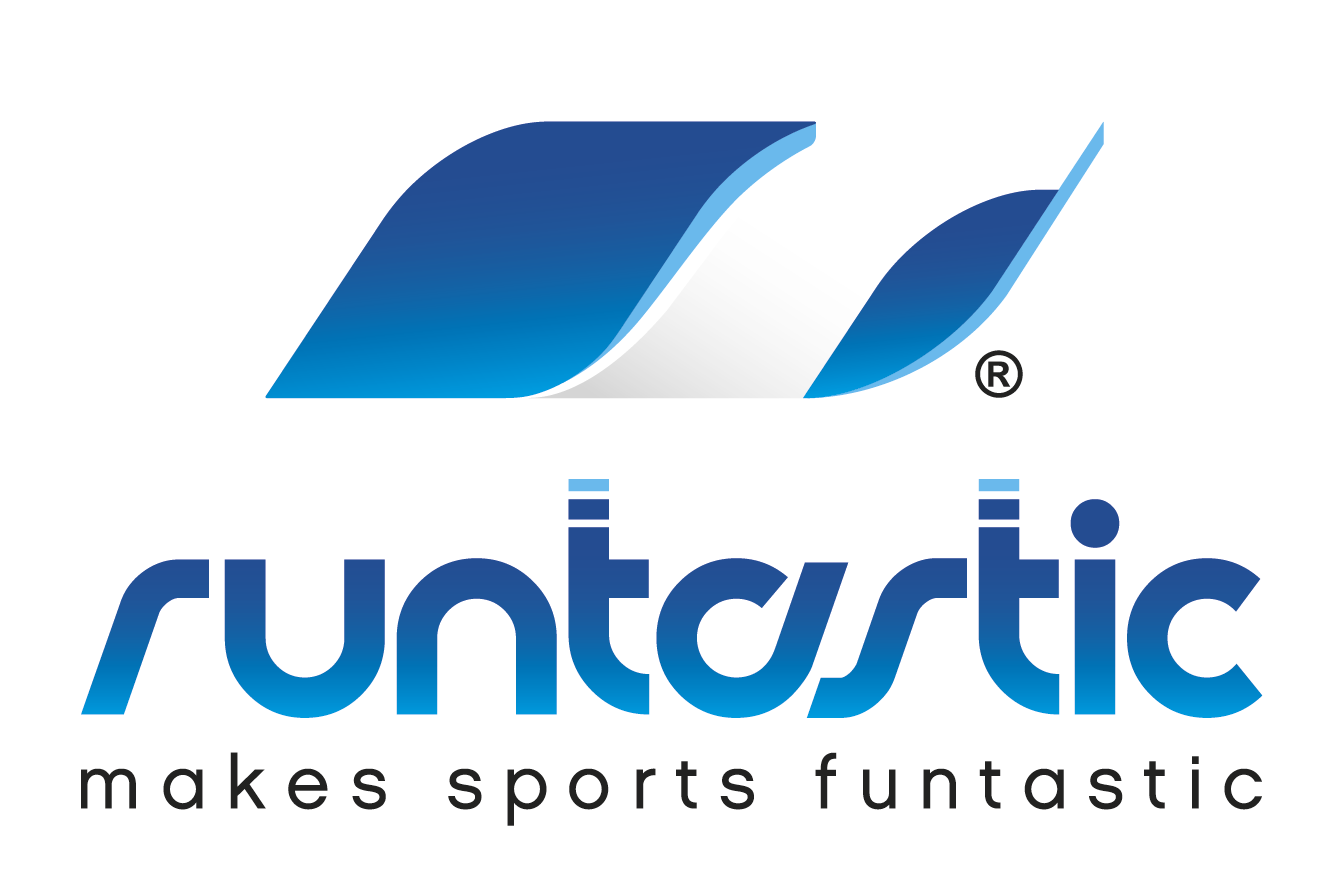 Runtastic has been acquired by sportswear giant Adidas, the company’s CEO and co-founder Florian Gschwandtner announced in a blog post on Wednesday. The deal is said to be worth somewhere in the neighborhood of 220 million euros (or $239 million).

For those unfamiliar with Runtastic, it develops and maintains a number of fitness apps for iOS, Android, Windows Phone and BlackBerry. It has also dabbled in hardware with a GPS watch, a heart rate monitor, and the recently-released Orbit fitness tracker.

“We already have a lot of knowledge when it comes to applications and digital technology,” Gschwandtner said in the blog post. “And with Adidas Group as our trusted counterpart there’s nothing we won’t be able to do when it comes to health and fitness offerings.”

Adidas already has a line of fitness hardware, called micoach, but it feels more like a hobby than a vocation. Perhaps its acquisition of Runtastic, and its some 70 million users, is a sign that it’s looking to take its interests in the fitness/wearable space to the next level.