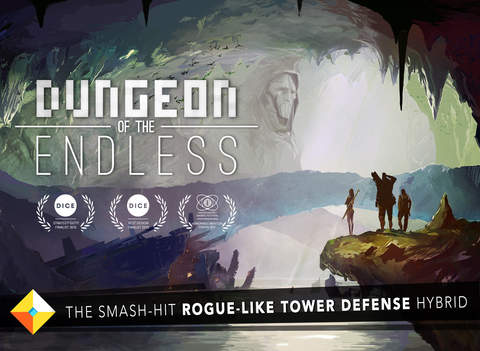 Roguelike games are just about the hardest games to play because of the whole permadeath aspect. What if you were to add a heavy dose of tower defense and action role-playing adventure to your dungeon crawl?

Well, you’d get Dungeon of the Endless, a roguelike that has you sending a party out to protect against waves of incoming enemies. In the meantime, collect goods and upgrade your heroes. The game was previously only on Steam, but is now available on the iPad.

Players take a team of heroes into a dungeon to perform a number of tasks. You aren’t simply trying to get through a floor without dying the way a roguelike game plays out. You aren’t just trying to stop monsters from getting your goodies by placing turrets around the room. You are doing both. 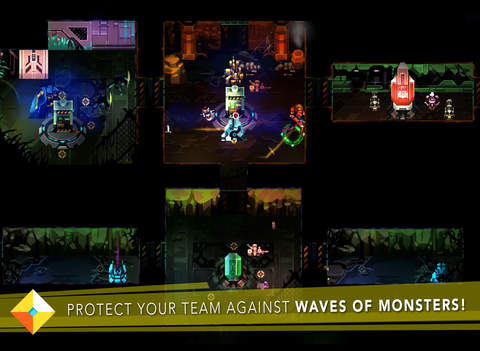 As you travel through different rooms, you’ll encounter a number of items that will help you set up your strategy. You will also likely encounter a monster or two that you’ll have to kill before you can get the goods.

Your team is carrying a crystal that must be protected at all costs. It powers the mechanisms you use to get from one level to the next. You must protect the crystal from the start of a floor to the end of a floor or risk losing everything. 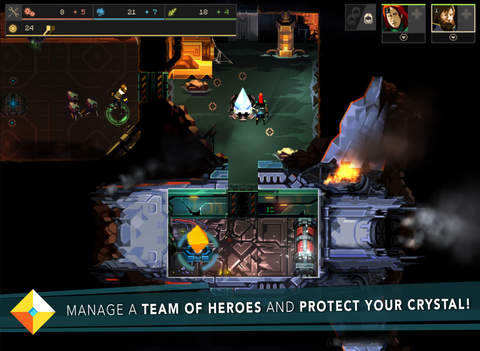 You must explore the area for important items by opening doors throughout each level. The rooms are randomly generated, so each time you open one, you’ll be in for a big surprise.

Your team is full of interesting and diverse characters. The story starts with a crash-landed prison ship. Some team members are guards while others are convicted criminals.

Dungeon of the Endless is available on the iPad for $4.99 and includes the “Deep Freeze” and “Bookworm” add-ons that are available for PC via Steam. Download it in the App Store today.

What do you think of this roguelike dungeon defense game? Let us know in the comments.