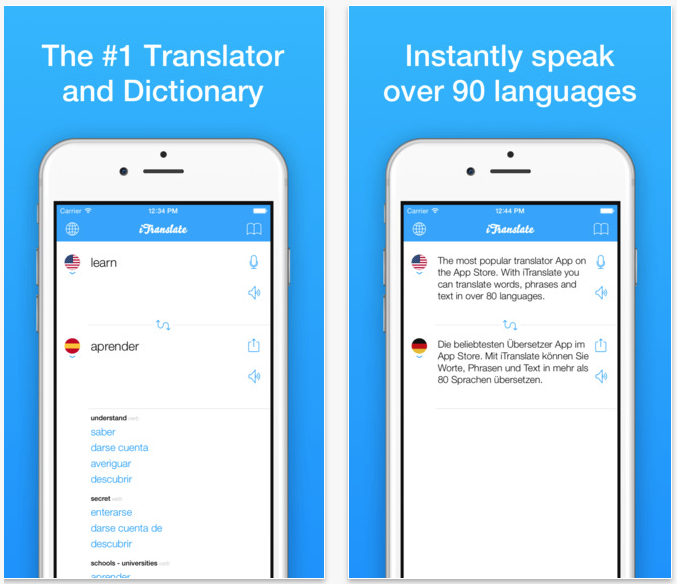 Sonico pushed out an update for its iTranslate app today, bringing the iOS client to version 8.4. The software, which is regarded as one of the best translation apps in the App Store, now comes with a keyboard extension and proper Apple Watch Glance.

The keyboard extension is particularly significant, since it can be used in most iOS 8-compatible apps. So now, instead of having to open the iTranslate app to make a translation, you can do it on the fly in WhatsApp, Mail or your favorite Twitter client.

The new Apple Watch Glance also helps you translate text faster. Simply select what language you would like to translate to, and tap on the microphone icon. iTranslate will convert your voice to text, and provide you with a translation—right on your wrist. 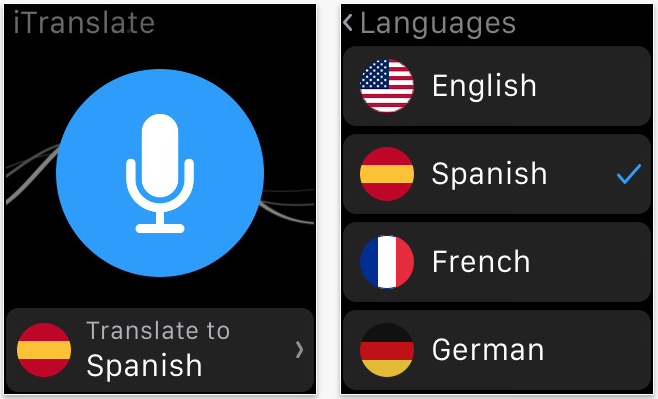 In addition to these new features, Sonico also did a bit of housecleaning within the app. There’s a new menu, as well as a slew of bug fixes and performance improvements. If you want to check it out, you can find the new iTranslate in the App Store for free.