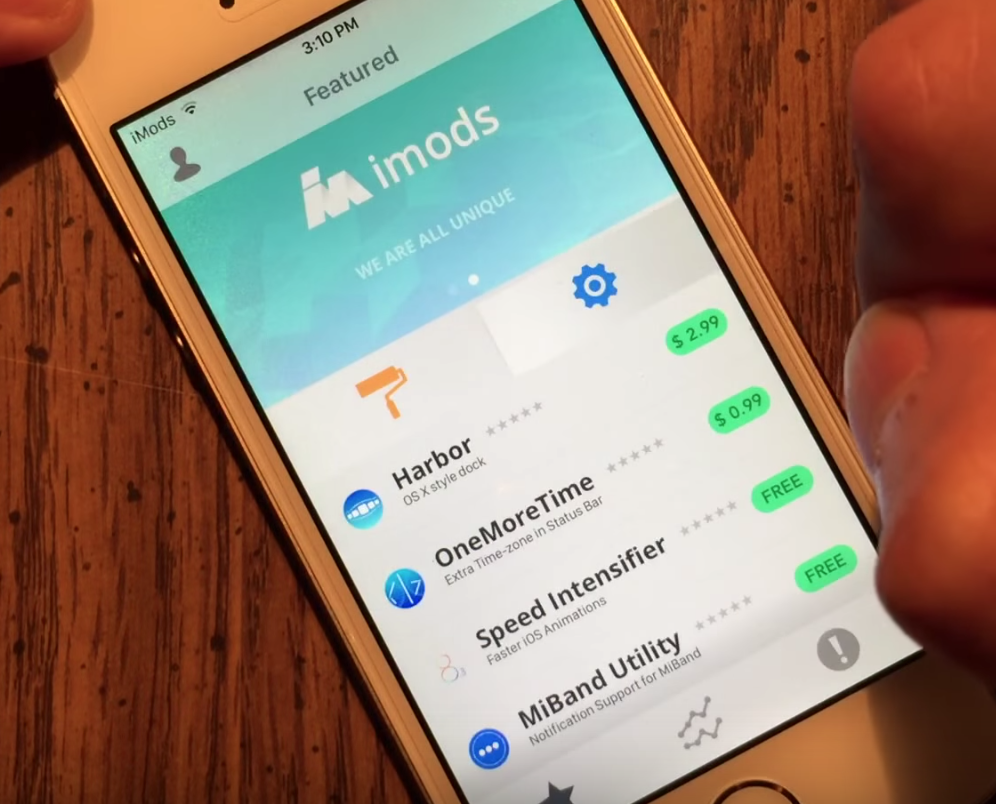 iMods has posted a new video walkthrough of its long-in-the-works app, and it’s made lots of progress. Unlike the Extensify app that we previewed last week, iMods is a true Cydia alternative that aims to provide users with a prettier UI, ratings, video previews, and more.

The video is impressive. It shows how tweaks are installed, navigating the various sections of the app, and more. Of course a video can only go so far. Trying iMods out for ourselves will be the ultimate test as to whether or not this is a viable Cydia alternative, but I have to admit that it looks good based on the video preview.

Many so-called Cydia alternatives have come and gone over the last few years, but I believe that iMods might be the first one to gain some actual credibility and traction. This is mainly due to the fact that Comex—a well-known, well-respected, and validated hacker that can makes things happen, is at least helping out in some capacity with the project. It’s unclear how deep Comex’s involvement is with iMods, but it’s been reported that he’s assisting with Cydia Substrate alternative.

Of course, Cydia itself has made significant strides over the past few months,a nd they’ve all been well received. It’s now open, allowing jailbreak developers to build out new Cydia-centric features, and its received several UI and UX enhancements as well.

From the looks of things, the iMods project is far along in the development process. As stated though, a video is just a video. Actually going hands-on with iMods will tell the full story. We’re looking forward to being able to do just that. 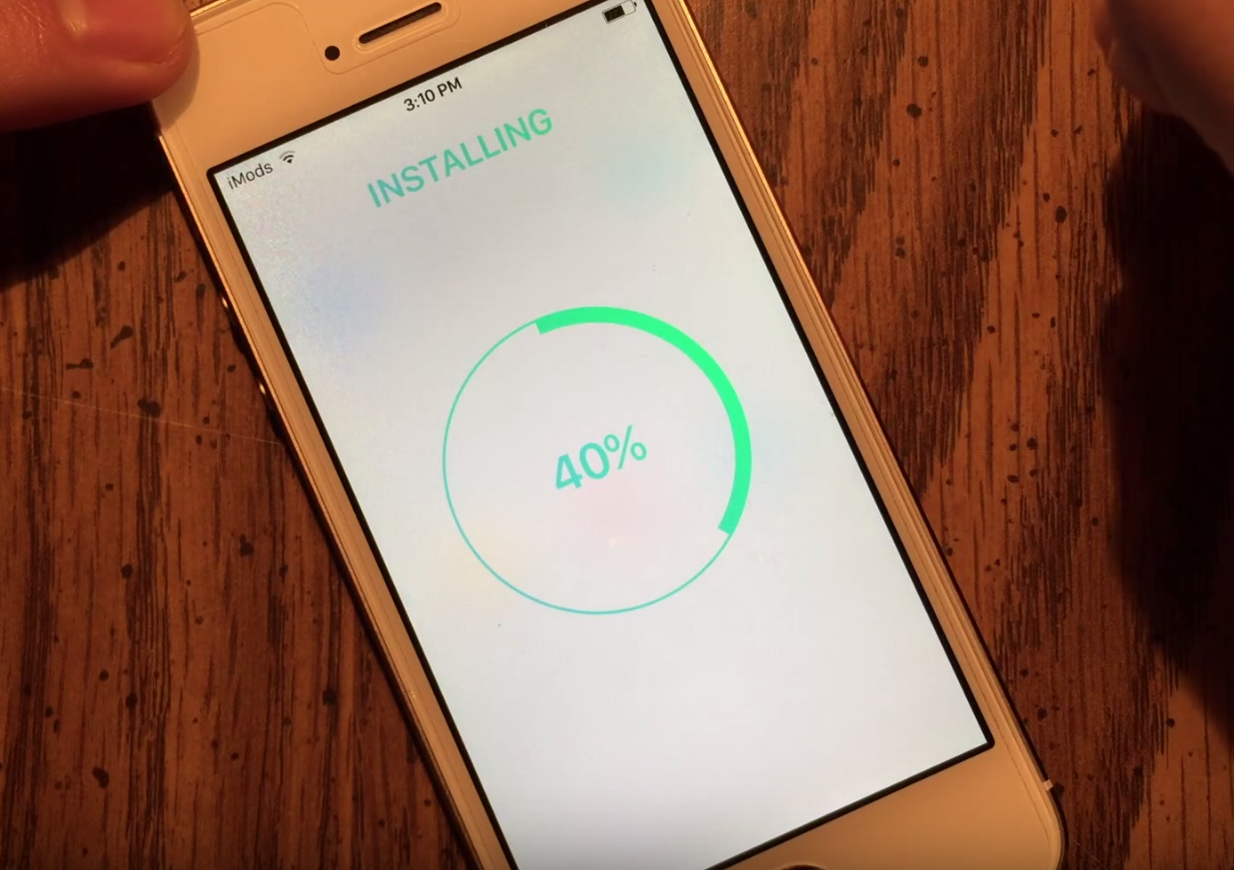 Fortunately, it doesn’t look like we’ll have to wait too much longer in order to try iMods, as the team is aiming for an end of summer release. Since Summer ends on September 22nd, that means that it’s possible that iMods could be just a little over a month away.

What do you think about the iMods preview video? Are you impressed?