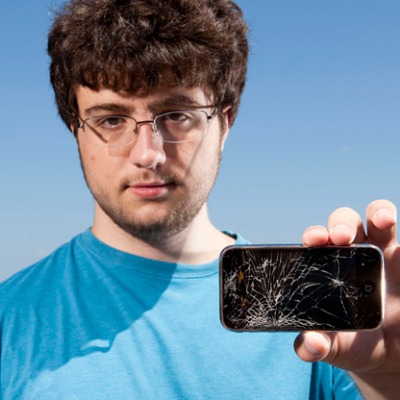 Today, Comex made good on his promise and released an alpha build of Substitute—the hacker’s polarizing new Cydia Substrate replacement for jailbroken iPhones. Back in January, it was revealed that Comex was helping the iMods team—a crew that is working on a Cydia replacement—with some of the necessary fundamentals to get the project off the ground.

Substitute now has an alpha .deb you can test out. But please only do so if you know what you are doing.https://t.co/D9s3vKkrmS

After saurik voiced his frustration and disappointment with Comex’s involvement in the Cydia replacement project, and defended his use of closed sourcing, it’ll be interesting to gather his feedback from this latest revelation.

Comex’s Substitute project, while available for testing for those who “know what you are doing”, is still very much in its alpha stages, and should only be used by those who are comfortable in such an environment. That said, there is now an alpha .deb that can be tested, and developers can even check their existing project’s compatibility with Substitute.

That took more work today than expected due to inevitably finding a bunch of critical bugs at the last minute.

Substitute may not seem like much to someone who simply downloads tweaks, but this news could have far-reaching and long-lasting effects on the jailbreak community as a whole. saurik has stated previously that he wishes to step away from the public spotlight with regard to responding to criticisms and the like, and he has even discussed the idea of leaving the community as a result of the competition aspect. 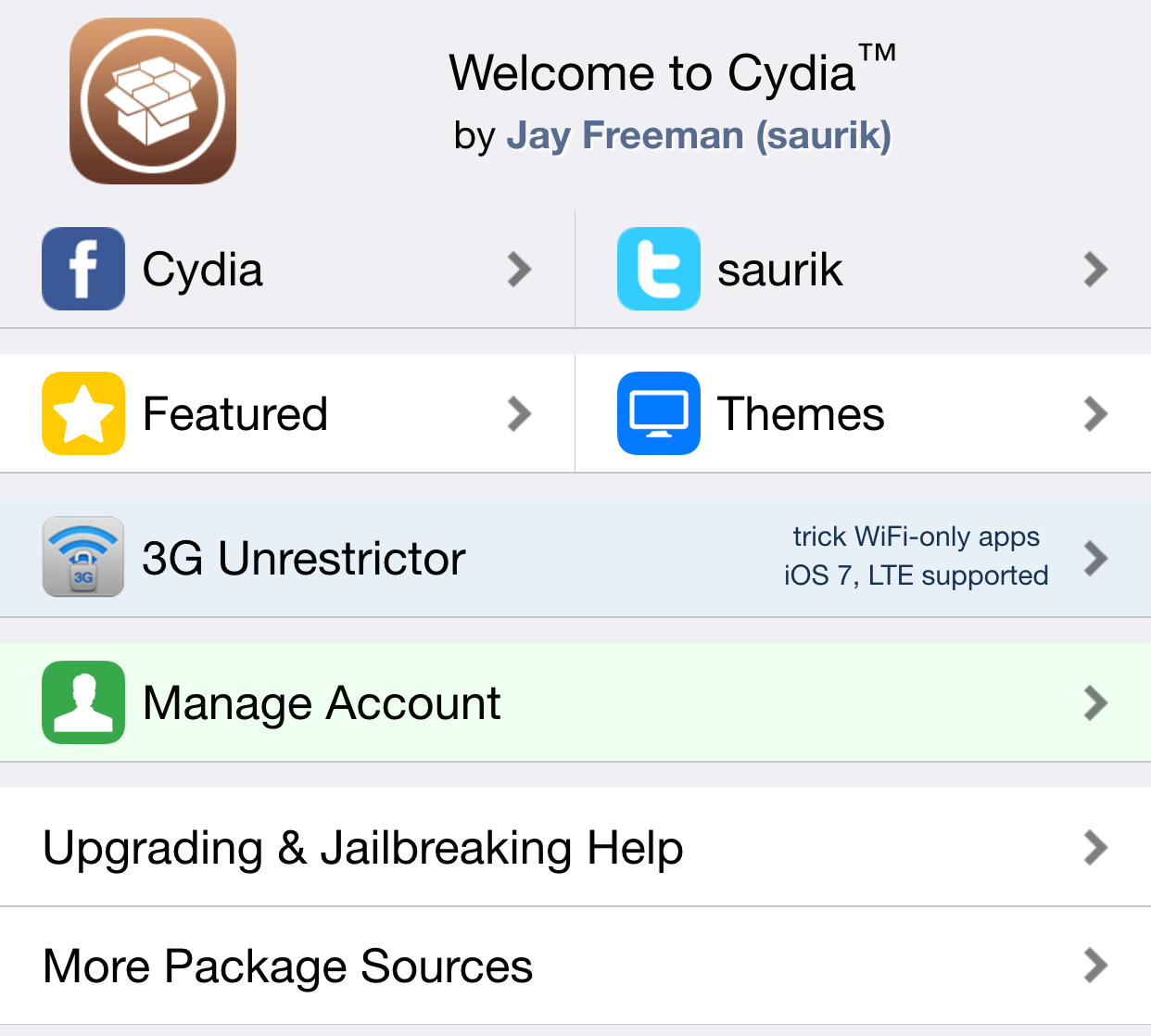 To be fair, saurik has rolled out some new Cydia features, something that some have deemed as being a response to the a potential usurping attempt. Although it could seem that way, I think it’s safe to say that Cydia’s latest changes were long in the works before Substitute came on the scene.

Although there’s no way to know for sure what Substitute’s availability in an alpha form will mean at this early stage, we should look towards the development community for a response. They are the ones that are really on the front lines of any fundamental changes like this, so it’s really their response that will lend the most feedback on the direction that Substitute and the overall Cydia replacement idea is headed in.