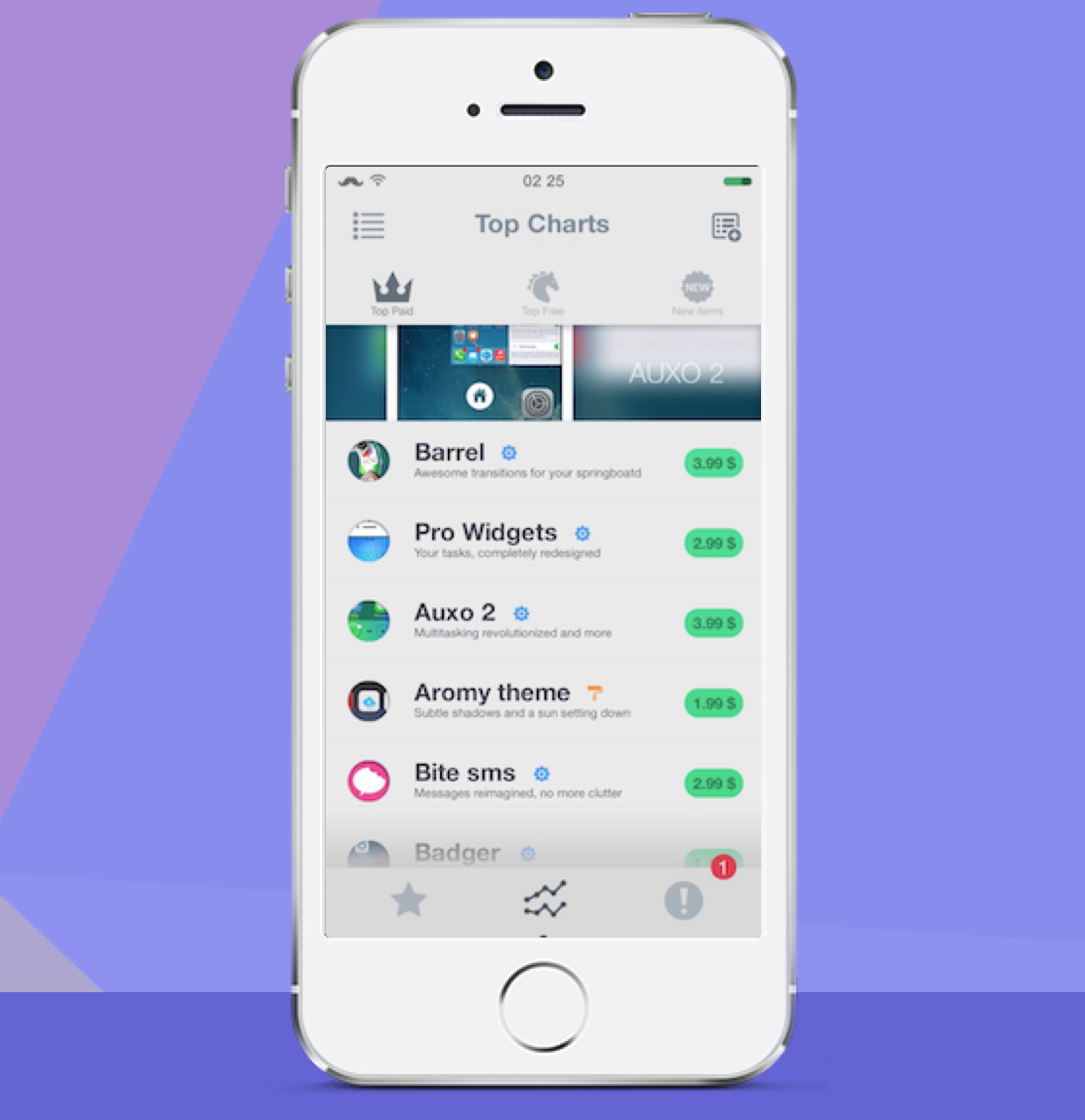 In the six years that I’ve been part of the jailbreak community, I can count on the fingers of one hand how many so-called “Cydia alternatives” have come to fruition. The result is pretty simple. Zero. None. Well, there was RockYourPhone at one time, which was later purchased by saurikIT, but besides that, none of the several attempts ever made their way to the public. Who knows, maybe iMods will be the first.

A beta version of iMods has been showed on video, and while it looks beautiful, the video fell short of showing the installer actually install anything.

Yes, as you might have guessed, I’m a bit skeptical, mainly because I’ve seen this happen several times before, and as noted above, it never went anywhere. Hopefully I will be proven wrong this time around and maybe iMods will be everyone’s go-to installer in the near future.