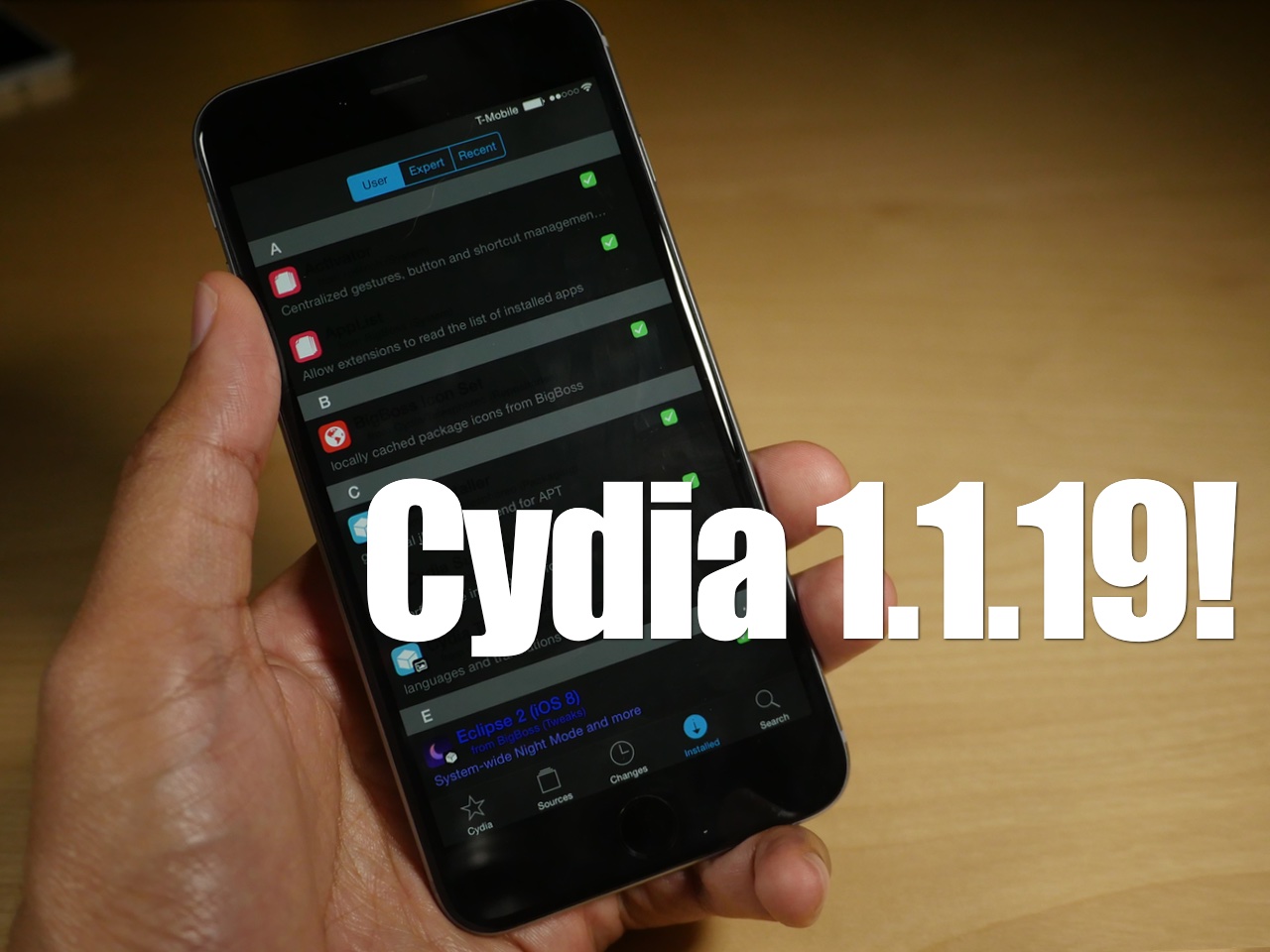 A pretty huge change just happened to Cydia. In the version just released, version 1.1.19, the installer now runs as mobile instead of root. This means that Cydia Substrate tweaks can now modify Cydia.

This is really big news. It means that not only will existing tweak modifications remain working while Cydia is open, but it potentially means that a whole new class of tweaks become available for Cydia. Don’t like Cydia’s UI? There could be a tweak or a theme for that!

Here are the full change notes from Cydia regarding Cydia Installer 1.1.19: 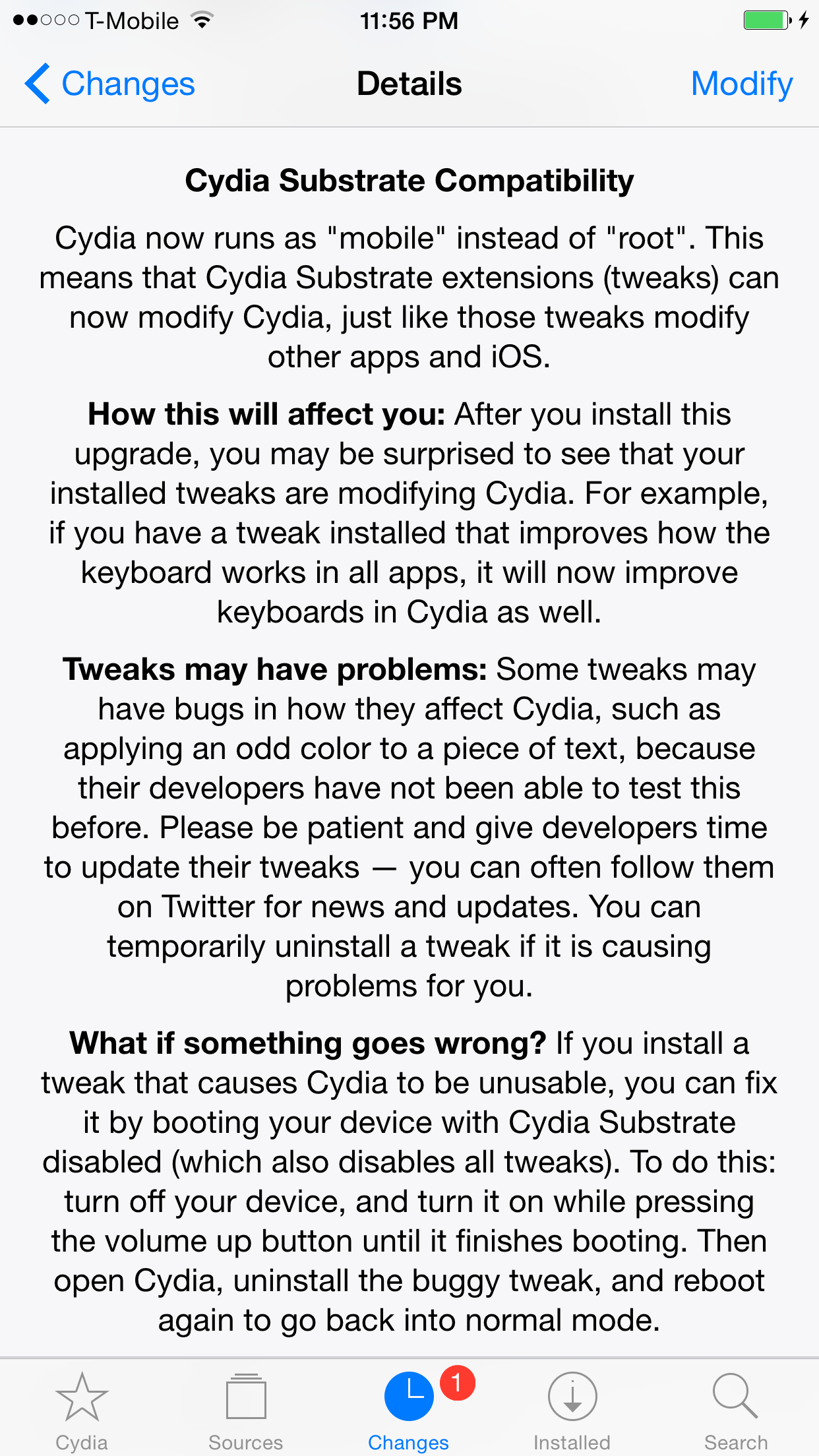 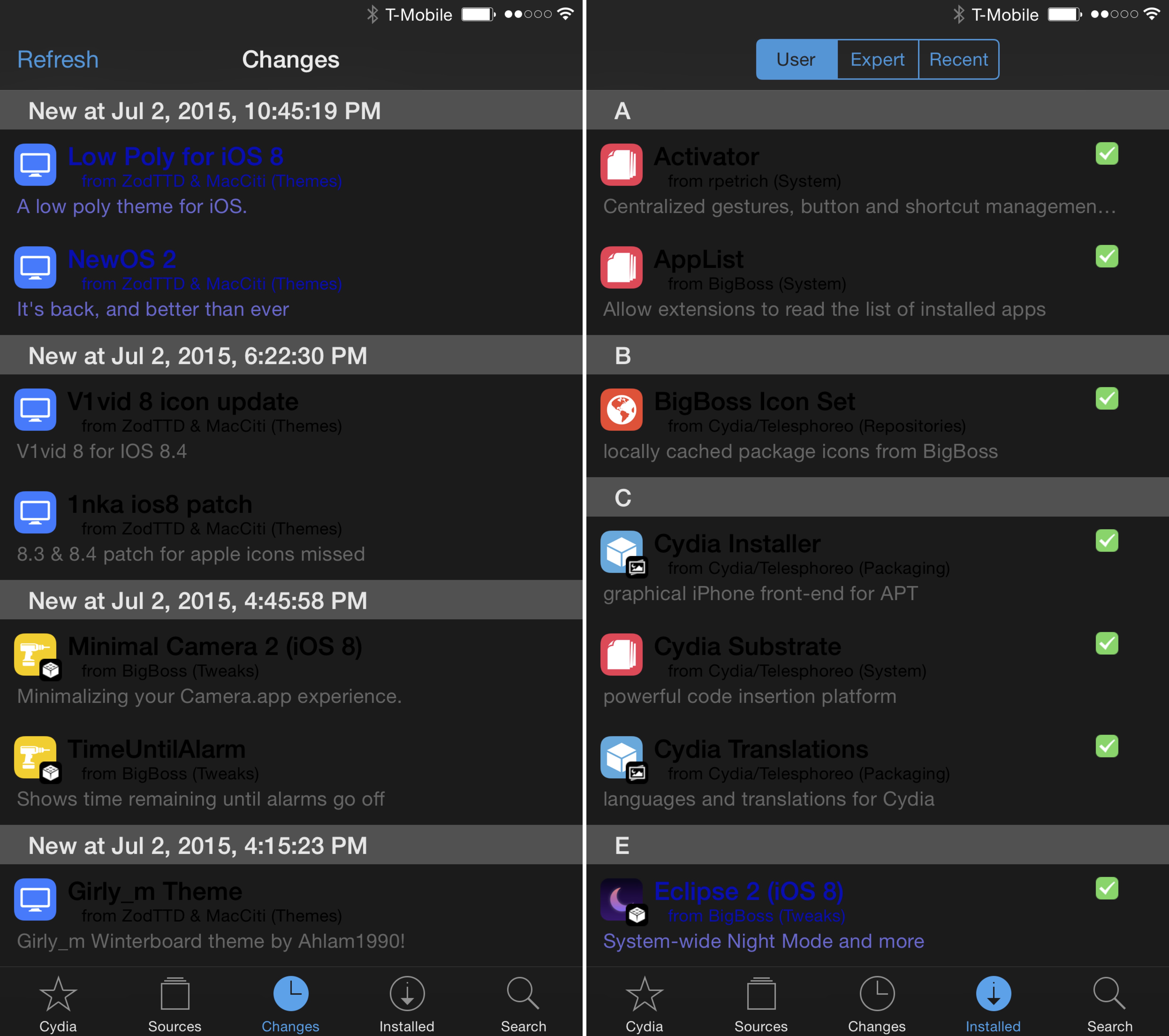 You know how Cydia goes back to the stock look when you open the app, even if you have system changing tweaks installed? Well that will no longer happen with this update.

How to get it?

This is pretty cool news for jailbreakers, don’t you think? What type of tweaks and themes would you like to see on Cydia?