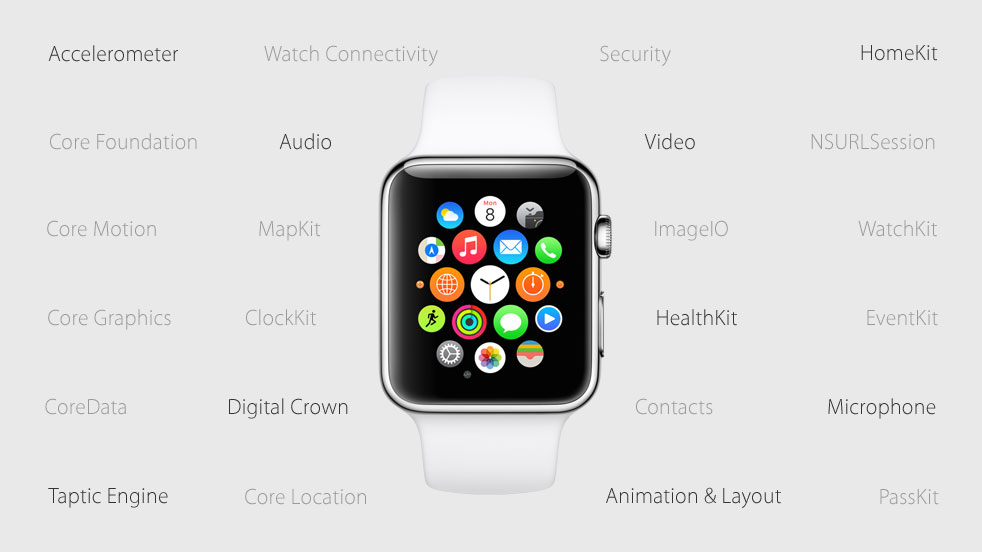 In addition to iOS 9, Apple on Thursday released the fifth beta of watchOS 2 to developers. The update can be downloaded and installed over-the-air using the Apple Watch app, but  be careful because it requires your iPhone be on a recent iOS 9 beta and it’s very difficult to downgrade.

Today’s beta 5 comes a little over two weeks after beta 4, which activated Apple Pay and fixed issues with Apple ID in the Messages app and the Activity complication. It also arrives roughly two months after Apple first unveiled watchOS 2 during its June developer conference keynote.

WatchOS 2 is the first major update to the Apple Watch software since the device was released back in April. It introduces a number of new features such as the ability to run native applications, new watch faces, support for third-party complications, a new Nightstand mode and more.

Unlike with iOS 9 and OS X El Capitan, Apple has not released a public beta of watchOS 2, so it’s currently only available to registered developers. We are installing beta 5 on our own Apple Watches now, and will be sure to report back if we spot any major changes or improvements.