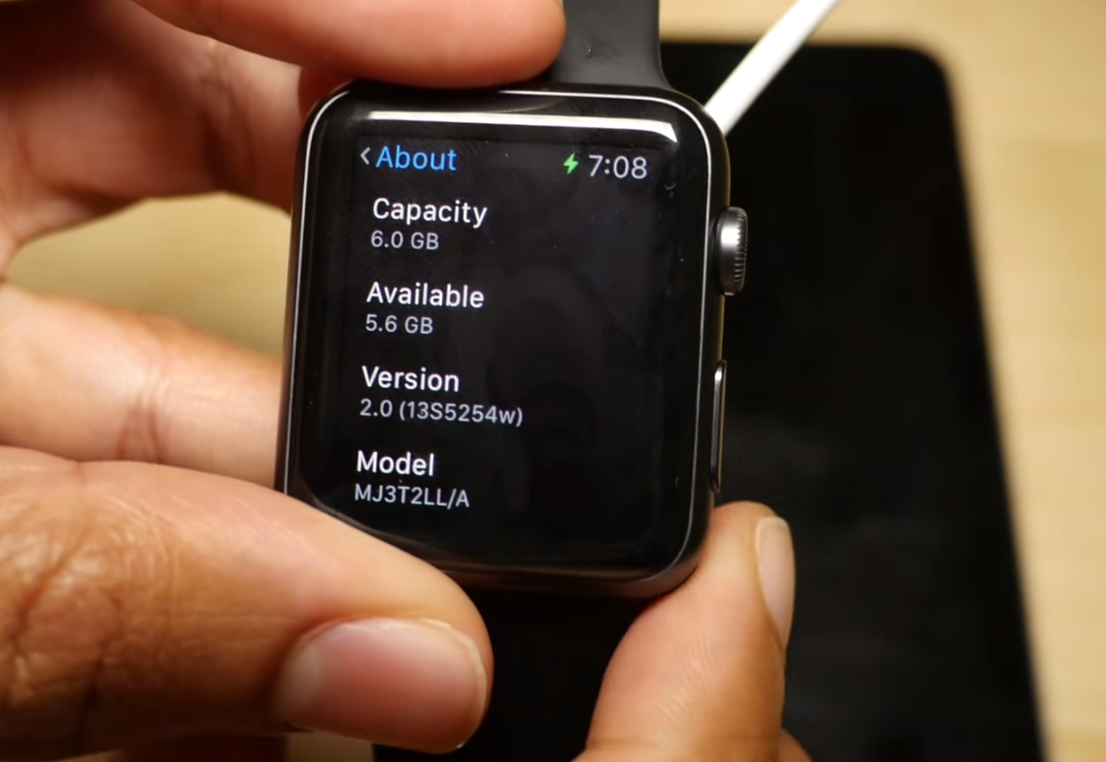 Every time a beta is released, we always provide tutorials for those of you who may be developers, but to be honest, we know that even some of you non-developers with paid access to developer accounts will upgrade to the betas as well. Of course, that’s your own decision.

But with watchOS, things are different. You really shouldn’t upgrade to watchOS 2 unless you truly are a developer, or at the very least, you should thoroughly understand what you’re getting in to. Why is this? We explain in this post.

The Apple Watch cannot be downgraded

Okay, let me just preface this by stating that there probably is a way to downgrade watchOS, and Apple likely has the internal tools to do it, but when it comes to the public, there is no way to downgrade currently.

With previous iPhone and iPad betas, there have always been ways to downgrade with relative ease. This isn’t the case with Apple Watch, since it uses a unique upgrade process, doesn’t use DFU mode, doesn’t have its own user-downloadable software, etc.

And since it’s a beta, it’s inevitable that you encounter bugs. This is probably amplified on watchOS due to the large amount of new features it’s adopted so quickly, and the fact that it’s very early in the product’s life-cycle. 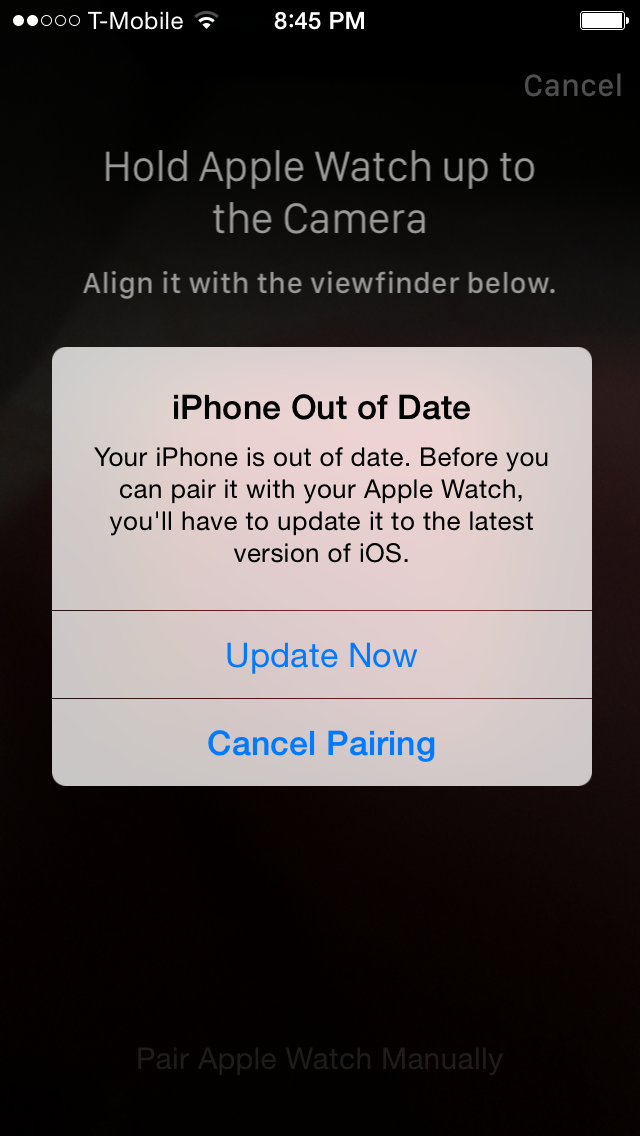 Your paired iPhone cannot be downgraded

That’s a lot of pre-release software to be running at the same time, but since you updated to watchOS 2, you have no choice but to keep iOS 9 on your paired iPhone. You can always downgrade iOS 9 back to iOS 8, but then you’ll have to forgo using your Apple Watch, since it requires an iPhone with iOS 9.

So yeah, before you take the jump to run watchOS 2, you should strongly consider the ramifications. It’s basically a commitment to run beta software on both your Apple Watch and your iPhone for the entire duration of the beta process, unless some sort of downgrade process appears.

What have you decided to do?