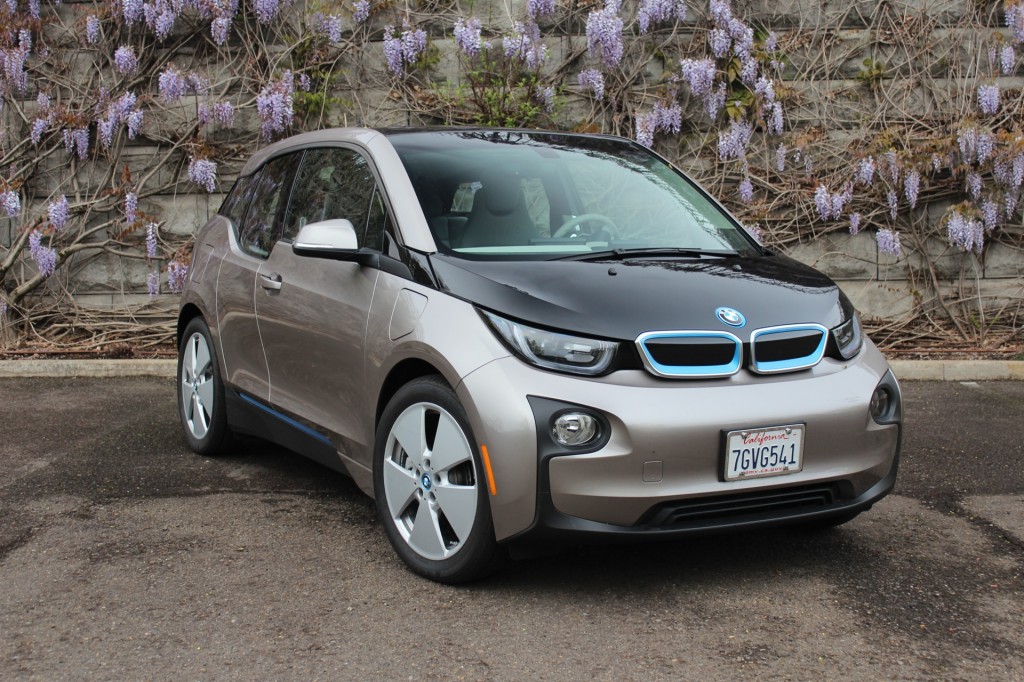 The rumors that Apple visited a BMW plant last year to learn about auto manufacturing is true, reports Reuters. Citing sources familiar with the talks, the outlet says that Tim Cook and his senior executive team traveled to BMW’s Leipzig factory last fall, showing interest in its i3 electric car.

“Apple executives were impressed with the fact that we abandoned traditional approaches to car making and started afresh. It chimed with the way they do things too,” a senior BMW source said. The executives asked BMW board members detailed questions about both tooling and production.

This newfound relationship between Apple and BMW first popped up last week in the German business magazine Manager. Reuters corroborates the report, and adds that “the dialogue ended without conclusion because Apple appears to want to explore developing a passenger car on its own.”

Talk of Apple developing an electric car first surfaced in February of this year, with reports from several credible news publications. The company refers to the project as “Titan,” and it has hired a number of auto engineers and experts in hopes to have a vehicle in mass production by the year 2020.

Reuters says that although Apple and BMW are no longer holding discussions, exploratory talks between senior managers may be revived at a later stage.