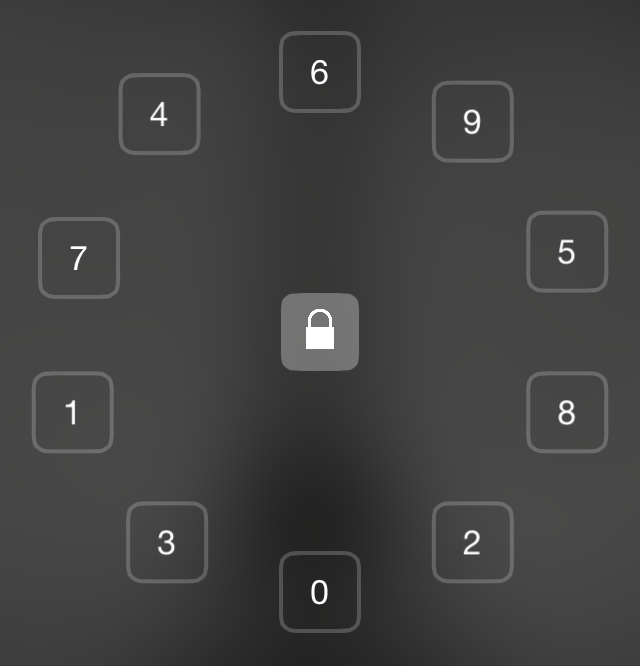 Finding the stock iOS passcode interface to be a bit boring? If so, then keep your eyes peeled for Epicentre, an upcoming jailbreak tweak that adds a gorgeous new interface to the passcode Lock screen.

Epicenter replaces the stock passcode interface with a beautifully animated setup that looks like it was inspired by a traditional rotary phone. It features a preference panel with several options for customizing the look and security of the passcode entry interface. Watch our full video preview to see how.

Once you install Epicenter, you’ll need to set a passcode to begin using it. After doing so, you’ll see the new passcode interface on the Lock screen.

Users have two options for inputting passcodes—by tapping on each number, or by dragging the numbers to the center of the interface. Once a correct passcode is entered, the center button turns green to indicate a valid entry; it’ll turn red on bad passcode entries.

Epicenter contains a handful of options to customize the look and feel of the tweak. First and foremost there is an overall kill switch for quickly enabling or disabling Epicenter. 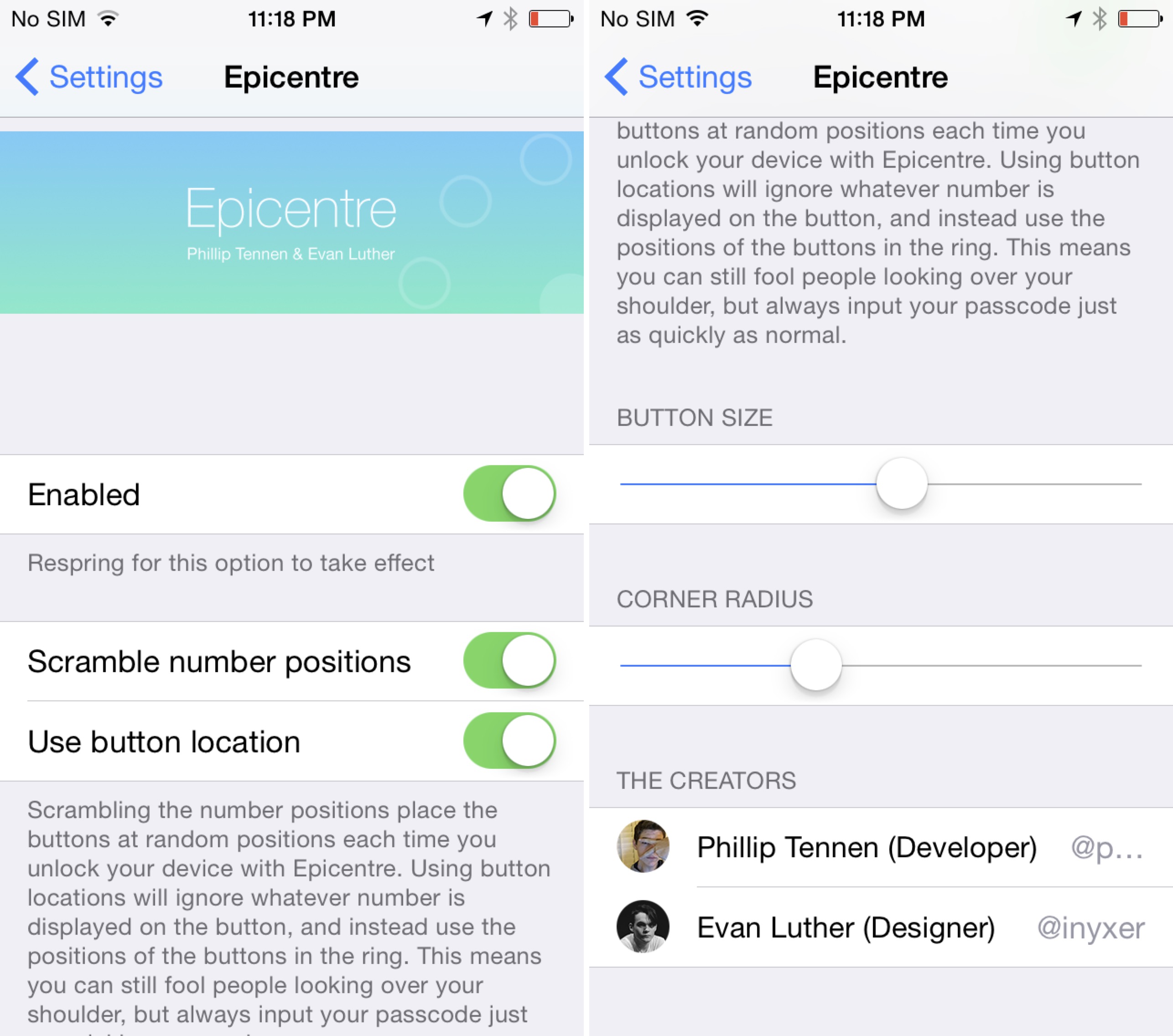 You’ll also find an option in the settings for scrambling the number positions and for using the same button locations even if the numbers are scrambled. These are good options to consider to prevent people from peering over your shoulder and stealing your passcode.

My favorite part about Epicentre, besides its clean looking interface, are its animations. The animations are really well done, and add character to the tweak. Watch the video and have a look.

Epicenter has already been submitted to the BigBoss repo and thus will be available soon on Cydia for $1.00. In the meantime, sound off in the comments and let me know what you think about it.