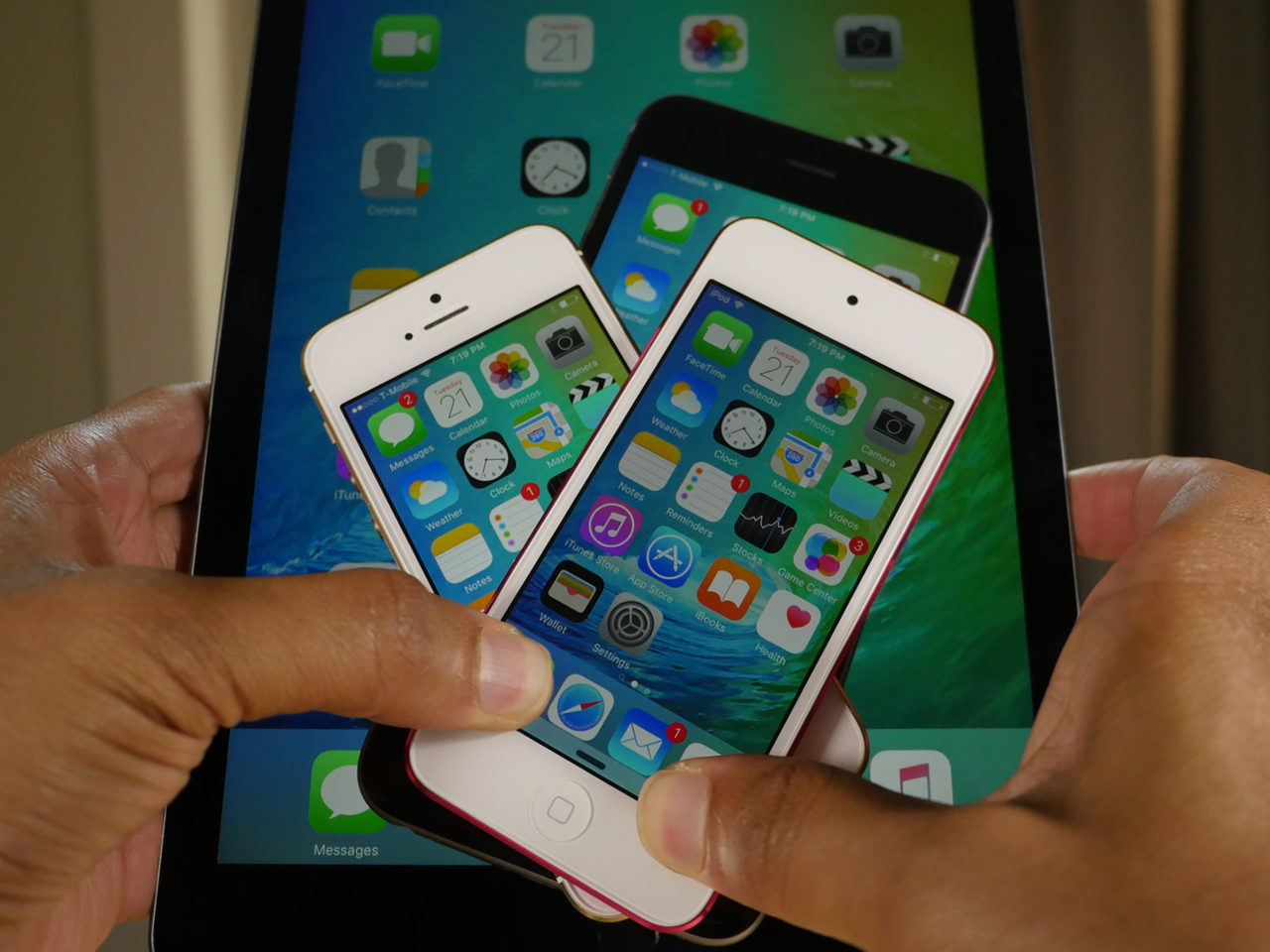 I’ve been playing with iOS 9 beta 4 on my iPod touch, iPhone and iPad for the last few hours, and I’d like to share my thoughts on the beta release.

First and foremost, this is the first beta firmware to work on the iPod touch 6th generation, and as expected, it runs like a champ. The iOS 9 beta on the old iPod touch 5th generation was barely usable due to the device’s lack of power, but this new iPod touch handles things with no issues.

Another big feature is the return of Home Sharing. As promised by Apple executive Eddy Cue, Home Sharing is now back where it belongs in the Music section of the Settings app.

I’ve created a video walkthrough to showcase many of the new features found in iOS 9 beta 4. Have a look and let me know what you think about this latest beta release.

Here are some of the features that I cover in the video:

The best new feature in iOS 9 beta 4 is without a doubt the new Handoff interface. Accessing Handoff via the App Switcher is now easier because it doesn’t require you to do any swiping through the App Switcher cards. It works very much like the mini player in the stock Music app. 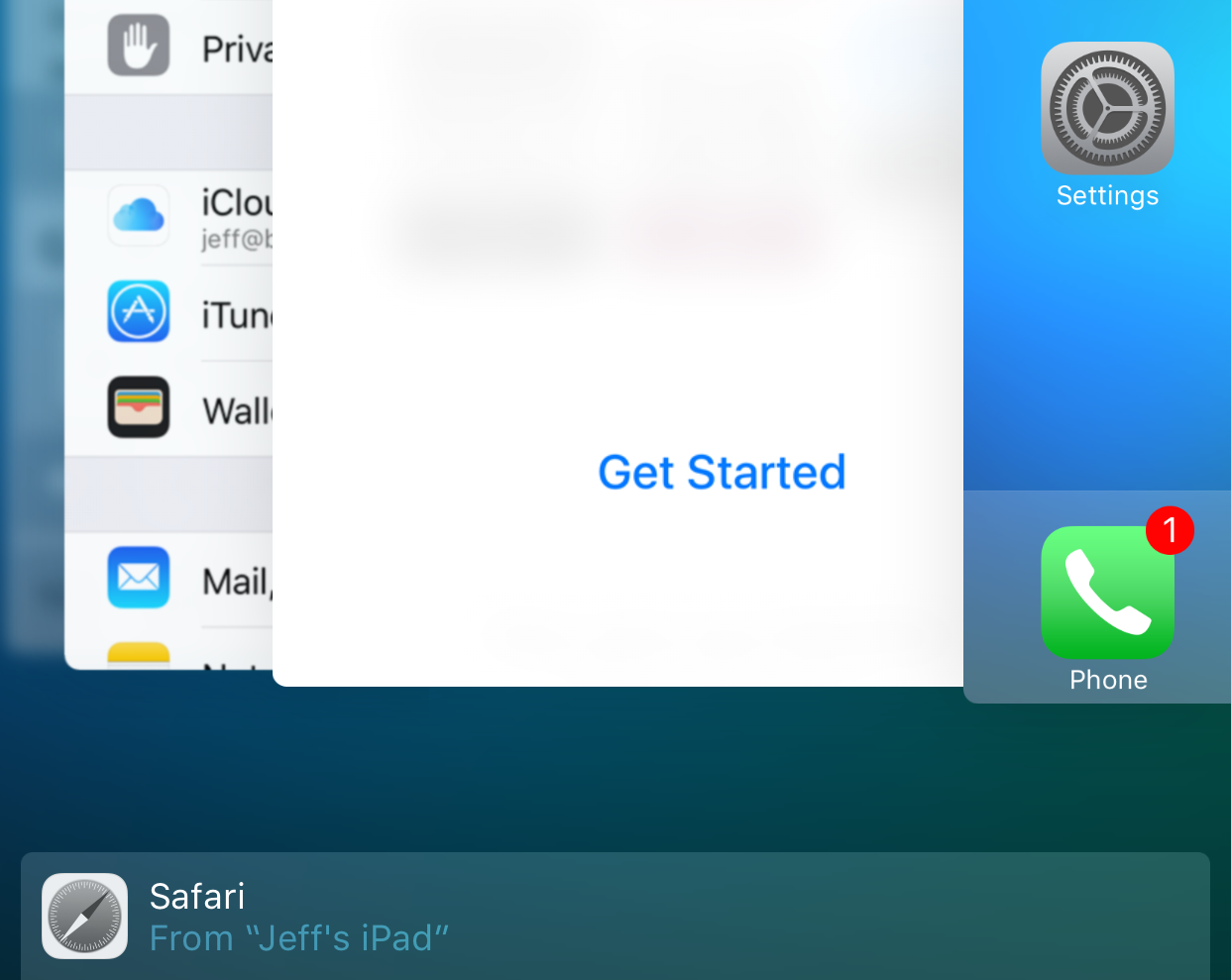 What are your favorite new features in iOS 9 beta 4? Did I miss any outstanding features? Sound off down below with your thoughts and opinions.