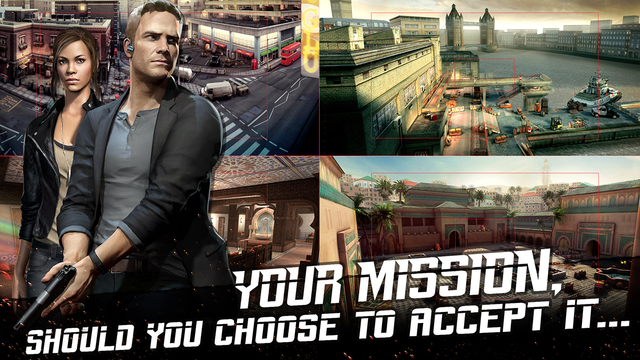 The officially licensed game of the Mission Impossible film series has arrived in the App Store ahead of the movie’s worldwide release by Paramount Pictures.

Mission Impossible: Rogue Nation for iPhone and iPad, available now in the App Store at no charge, offers a combination of first and third-person action.

Your mission, should you choose to accept it, is to infiltrate secure locations and eliminate high-profile targets, perform lethal strikes and confront the Syndicate across the globe.

The game includes varied locations like Morocco, London and Vienna, combines arcade shooting with stealth missions and is packed with advanced weaponry that only sophisticated agents use, like heavy guns, gauss rifle, rocket launchers, throwing knives, med kits, armor and much more. 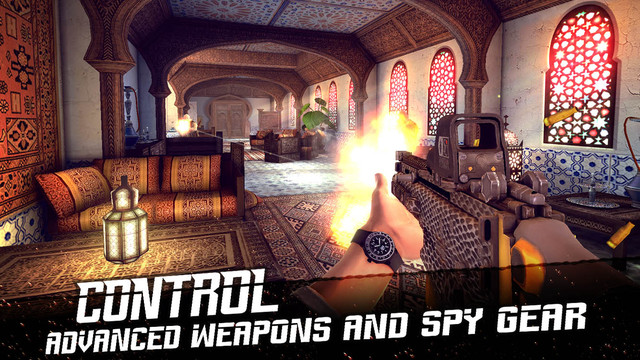 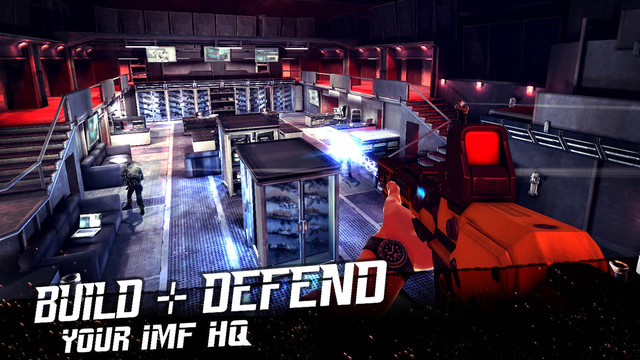 By the way, the latest installment in the Mission Impossible film series is scheduled for a theatrical release on July 31.

Check out the game’s launch trailer below.

Rogue Nation is provided on a freemium basis so expect some ads and optional In-App Purchases for gold packages to upgrade your weapons and gear.

A network connection is required to play.

The 148-megabyte game requires an iPhone, iPod touch or iPad with iOS 6.0 or later and is optimized for the iPhone 5/5s/5c, iPhone 6 and iPhone 6 Plus screen sizes.