MasterCard on Friday announced it’ll enable Apple Pay at Great American Ball Park in time for the 2015 MLB All-Star game. Fans attending the game in Cincinnati will be permitted to pay for on-site food and merchandise with their iPhone 6, iPhone 6 Plus or Apple Watch during the week-long festivities, the card issuer has said.

Realized through partnership with Major League Baseball Advanced Media, the initiative will bring NFC contactless payment acceptance to the 2015 MLB All-Star Week festivities so owners of NFC-enabled Android handsets may be able to make on-site purchases with their phones.

Sports fans who use Apple Pay and MasterCard at the T-Mobile All-Star FanFest taking place July 10-14, or in-stadium at Great American Ball Park from July 12-14, have a chance to win one of MasterCard’s “Priceless Surprises” in the form of All-Star branded premiums, autographed memorabilia to prepaid cards and more.

The FanFest begins today, in Cincinnati, and ends with the 86th MLB All-Star Game next Tuesday, July 14. 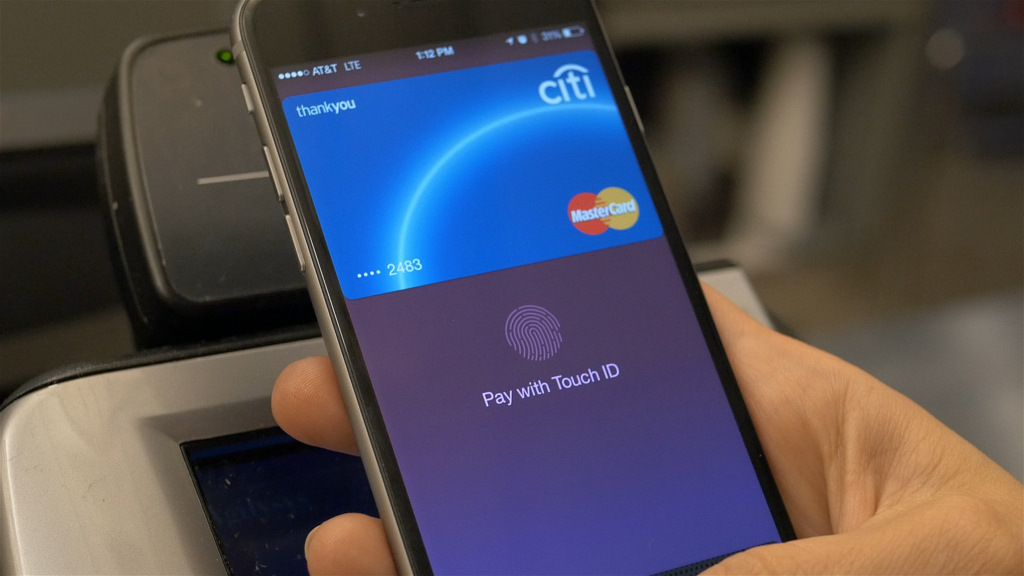 In addition to being an important Apple Pay supporter, MasterCard also powers Android Pay so their credit, debit, prepaid and small business cardholders can use their Android phones for everyday contactless purchases in-store and within Android apps.

Apple Pay is expanding into the United Kingdom soon with support from 250,000 merchant locations, including London’s transportation system which will accept Apple Pay, too.

Apple has said that Apple Pay will gain support for branded in-store loyalty and rewards cards this fall. At the time of this writing, more than a million contactless locations supported Apple Pay in the United States.