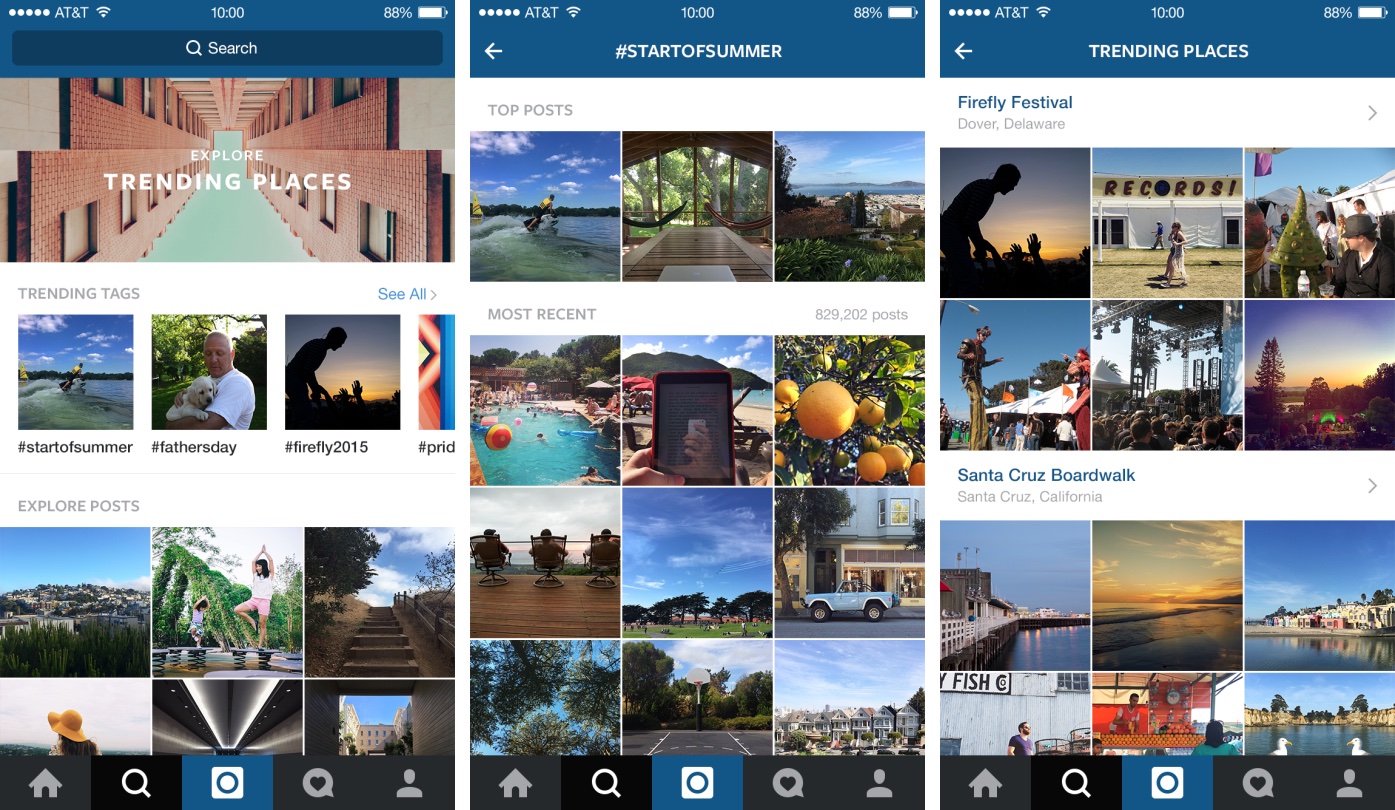 I love Instagram but have always had a first-world problem with its paltry photo resolution. In today’s age of ultra-crisp mobile screens, 640-by-640 pixel images just don’t cut it anymore. Well, it took only a couple of years but Instagram just announced that it is rolling out support for bigger, crisper images on both iOS and Android.

The company’s iPhone application wasn’t updated today with support for uploading and viewing crisper photos so it’s likely a silent update on Instagram’s servers. The official company blog did not share details about the sharper photography experience at post time.

Krieger did not say if videos uploaded to Instagram will be getting a resolution bump as well.

For what it’s worth, an Instagram spokesperson told The Verge it started “gradually rolling out 1080 across iOS and Android” last week, suggesting that this is a silent backend update which shouldn’t require a new version of the mobile app.

As for Instagram’s rather limited web interface on the desktop, “right now we are focused on mobile, with no plans to share on web.“ I don’t care about the web interface much, but definitely wish Instagram updated their app icon and introduced the familiar pinch-to-zoom gesture to zoom in on images.

More important, with nearly three times the pixels versus the old 640-by-640 photos, an option to choose between browsing Instagram in low or high resolution mode would be much appreciated because cellular data usage is always a major concern on mobile.

If I were a betting man, which I am not, I’d wager that the team is continuing to neglect the iPad as Instagram still doesn’t take full advantage of the tablet’s larger canvas.

Android fans should be delighted that the latest update adds a bunch of improvements to the image pipeline, resulting in better upload quality. The visual social network has long been criticized for over-compressing images coming from its Android app.

Instagram’s most recent update on iOS has added noteworthy new features such as curated collections and place search, perhaps indicating that Facebook is aiming to position the mobile photography service as a Foursquare replacement for place discovery.

Instagram runs natively on any iPhone and iPod touch compatible with iOS 7.0 or later. The app is optimized for the iPhone 5/5s, iPhone 6 and iPhone 6 Plus screen sizes and sports a WatchKit component with a glance and an app for your Apple Watch.

Grab Instagram free of charge in the App Store.