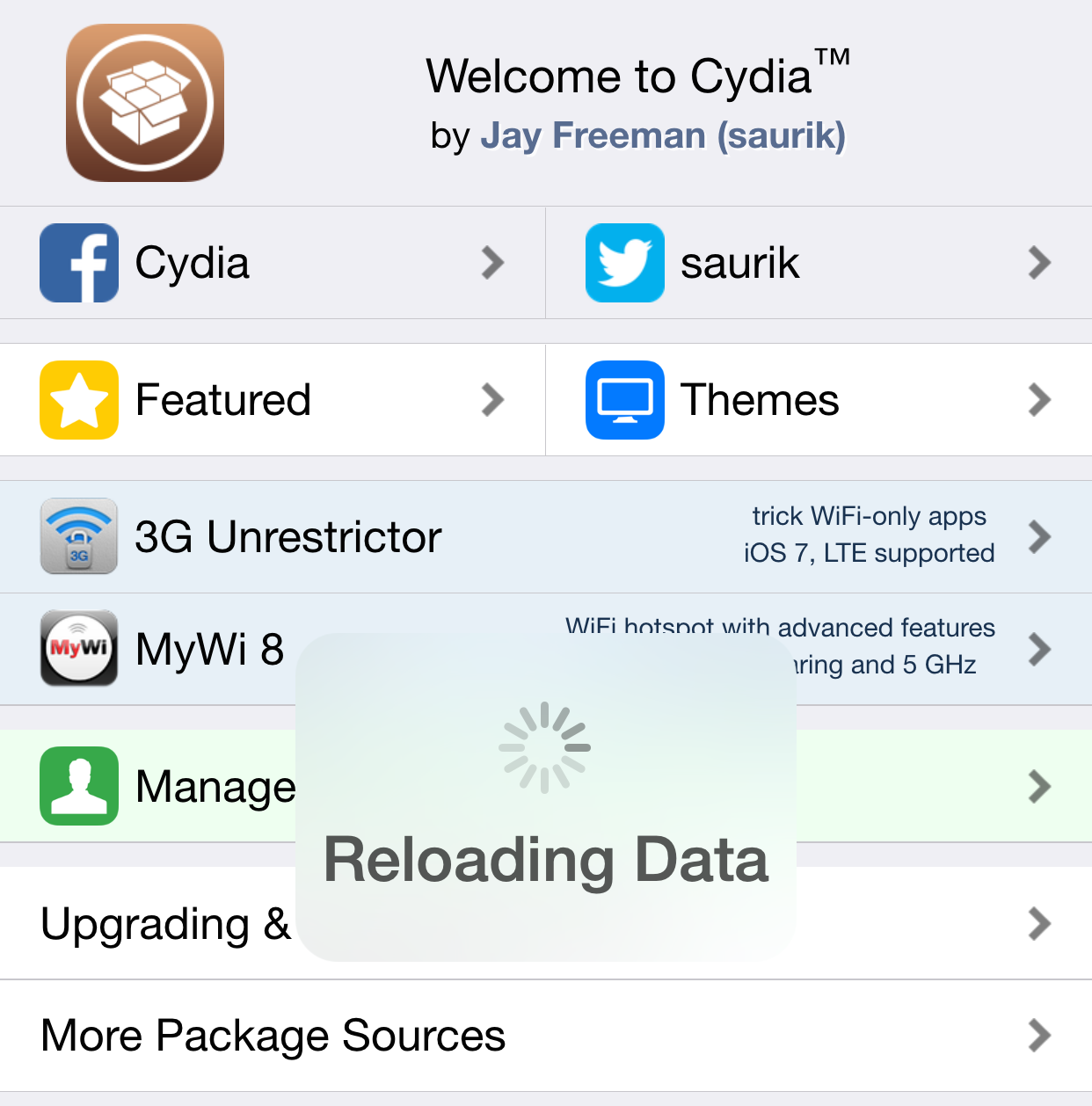 Last night, saurik surprised us by releasing Cydia 1.1.19. This latest version of Cydia no longer runs as root, but as mobile. While that may seem ambiguous, this means that Cydia can now come under the influence of Cydia Substrate tweaks. In other words, developers can now produce jailbreak tweaks that work on Cydia.

The first tweak is called ShareTweak, and it allows you to share Cydia packing information with others via iOS’ built-in share sheet. ShareTweak places a share button in the upper right-hand corner, and aggregates install and remove options into a new interface. 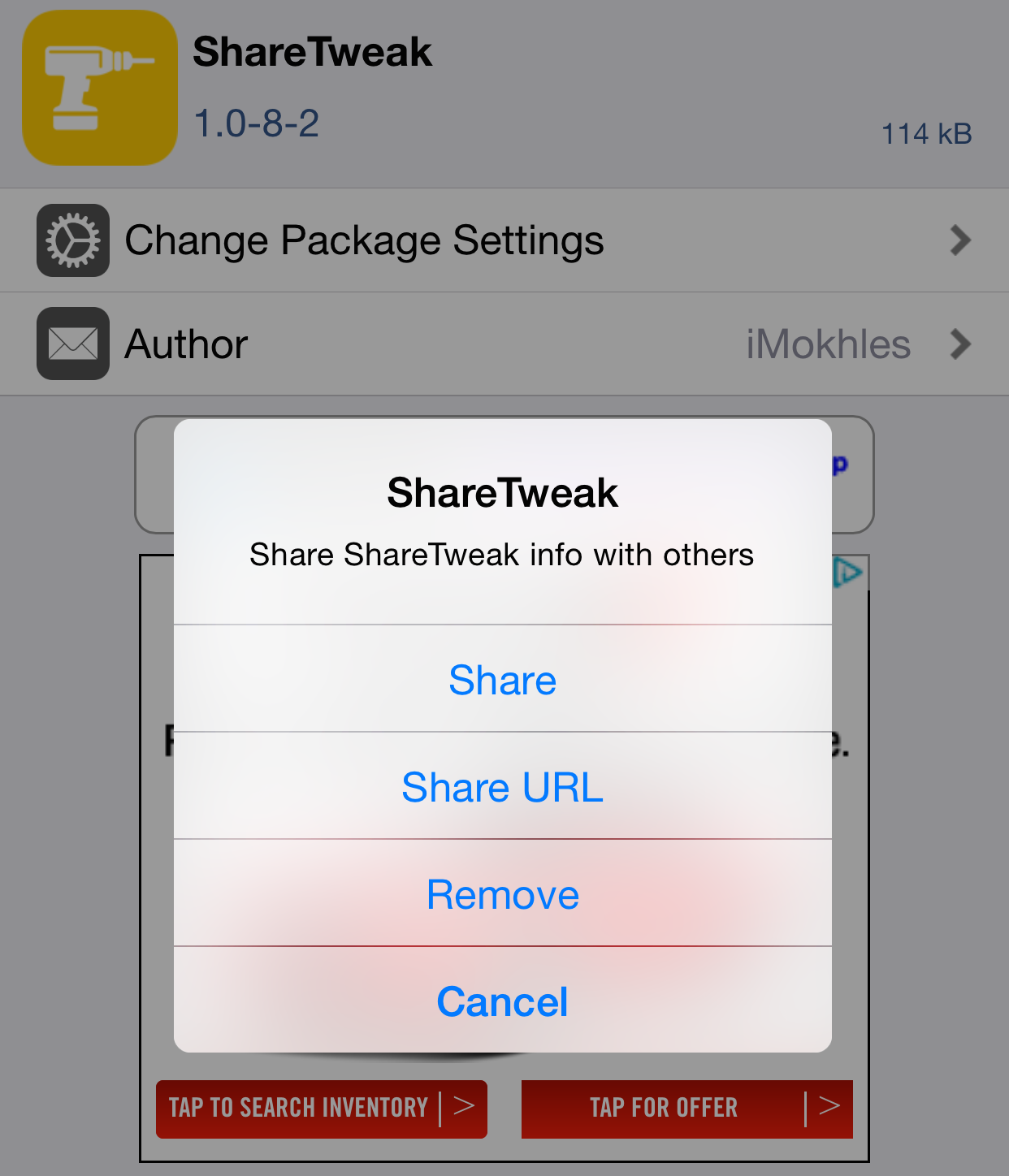 The next tweak, Codling (shown at the top of this post), allows users to blur the loading HUD that appears when refreshing Cydia. Codling features both a dark and light option that can be configured via a preference panel in the stock settings app.

These two tweaks may seem simple in nature, but they are excellent proof of concepts, and just the start of the cool things that we should start seeing from developers.

Imagine full blow Cydia themes and customizable features. Imagine skins that change the look and feel of Cydia. The sky really is the limit to what we could see. This is perhaps one of the most exciting developments that we’ve seen in the jailbreak community in quite some time.