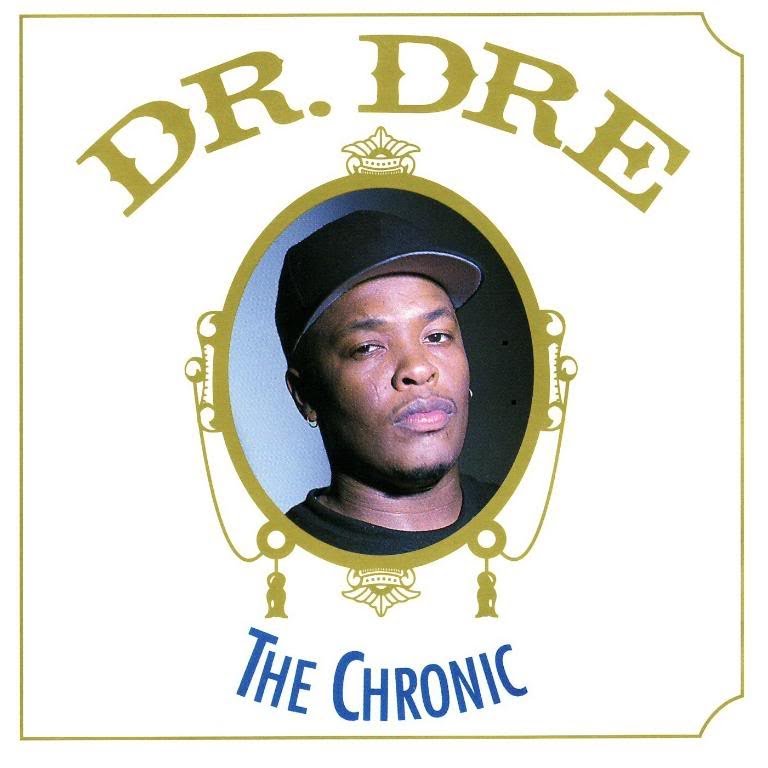 This is newsworthy because ‘The Chronic’ has not yet been available on digital platforms like the iTunes Store, Beats Music, Spotify or Rhapsody due to legal disputes regarding distribution rights.

Following a lengthy legal battle, Dr. Dre has managed to snatch digital rights to his album back in 2011, with Dre’s former label Death Row Records holding the rights to physical sales.

You can browse Dre’s collection on iTunes here.

What I’m eager to find out tomorrow is if Apple Music will stream AC/DC, Metallica and The Beatles.