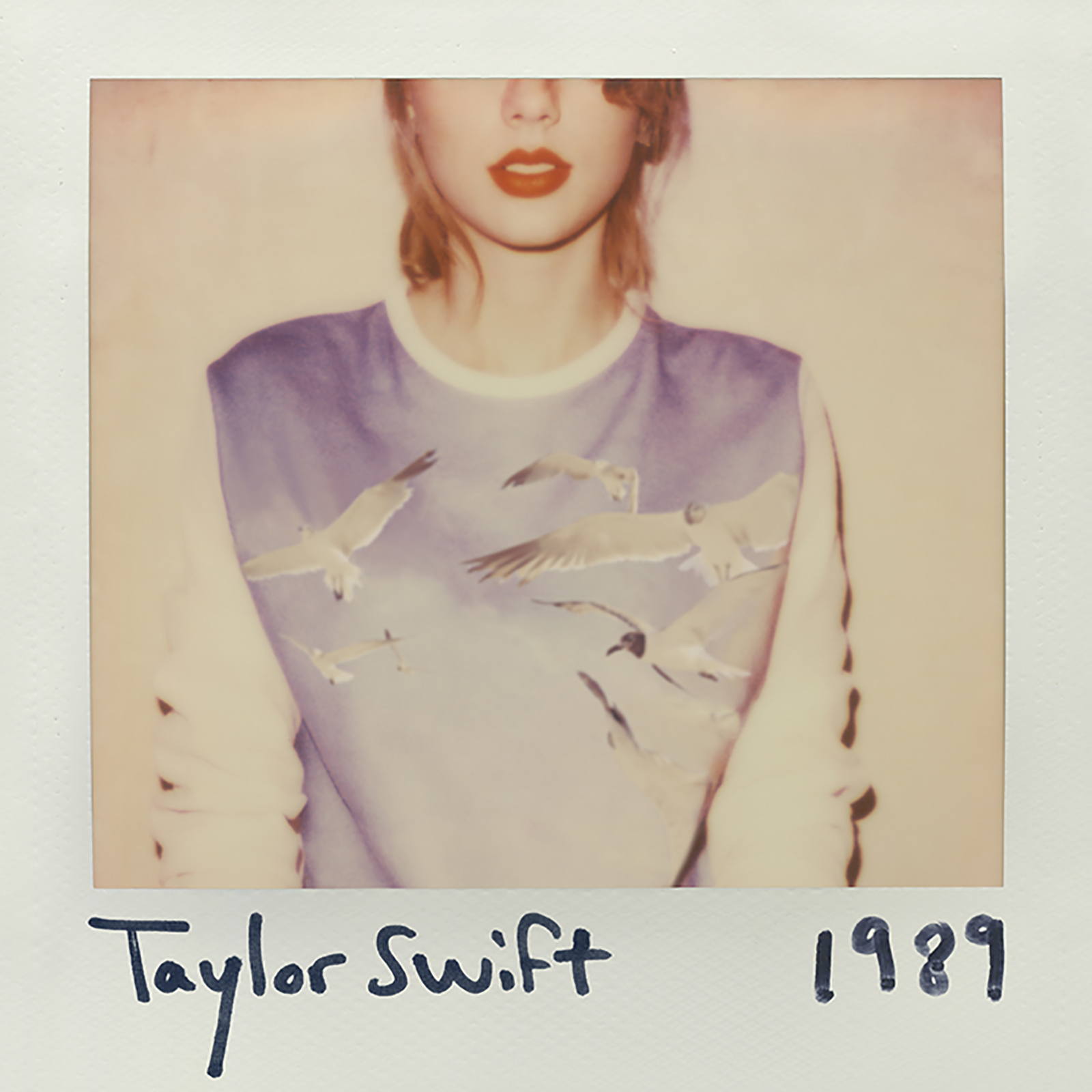 Well, good PR doesn’t get any better than this. Following a week of back and forth between Apple and Taylor Swift over royalty payments during Apple Music’s free trial, the popular pop musician and actress said her top-selling album “1989” will stream on Apple’s service, which launches next Tuesday.

“After the events of this week, I’ve decided to put ‘1989’ on Apple Music,” she wrote on Twitter.

The newsworthy development bears special significance as “1989” won’t be available on any streaming service, at least for the time being, with the sole exception of Apple Music.

Given Swift’s klout—the four singles released from “1989” have all reached number one in the United States—she is definitely in a position to scold Apple publicly without being reprimanded.

After Apple changed its mind and agreed to pay 0.2 cents for each song streamed during a customer’s trial, Swift welcomed the move writing on Twitter she was “elated and relieved,” but stopped short of saying whether she’d allow “1989” to be streamed on Apple Music.

“In case you were wondering wondering if this is some exclusive deal like you’ve seen Apple do with other artists, it’s not,” she wrote in a tweet Thursday.

“This is simply the first time it’s felt right in my gut to stream my album,” she wrote in another tweet, adding, “Thank you, Apple, for your change of heart.”

Taylor Swift famously pulled her music from Spotify and other streaming services over paltry royalties for free trials.

The Reading, Pennsylvania born musician is signed with the independent label Big Machine Records. Curiously enough, a sketch February 2015 report claimed Apple wanted to buy Big Machine Records along with Swift’s back catalog for about $250 million, but an iTunes spokesperson officially denied the report.

Her fifth studio album, “1989” was described by Swift herself as her “first documented official pop album” marking a notable stylistic departure from the country music of her previous albums.

For those wondering, the album title was inspired by the pop-music scene of the 1980s and particularly Swift’s birth year. Swift, 25, collaborated on “1989” with producers Max Martin and Shellback.

The album debuted at #1 on the U.S. Billboard 200 and sold 1.287 million copies during the first week of release, making Swift the first artist to sell more than a million copies of an album in a week-long period for three albums.

“1989” was a huge commercial success for Swift and is the best-selling album in the United States after selling more than five million copies since its November 2014 release.

Apple Music launches on Tuesday, June 30, on the iPhone, iPod touch, iPad and Mac and Windows PC devices, with an Android app and Apple TV compatibility coming this fall.

For a flat monthly fee of $9.99 per month, or $14.99 for a family of six, music lovers gain unlimited streaming with offline playback, a ‘Beats 1’ 24/7 Internet radio hosted by celebrity DJs, human curation of playlists, a Connect feature for artists and more.